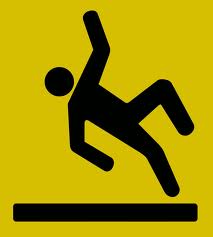 My wife, Debbie, does. She claims lots of other people do. I've never met these people (other than her twin Dennie). If you live in a city that has it ... you probably don't have a choice.

We have a choice ... and guess which one we chose.

Why? Because apparently soft water is pretty close to miraculous. Soft water (which is treated to remove all natural minerals) is credited by the water treatment companies for making your clothes cleaner, extending the life of your plumbing and reducing the spots on your glasses.

Debbie also refills her holy water bottle with it ... so my guess is that she believes it will protect her from evil.

Truth is ... after you shower with it, you feel oily and slimy and need to take another shower. Plus the floor of the shower is so slick ... you could easily trip and kill yourself in it. It tastes bad too. Soft water is high in sodium ... so it tastes salty.

Speaking of sodium ... recent studies show that hard water is actually healthier for you. The natural minerals help reduce the effects of cardiovascular disease ... the sodium increases risk. 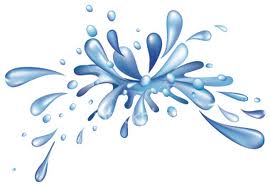 So ... help me out here. Now that soft water has now taken over our entire household ... oh ... wait a minute ... the pool and spa are still filled with hard water.

I wouldn't know about spas or soft water. I've always lived in places with hard water.

My favorite water is the spring water from the well at my mom's cabin in upper lower Michigan. Nothing tastes like it!