I want to share something with you about my wife.

Debbie won’t mind ... she shares information often. Many times she shares even if it’s not part of the original conversation as in ... “So how was your trip?”
“It was great. I’m one of seven in my family.”

Okay. I exaggerated. She would not answer that question that way. It would be more like. “It was so much fun. I have a big family.”

Okay ... still an exaggeration (Debbie is editing as I write).

Here’s a better example. On our recent trip to New York it was so cold every day that it limited our foot travel. When we did venture out it was to visit places we could not avoid like the Rock Center Christmas tree ... every Jewish boy’s dream. Standing there freezing and feeling aches in every one of my joints I said ... “Debbie ... we have to find someplace to sit.” We checked out the numerous places that overlook the skating rink and came to one restaurant that had tables.

We step up to the desk. Debbie says “We don’t want to order anything. We just want to sit there if we can. Well ... we might order drinks but I’m not sure.”

Poker players would kill to include her in their game.
at December 15, 2019 No comments: 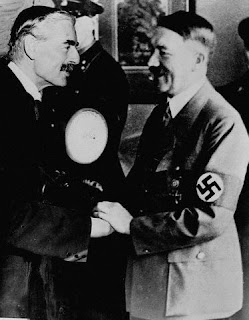 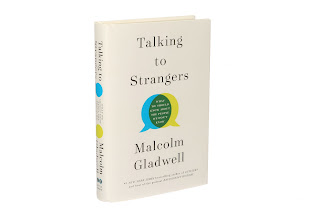