Things you learn by the time you're 40

The New York Times ran an article entitled "Things you learn by the time you're 40". Here's an excerpt with (my comments): 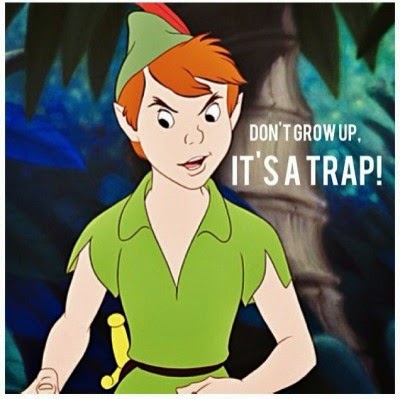 1. There are no grown ups

I find great satisfaction knowing this. It has helped me throughout my career.  Everybody is just trying to figure it out. Some do it more confidently. (Managing staff is very similar to managing the 6th graders I taught years ago. Okay ... I admit it ... I watch cartoons now and then and ... yes ... I keep a binkie in my desk at work. So? Wanna make something of it?) 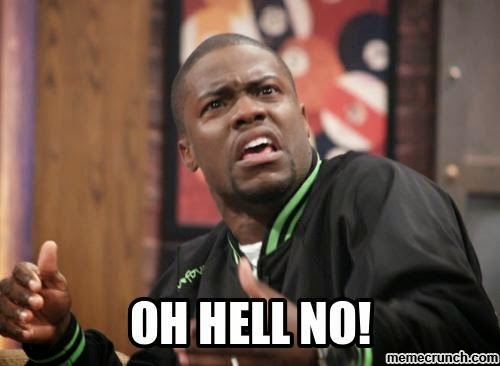 Not drugs ... lunch. Never suggest lunch with people you don't want to go to lunch with. Surprise! They probably won't be disappointed. (But ... the guy who wrote this is obviously not married. I said no to Debbie in 1998 I think. She still holds that against me.) 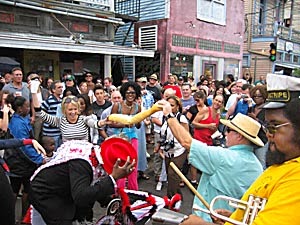 No longer caring about being with the cool people, you are much happier with your people. (Since my people grew up in New Orleans and are usually in a casino or a bar or in prison, I have adopted other people that I call my own). 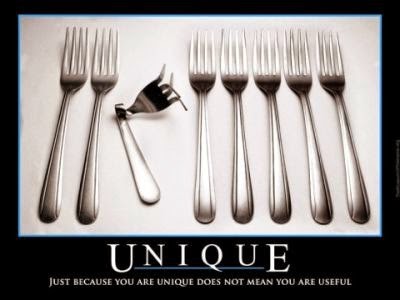 4. More about you is universal than not universal.

This really means that we are 95% the same as everybody else and 5% unique. Knowing that is a little disappointing but also a bit of a relief. (Actually, I think it depends on your definition of unique. My family was weird, but I would prefer to say ... unique. Um ... maybe more than 5% of the time.) 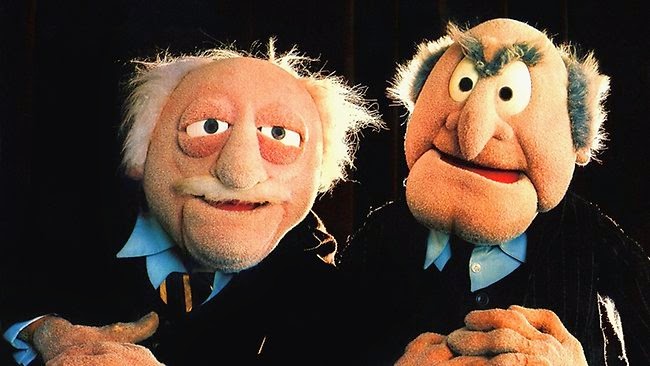 The next article should be "Things you learn by the time you're 60". It would be brief.

2. Nobody really cares what you learned.

Breakfast? Don't Count On It 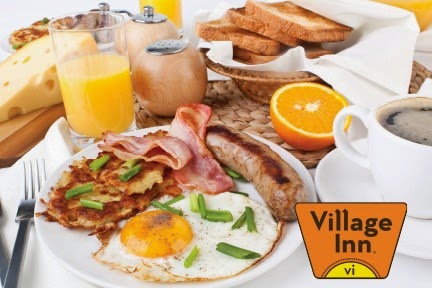 Went to Village Inn this morning for breakfast.

If you haven't gone to VI lately, you might not recognize it. The tacky orange is gone, there's a clean modern look to the interiors and the booths have been replaced by "pods" without the separators. We sat in one of the pods and noticed it was more comfortable but we clearly heard every conversation within 20 yards. Funny, the servers seemed to take orders much louder than usual. Clearly, I miss the booths.

Debbie offered to pay the check ... she had cash! Rare as this was, I quickly accepted.

She went up to the register and seemed to take forever. I followed her up there thinking maybe she didn't have enough cash after all. I was wrong. The girl at the register was having a terrible time for some reason.

Finally she called another server over to help. "I can't make change." She said. "Help me will you?"

The other server reached in the cash drawer and counted out the $3.34 change owed to Debbie on the check. Apparently, the register display wasn't working and she had to help the other server figure out change by using simple subtraction. 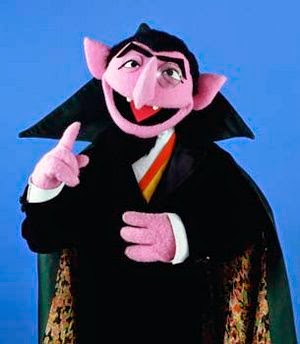 "Dad, I Think They Used My Bar Mitzvah Picture"

Been an interesting week.

After Sammy died, the Times did a story about me. It was a pretty big story in the business section about the USF fundraising efforts and my successes since we started the USF Unstoppable Campaign.

There is an irony here. Sammy used to read all the news about USF and asked me every time: "Why aren't you in the story? Where is your picture?" He used to tell all his buddies that I was some big shot at USF and wanted to prove it. I always told him that I was not the guy who gets stories done about himself. I help get press for OTHERS. It figures ... as soon as he's gone, someone decided to do a story about me.

Well, I told him about the story this weekend when I picked up his urn at the funeral home. He seemed okay with that. I read it to him.

I also picked up my Mom. She was right next to him in a matching (but different color) urn. After my Mom died, Sammy wasn't sure what he wanted to do with Mom's remains. So for the last 5 years we decided to let the funeral home hold on to Mom's remains and reunite them at death.

The funeral director asked if we wanted to put them both together in one urn. I immediately said "no". They fought like cats and dogs when they were alive so I didn't want to take a chance that they would get ticked off in death.

Now they have their own spaces and are side by side.

The plan is to take them both back home to New Orleans. I know that's where they would want to be. Question is where to put them. One thought is to scatter my Mom outside of Harrah's Casino (her favorite spot ... I know, it's in the genes) and my Dad at the Bowling Alley on Veteran's Highway (his favorite spot).

Or maybe, we'll just take them on a boat ride downtown on the Mississippi River. They'd like that too ... you know?
at February 15, 2015 4 comments: