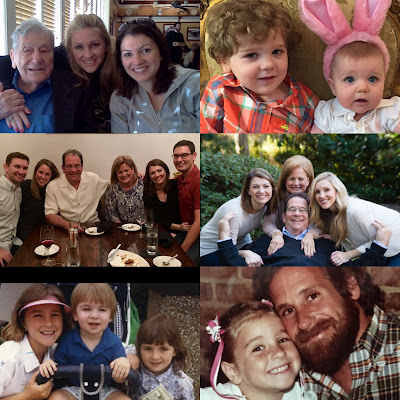 Sitting here watching Macy's Day Parade ... (Are they still in business? Thought they were closing stores. No matter ... they put on a kickass parade.)

Thinking about when we visited New York for this. Once with the kids when they were little ... What a great time! And once with Deb when it was so cold we watched it through the window and on TV.

Feeling so blessed! Happy Thanksgiving to friends and family!!! 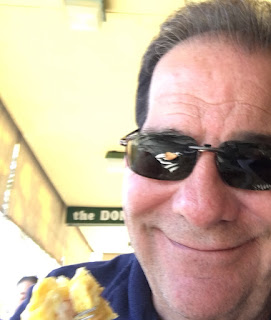 Spent the morning walking on Central Avenue in downtown St. Pete. It has changed so much over the years. When I first moved here I remember coming downtown. There were maybe a dozen Beach Drive merchants, a couple of old hotels, a few diners, The Vinoy was in total disrepair with broken windows, Webb City and the neighborhood were blighted. The Pier was the coolest thing in town and it was old in the 70s.

Today i walked past the new shops and an arts and crafts show going on. Just wanted to post some pictures so you could appreciate the new coolness of our city: 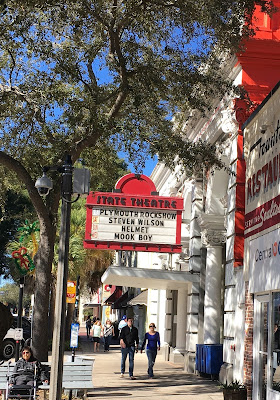 I am sooo old. 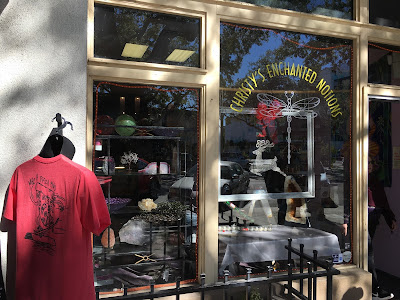 Wait is that where you buy an enchanted notion or just visit with Chrissy and she shares hers? 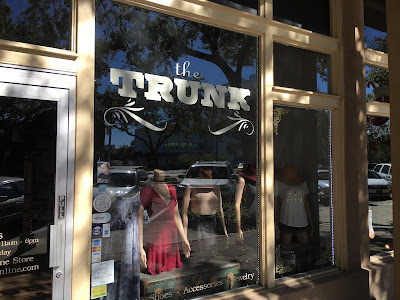 Love the name of this shop ... The Trunk.

Works on your curiosity right? Don't you just want to go in and rummage through luggage? 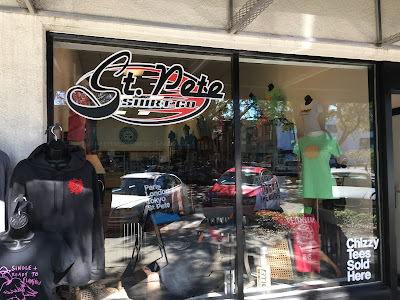 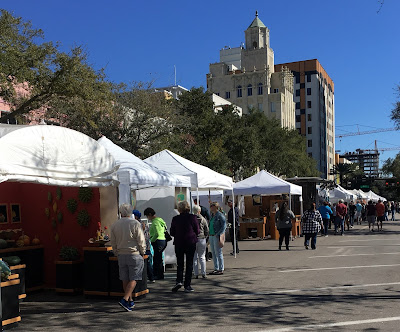 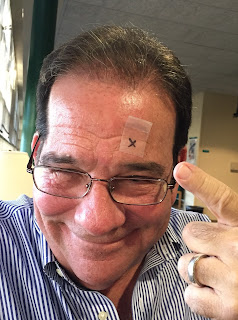 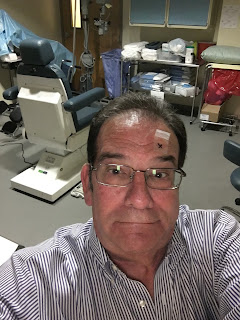