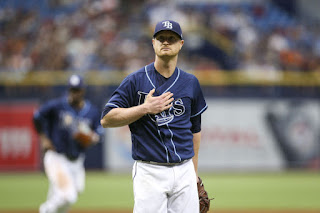 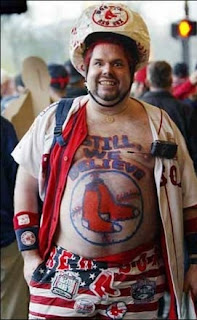 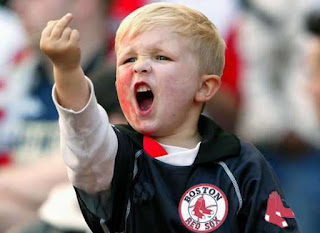 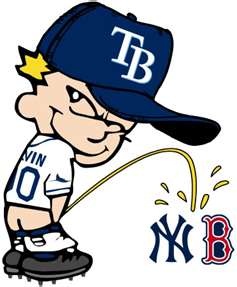 Better Call Saul or at least ... Watch Him!

Better Call Saul is the Breaking Bad spinoff that tells the backstory of Saul Goodman, the sleazeball lawyer played by Bob Odenkirk. Deb and I started watching the first two seasons on Netflix this past week when I was home between cataract surgeries.

One critic said: "It is already better than Breaking Bad, and has a shot—if it stays this good—at being one of the best television shows ever made ...

Better Call Saul takes the style that made Breaking Bad distinctive—the cinematography, dark comedy, and brashly confident pacing—and elevates it by applying it with more beauty, subtlety, and moral sophistication. "

I'm gonna save all the details about plot and characters and let you be surprised and entertained. 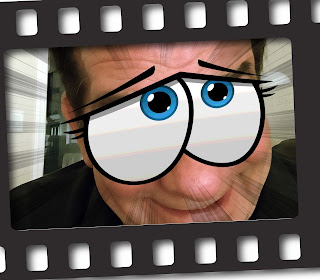 Then I looked in the mirror.