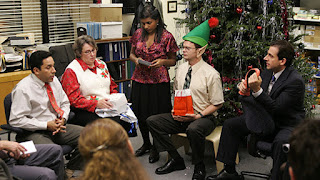 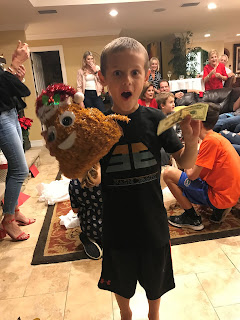 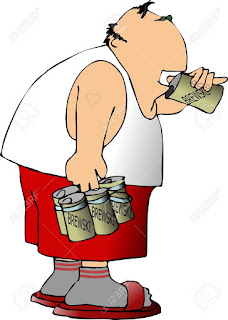 This was sent to me from my brother in law Tom. I just felt I had to share it. I know there might be some who can relate, some who have had this conversation ... and a few men who had similar conversations with their wives and perhaps have not survived to tell the story.

THIS IS A CONVERSATION BETWEEN A MAN AND HIS WIFE.


PLEASE NOTE THAT SHE ASKS SEVEN
QUESTIONS, WHICH HE ANSWERS QUITE SIMPLY.
BUT THEN SHE IS SPEECHLESS AFTER
ANSWERING ONLY ONE QUESTION FROM HIM


I BET THIS HAPPENS MORE OFTEN THAN
NOT TO MOST HUSBANDS OUT THERE:


WOMAN: DO YOU DRINK BEER?


WOMAN : HOW MANY BEERS A DAY?


WOMAN: HOW MUCH DO YOU PAY PER BEER?


WOMAN: AND HOW LONG HAVE YOU
BEEN DRINKING?


WOMAN: SO A BEER COSTS $5 AND
YOU HAVE THREE BEERS A DAY WHICH
PUTS YOUR SPENDING EACH MONTH AT $450.
IN ONE YEAR, IT WOULD BE APPROXIMATELY
$5400 CORRECT?


WOMAN: DO YOU KNOW THAT IF YOU
DIDN’T DRINK SO MUCH BEER, THAT
MONEY COULD HAVE BEEN PUT IN A
STEP-UP INTEREST SAVINGS ACCOUNT
AND AFTER ACCOUNTING FOR COMPOUND
INTEREST FOR THE PAST 20 YEARS,
YOU COULD HAVE NOW
BOUGHT AN AIRPLANE?


MAN: DO YOU DRINK BEER?


MAN: WHERE IS YOUR AIRPLANE? 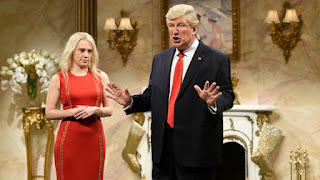 Long live Kate, Kenan and Cecily!
at December 16, 2018 No comments: Links to this post 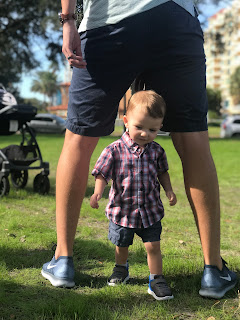 Fun day in the park with all the kids and grands as we celebrated the holidays and the upcoming birth of the two baby girls ... one for daughter Alissa and hubby Nate and the other for son Josh and daughter in law Theresa. 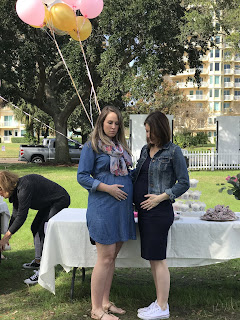 Check out the matching bellies!
at December 09, 2018 No comments: Links to this post

GIVE SAMMY A HOME FOR THE HOLIDAYS 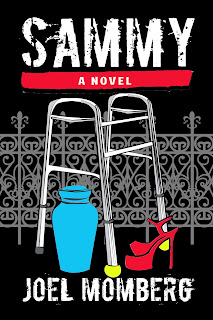 There’s still time. Order today and I’ll sign a copy (hey ... my autograph has been valued at $2.34 on the open market).

Sammy is the story of 86 year old Sammy Levine, desperately unhappy with his life at Star of David nursing home who dreams of taking one last road trip with his wife Esther (who presently resides in an urn on his shelf).

Sammy’s odyssey begins and ends in his hometown of New Orleans and includes the bucket list of all bucket lists ... long buried secrets, unfinished business, a cast of feisty characters, laughter, suspense, twists and turns ... a coming of age story that will make you smile! 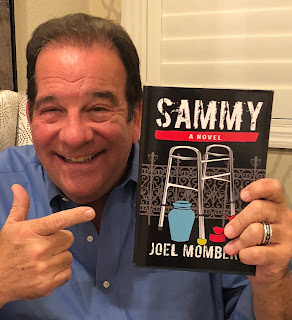 For those who can’t make the book signings ... all my out of town friends who have been patiently waiting for signed copies ... you can order here!

I will send you a copy today.

Amazon and Barnes and Noble will soon carry it but in the meantime ... ENJOY!
at December 03, 2018 No comments: Links to this post