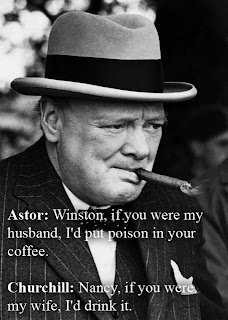 2. NY Mayor Ed koch vs Andrew Kirtzman after pressing a point about an inconsistent statement Koch had made. 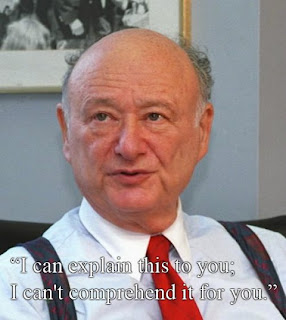 3. Groucho Marx vs a contestant on You Bet Your Life who revealed he was the father of 10. 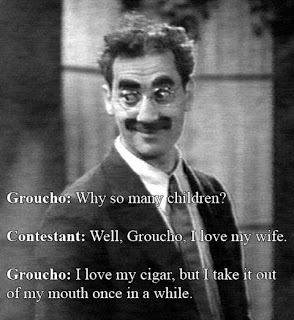 4. Lincoln vs Douglas when Douglas calle him "two-faced" 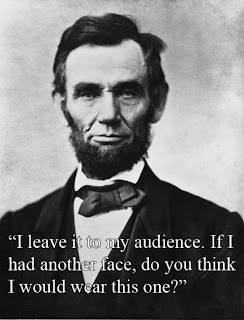 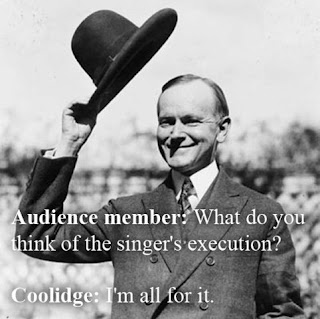 6. Clinton vs Dan Quale when Quale revealed that he planned to be a "pit bull" in the 1992 campaign. 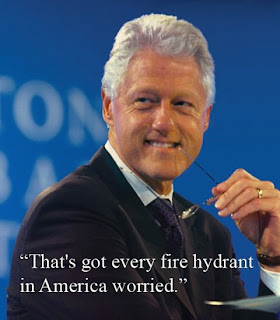 7. Henry Clay vs Daniel webster after seeing a pack of mules pass by. 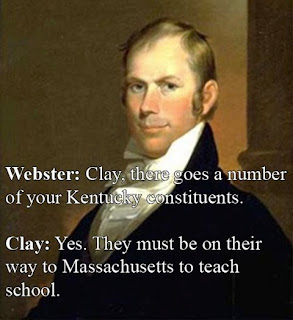 8. Wolfgang Mozart vs an admirer 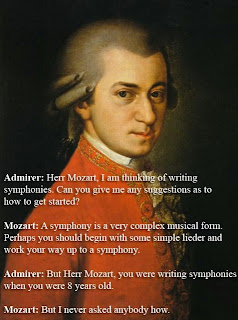