Do Over: Birth Story

On this anniversary of the tragedy of Katrina ... I thought I'd reprint one of my first blog entries about New Orleans:

I mentioned in my first post that I was born in New Orleans at the Hotel Dieu. Yes, it was a hospital ... at least that what I was told. It was a Catholic hospital and for a little Jewish baby it was a slight disadvantage. 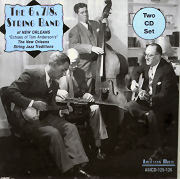 The doctor who delivered me was actually a famous jazz musician named Dr. Edmund Souchan.

Dr. Souchan's daughter was Queen of Rex (the Krewe which parades on Mardi Gras day and to be chosen Queen is one of the highest honors in New Orleans) that morning. 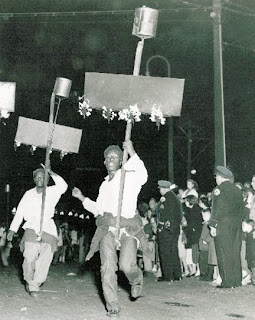 He missed the parade because I was being delivered.

Painful fact one (and this is why I was disadvantaged):

The nuns at the hospital (and the doctor) failed to "tag" me as a Jewish baby who would be circumsized on the seventh day. Who knows ... maybe Souchan was mad at me because he missed the parade.

They circumsized me right after birth.

My dad had me circumsized AGAIN on the seventh day. The Bris!

Okay, I know what you are thinking. How MUCH did they cut off the second time right? No one will tell me .... but I've used that for sympathy ever since. 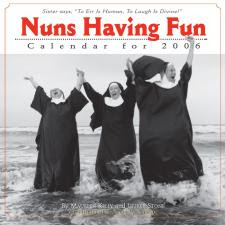 This made me laugh so hard I snorted! That is one hell of a sympathy card :)

I get no respect. LOL