Do Over: What Do YOU Feed Your Babies?


It's the end of the week. Time for reflection and time for rest.

I'm recycling some of my favorites ... and hope they will become yours. 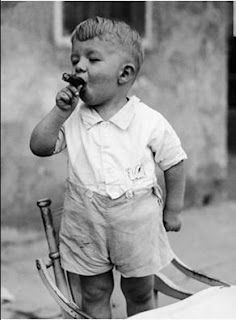 When his turn came around, he would combine details from every story he'd ever heard ... "Once upon a time there were three bears ... who asked Mrs Alligator, What do you feed your baby ... and then Goldilocks told the wolf that .... um ... there were ... um ..." 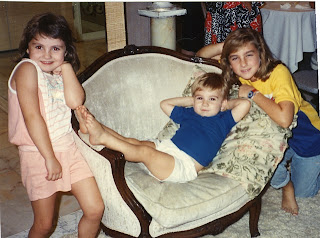