What I really meant to say ... 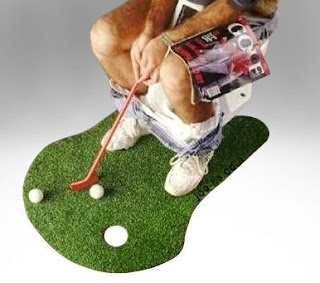 As I sat in the bathroom yesterday... I thought about all the sayings and expressions that we use every day and wondered where they came from. (Don't you LOVE that open?) Here are a few I looked up for your viewing enjoyment:


By the way ... if you want to share some of your favs be sure to leave your comments below. 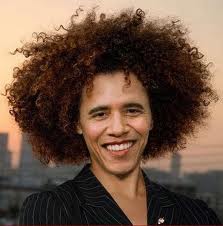 Bad hair day: This phrase originated in the 1992 film, Buffy the Vampire Slayer ... Buffy said to the one armed vampire, "You're obviously having a bad hair day."

Baker's dozen: In the 15th century, street vendors could directly buy 13 loaves of bread for the price of twelve from the bakers . By doing this, the baker regulated the middleman's profit or commission. Maybe we should float that idea to Congress.

Balls to the wall: Hah .... I betcha thought it had something to do with anatomy. Nope ... it's aviation lingo. The throttle handles are often topped with ball shaped grips. Pushing forward toward the wall of the cockpit is applying full throttle.

Bone up on: A guy named Henry Bohn produced English translations of Greek and Latin classics in the 1800s. Used by students cramming for exams , they would "Bohn" (became bone) up on their homework ... (I won't even ask what you thought it meant).

Cold enough to freeze the balls off a brass monkey: Since we've got a theme going here, this is one of my favorites. Story has it that when cannon balls were kept on the deck of ships and stacked in triangles on a brass rack called the monkey ... you guessed it ... when the temp dropped, the monkey contracted and the balls spilled out on the deck. 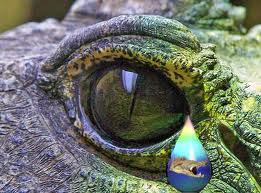 Crocodile tears: There is evidence that crocs have glands near the eyes that secrete saliva and salt. Underwater, a stream of small bubbles come from the tear ducts.

Don't look a gift-horse in the mouth: As early as the 5th century, horses were desirable gifts. Of course, a young horse was more desirable than an old one. Teeth revealed age ... so it was impolite to look at the teeth when accepting a gift. Debbie always checks my teeth out (I wonder if she's trying to tell me something...)

Hair of the dog: An old belief that a burnt hair of a dog would act as an antidote to the bite of a dog if placed in the wound. Today, of course it means if you have a hangover and a dog bites you, go back to sleep or roll over (or something like that).

Hat trick: In cricket, the "dismissal" of three consecutive batters from the same bowler is a rare feat and was rewarded years ago ... by the gift of a hat from the bowlers club. Today, the hat is called a lucrative contract extension. 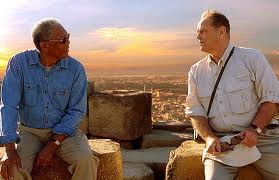 Kick the bucket: When slaughtering a pig, you tied the hind legs to a wooden beam (French buquet). As the animal died, he kicked the buquet. Maybe that's where they get buquet list, huh? 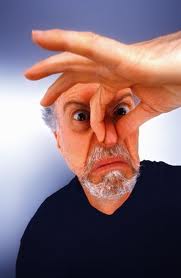 Here is one- "Word to the wise". I don't know it originated, but Bill Cosby pointed out, "It's not the wise that need the word, it's the stupid".

That's great Pete. I just read one by Groucho Marx ... "Men who say they can see right through most women are missing the best part".