It's probably not a surprise to most of you who read my blog that my mind is wired ... differently ... than most.

This morning I woke up ready to attack one of my five or so unfinished books and screenplays and, instead, came up with three more ideas. Random thoughts just swim around up there in my recently repaired brain that fester until I either do something about it or file them away. With my luck, someone will steal one of these and make millions.

Here are the most recent story ideas: 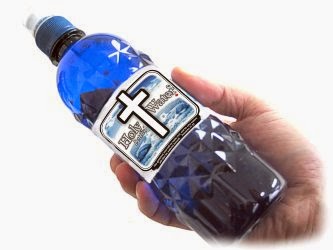 1. A homeless man wanders into an ancient Roman church, dying of thirst and drinks a cup of holy water.

For the next three hours, the man wanders the city with religious fervor, convulsing and meeting strangers telling them of his visions while physical changes are taking place. He is rushed to the hospital where they empty his stomach and his visions stop.

Note: Studies have shown that holy water is not safe to drink and often contains bacteria and fecal matter. 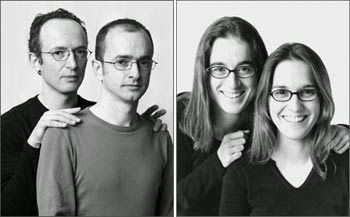 2. A wealthy businessman walks into a meeting room and realizes that he has a meeting with himself.

The man sitting across from him at the table is really him ... a guy who is more than his doppelgänger. He is really him ... same name, same job, same wife, same kids. He shares the most personal aspects of his life with his twin ... testing the limits of his knowledge.

The next day, he finds that all of his assets have been wiped out, his identity has been stolen and a thank you note from his wife and her plastic surgeon. 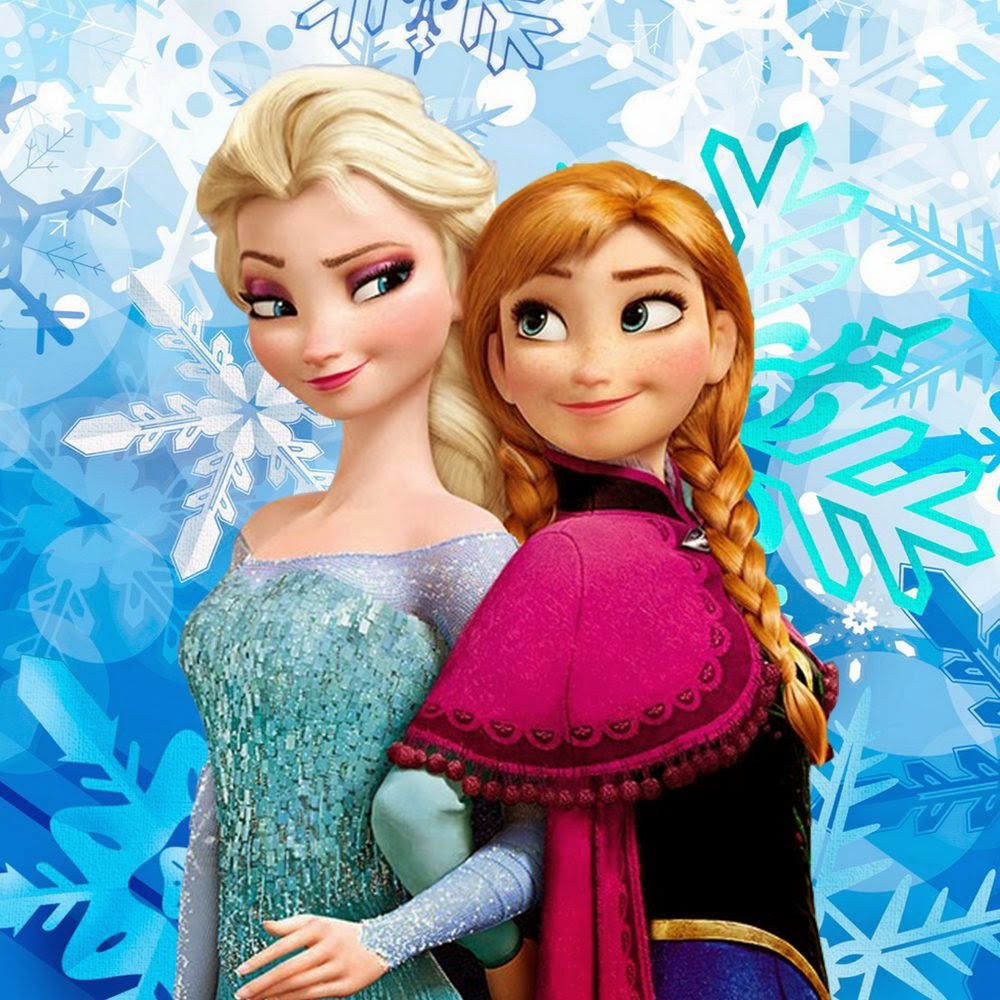 In the Kingdom of Arendelle, Princess Elsa has the power of freezing and creating ice and snow, and her younger sister Anna loves to play with her. When Elsa accidentally hits Anna on the head with her gift and almost kills her, their parents bring them to trolls that save Anna's life and make her forget the ability of her sister. Elsa returns to the castle and maintain herself recluse in her room with fear of hurting Anna with her increasing power ...

SOMEONE ALREADY STOLE THIS ONE???