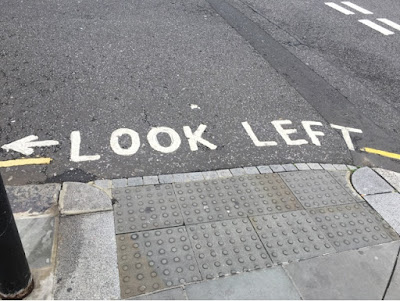 We heard there was some kind of a brisket or a breakfast or a Brexit or something like that ... So I figured if it's food I want to get a taste. Turns out it's a governmental thing. You probably knew that.

Oh well ... The other reason I scheduled this trip was because I was asked to speak to the leadership at the University of Exeter about fundraising. They are just about to start their very first campaign and wanted to get some pointers. 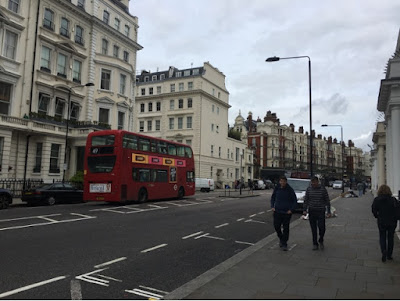 Deb came with me for a couple of extra days before I travel to Exeter on Wednesday.

Our flight on British Airways left at 6:00 PM Tampa time and landed at 8:00 AM London time. Four movies, a large English woman laying on my left arm, Debbie sitting across the aisle before having a few small disagreements about landing documents and POOF we were there in a flash. 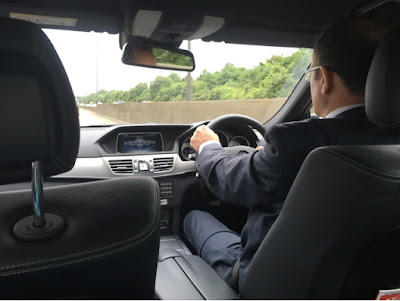 Oh did I say I stiffed the limo driver by mistake?

I thought sure that Debbie had said it was prepaid (another slight disagreement) so I gave him a tip and winked. He looked at me funny and left. Later I called him, asked him to come back so I could actually pay him and apologized. I'm sure he felt like I was the ugly American stiffing him on the exchange rate after the British break up. 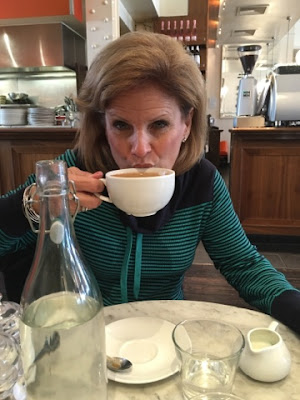 Deb needed a large cup of coffee. I did too but settled for water.

We fell asleep at noon.