Houston We Have a Problem 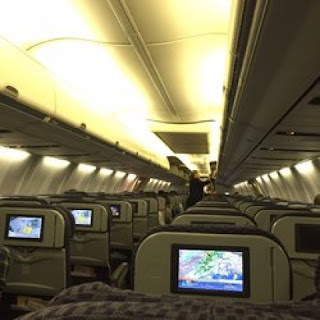 I rarely talk about work trips ... but wanted to share the one that we took yesterday ... just for grins. We flew to Houston to have dinner with a few very special alumni.

The United flight was not full so once we boarded, we asked about changing our seats (after we realized that we were sitting right in front of the bathroom).

The flight attendant replied, "Well, as long as  you don't sit in row 21 or higher... " he paused and pursed his lips, "Those are upgrades."

"Okay. So can we pay for an upgrade?"

"Where else can you do it?"

I think that threw him for a loop so he just waved me on. We wound up sitting in the "better" seats which really seemed like the other seats just not by the bathroom. They didn't charge us. 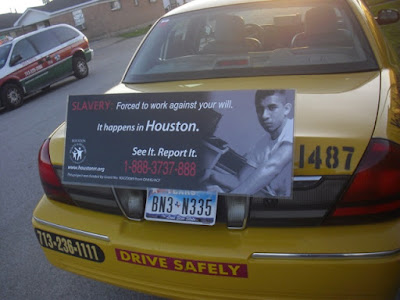 When we landed, we faced our next transportation challenge: the ride to the Courtyard Marriott. Apparently there was a shuttle to the hotel but no one knew exactly where or when it arrived so we decided to take a taxi. We approached the lady who manned the taxi stand who told us... "You should really take the shuttle."

Really? The taxi lady said don't take a taxi. Hmmmm. Well since we had limited time to check in and get to the restaurant we went with the taxi. How bad could it be? After all, the drive was supposed to be a few minutes to the hotel.

We checked in and the clerk asked out of the blue, "Did you take the shuttle?"

"Oh the shuttle takes the airport toll roads. It's so much faster. " 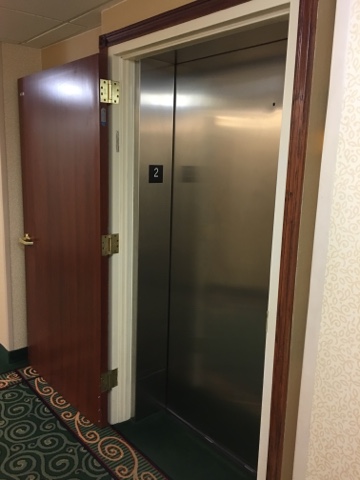 I got my key and headed to the elevator which was located in a doorway of a guest room. Can you believe that? 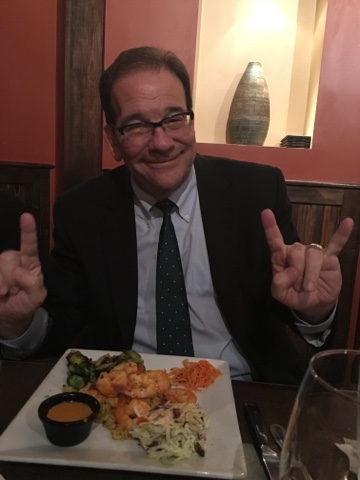 Dinner was at a great South African restaurant named Peli Peli. Really great food. I had a spicy shrimp dish and others ate hanging meat from a stick (not the technical term). 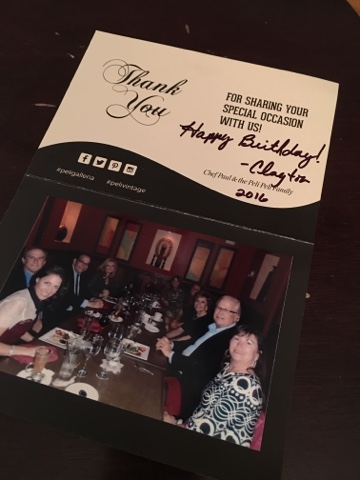 It was my birthday, so the waiter took our picture and printed me a hard copy which he signed (so I guess I'll always remember my night with Clayton).

The night ended with yet another transportation mishap. Our cabbie forgot to pick us up so they called Uber instead.

I am still an Uber novice so I didn't realize that the Uber drivers apparently have other interesting lives which they enjoy sharing. At least Kyle did ... Without taking a breath. He was married to a 28 year old Argentinian opera singer who had miraculous results with throat cancer treatments and beat the odds. She once sang with Placido Domingo which we found out when he cranked up her cd in the car. I'm sure he had a case in the trunk if I would have asked more questions. 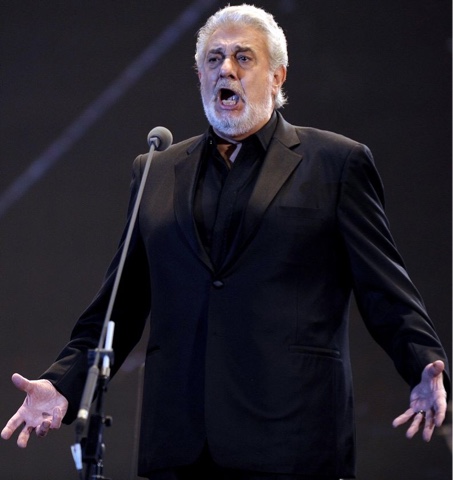 Finally back to an uncomfortable bed, a few hours of sleep and a 5am wake up to get to the airport.

Thanks Morgan! Btw ... Your kids are beautiful and getting so big ... Miss you guys.