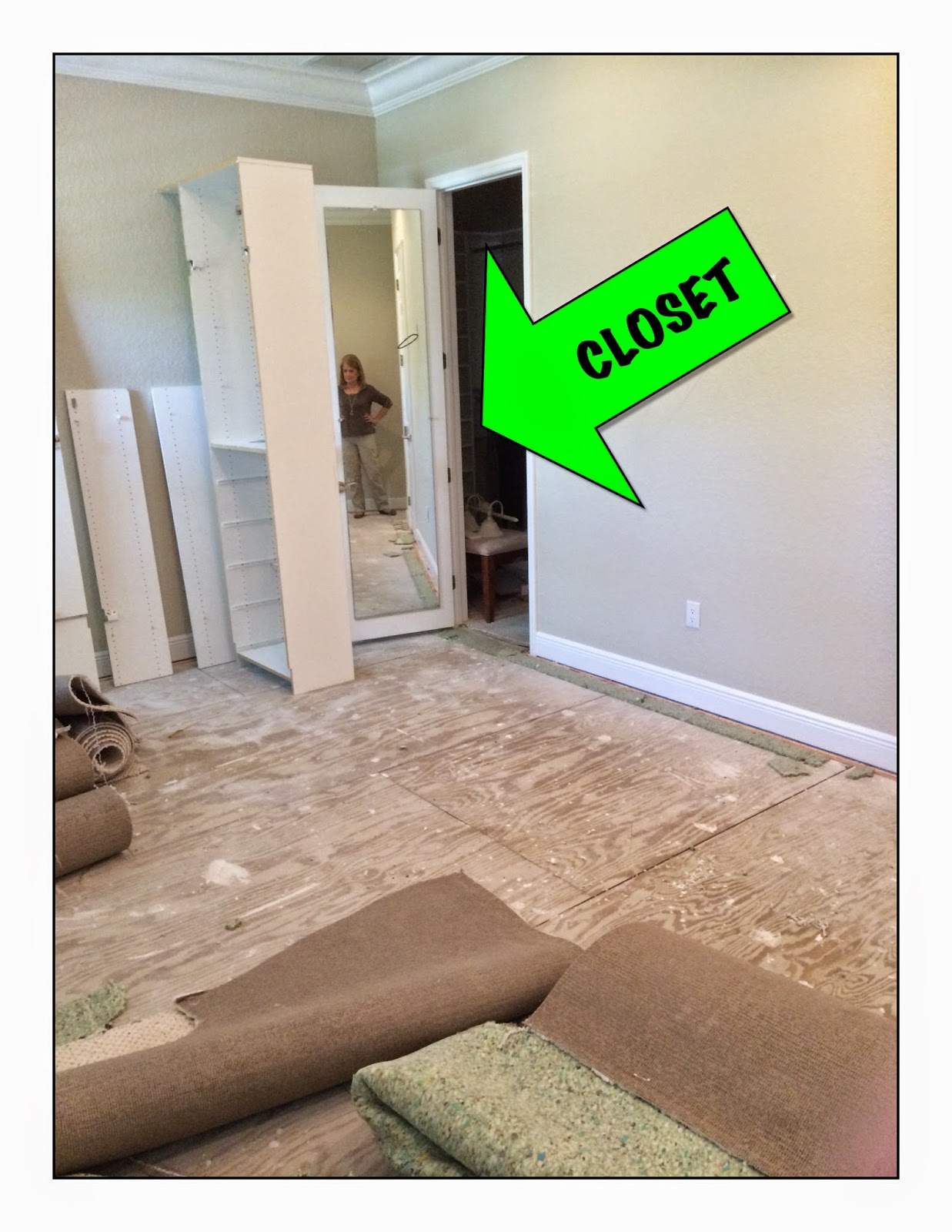 Renovating a closet is apparently a bigger job than I thought.

It's a virus and it infects every room that it touches. In the case of our closets ... the bedroom was immediately infected as was the master bathroom.

When Debbie discovered the infection, she got busy.

The carpeting was removed, the walls were repainted and wallpapered ... even the sub flooring was ripped out and redone. The pictures were removed, the fixtures changed and ALL the furniture had to be replaced. 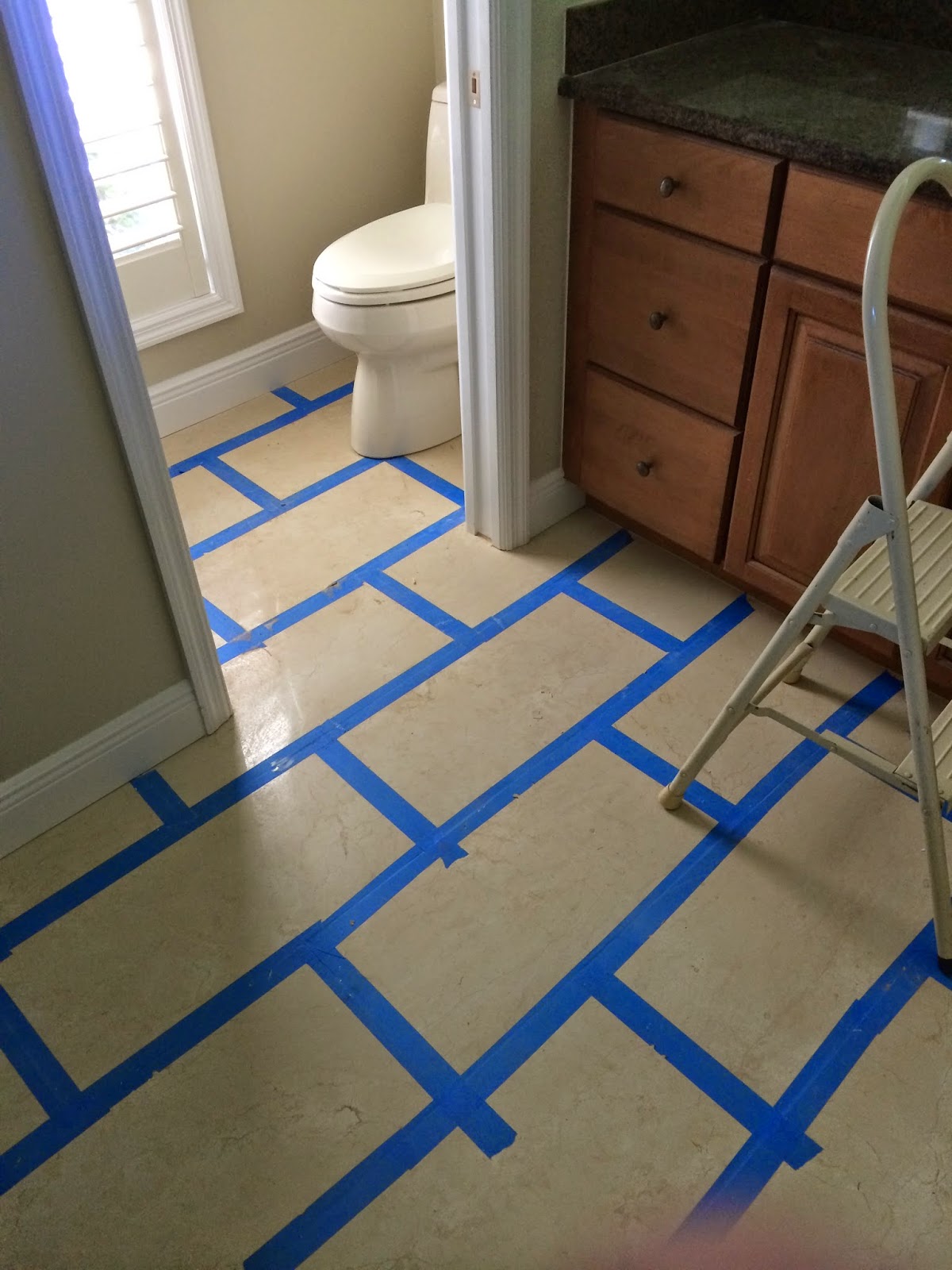 The bathroom was also torn apart.

The tile was removed, the shower was completely redone floor to ceiling and the fixtures must have been infected too because they were also replaced.

Wow ... I'm sure glad that Debbie knew how to recognize renovation virus. 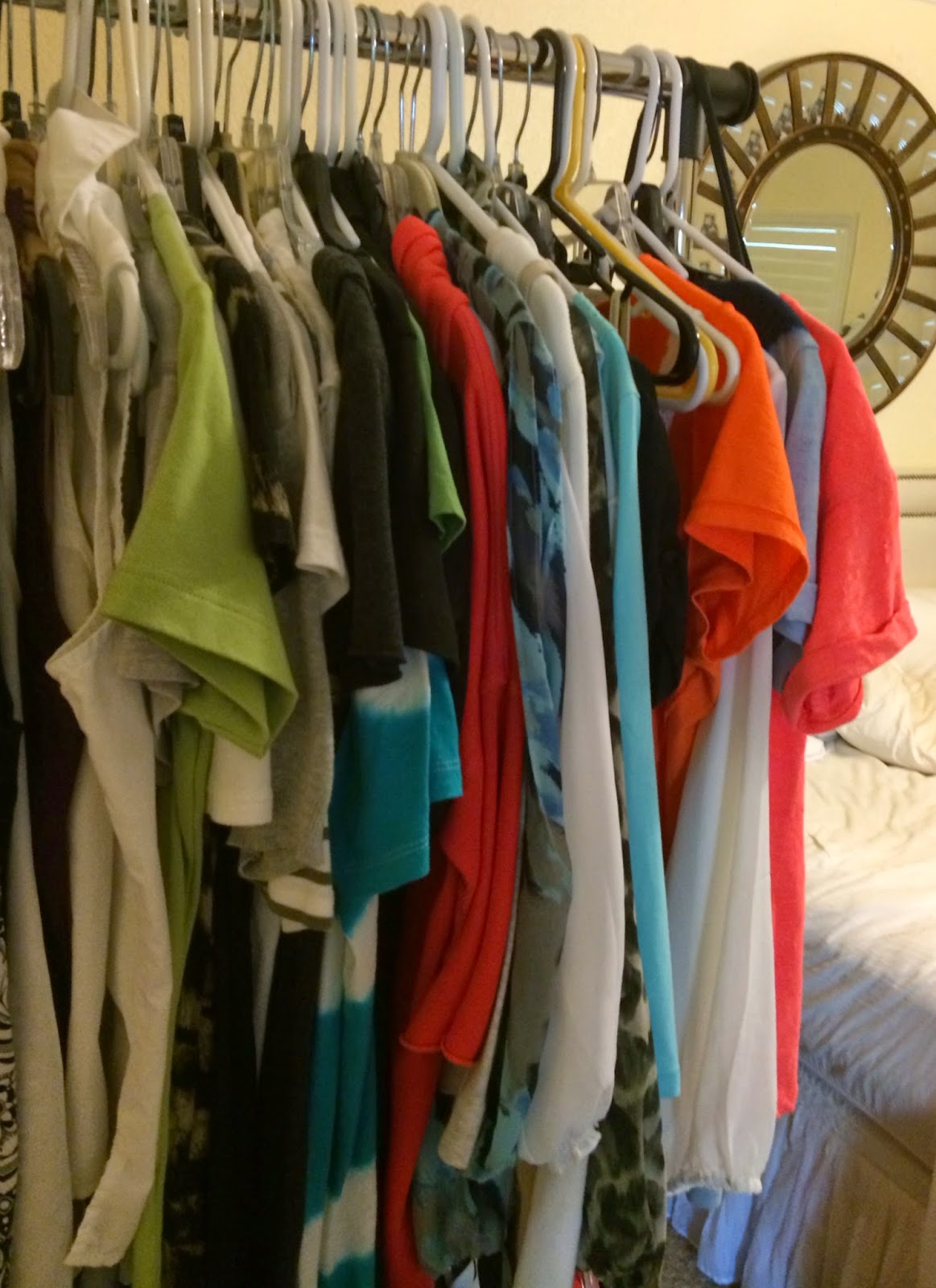 It's still not finished but I know how difficult it is to cure renovation infection. Four months for a couple of closets is not a big price to pay ... well actually it is a little more expensive than the original price tag ... but who's counting? 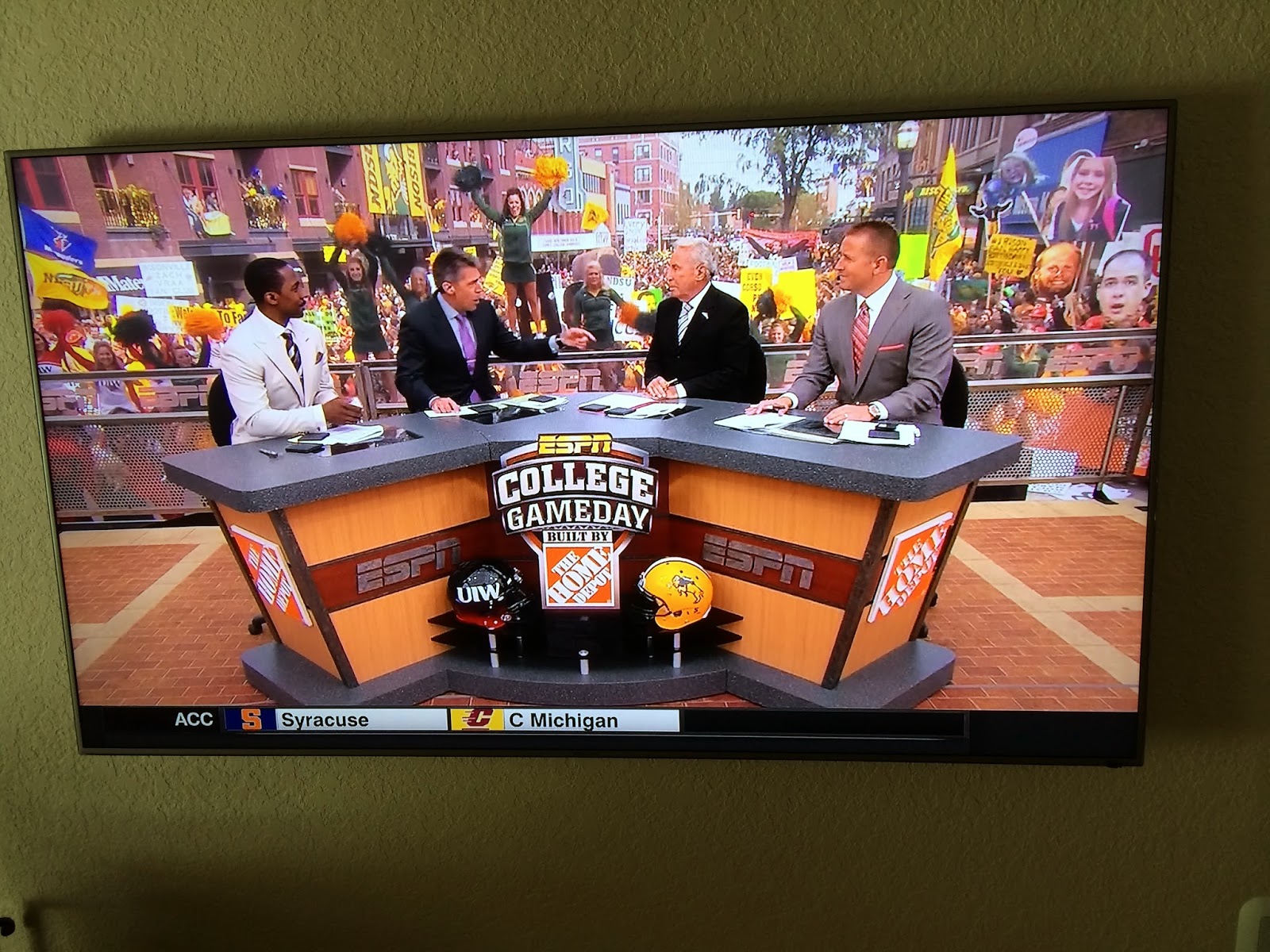 All I know was that I was able to replace something near and dear that must have been affected by the virus. Now I have a new 72 inch television set.