My red cells rose by one tenth of a point and (of course) no one called me about my other test at TGH so .... I told Debbie we should get out of town while we could.

We headed to a place that my luck was actually good most of the time ... my home town, New Orleans. Last minute I can always get a room at Harrahs and Southwest flies direct so we did it on Wednesday. 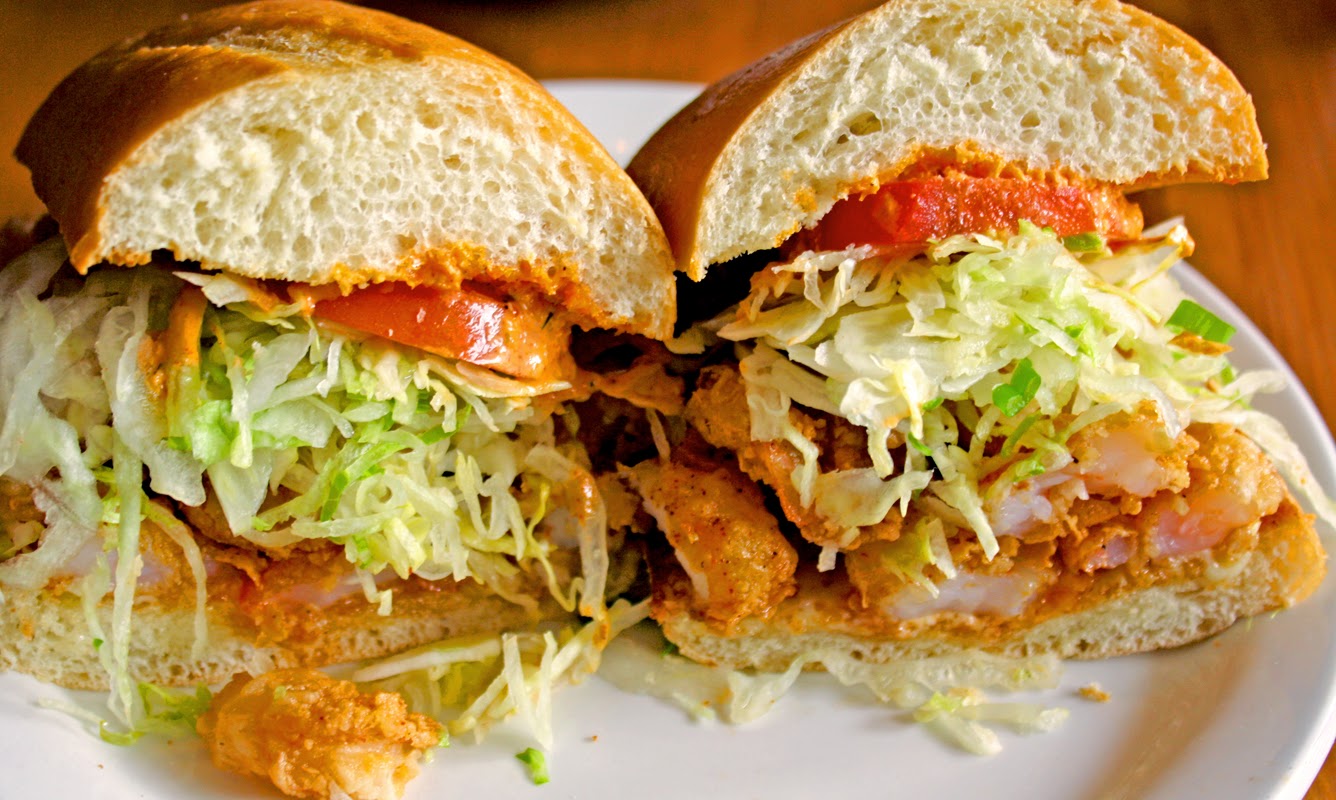 Checked in, hit Grand Isle for a shrimp po boy and I was in heaven. Deb headed for the new outlet mall that was formerly River Walk and I headed to the casino and the two machines that are usually my best friends. They didn't disappoint me ... two big jackpots right away. FINALLY some good luck.

It's a card game not unlike 5 card stud ... except that you don't play against the other players or the dealer. You win based on the hand you finish with. All players get two cards dealt down and the dealer turns over three cards one at a time. These are shared by all the players to build a five card hand. Some players ask a lot of questions and some just bet and play. 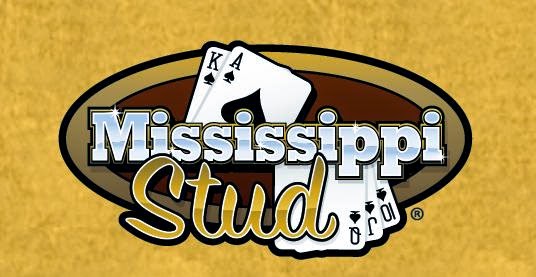 At my table, there were three other players.

On my right was Poker Mom. Glasses sitting on her nose, Poker Mom is thin, hair is a little disheveled, she is nervously looking at her cards and the other players. "So Billy ... why didn't you give me the 10 last time ... now you deal it ... " She leans next to the Platinum Blonde and says, "So my son totally ignores what I'm saying. I tell him that I'll just leave his room the way he trashes it ... I'll just lock the door ...(Right, no one's ever used that technique)."

Platinum Blonde sits staring at mom ... unsmiling. She is about 50, overweight, overly made up, on her third marriage no doubt. Big chip that she wears proudly on her shoulder. She said nothing for two hours at the table. Whenever she won a hand there was a flicker of a smile and two blinks. Poker Mom could care less that she got no response from PB ... she actually did both sides of the conversations at times. "Did you see that? Sure you did ... how stupid was I to fold. I know what you're thinking ... I could have thrilled then but I was too tentative ..."

Next to me on the left was Gus. Apparently he was a regular. He smoked a cigar, had a yellow shirt and red suspenders. Hard to tell what his age was ... somewhere between 65 and 165.  Gus was unhappy with almost everything and everyone. He made side comments to me under his breath about everything. "Dealers suck here ... no personality" Billy didn't look up but he heard it. "Bimbo won't shut up."  When Poker Mom commented on the new carpeting in the casino, he snapped back, "Do you think they do that because they care about us? They are makin so much f...in' money that they don't know what to do with it."

I was the first to call it quits. 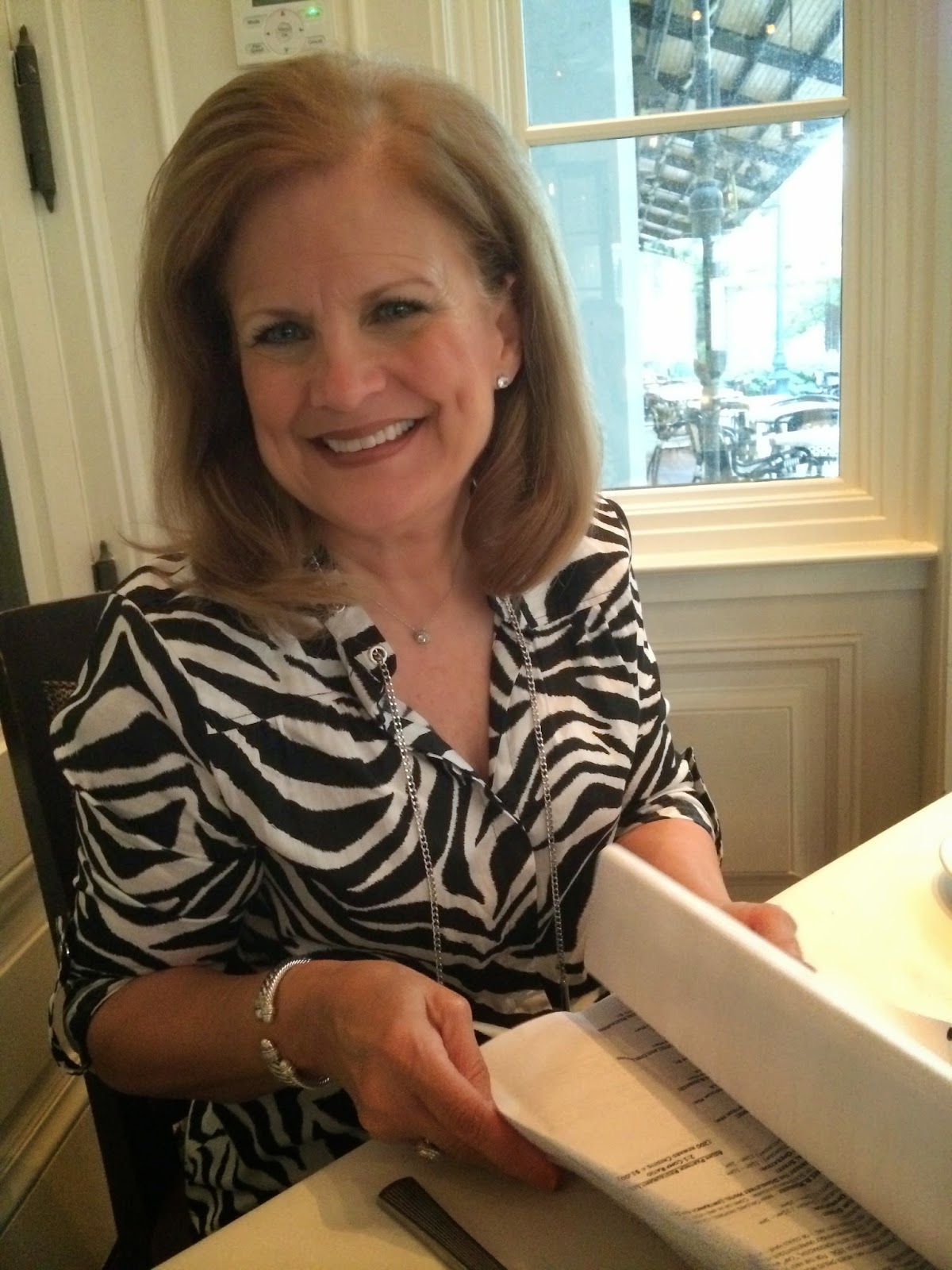 Deb and I met at Ruth's Chris for dinner. Great meal. We made plans for the next day ... Beignets, art galleries and a trip to the warehouse district.