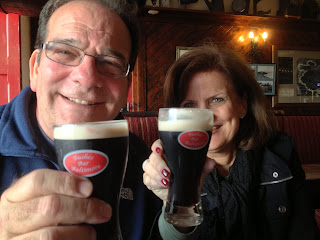 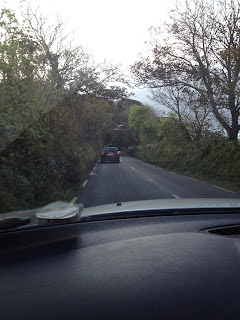 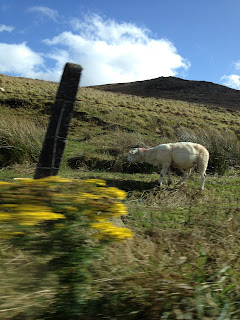 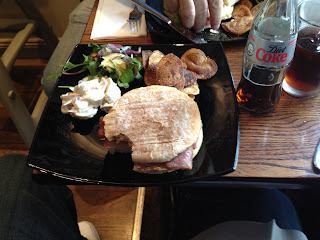 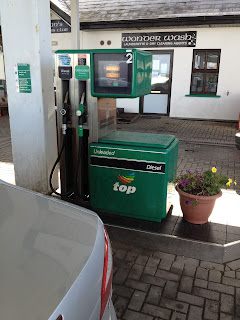 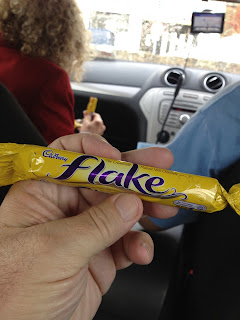 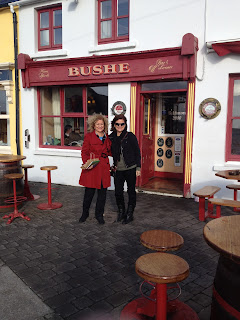 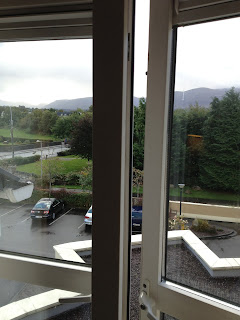 Oh you're in Dublin! I love Ireland so much... gotta make a cup of tea and catch up on your entries!!