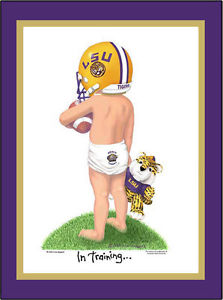 In March, I had surgery to remove my gall bladder and half my liver (on which a sizable melanoma resided). I didn't have a history of me...