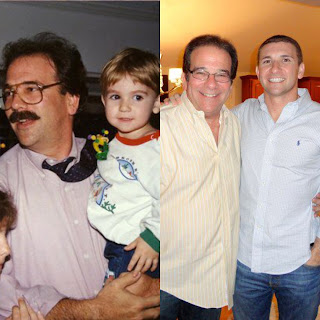 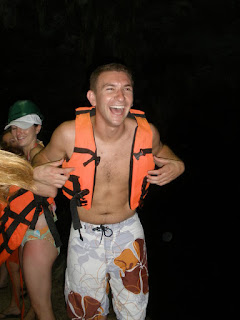 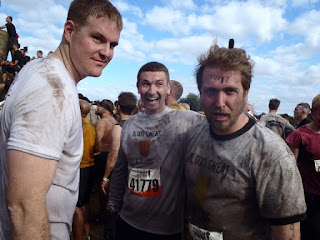 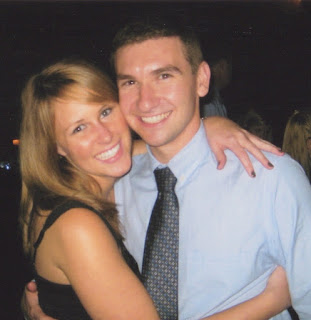 I love this! Thank you for sharing!!