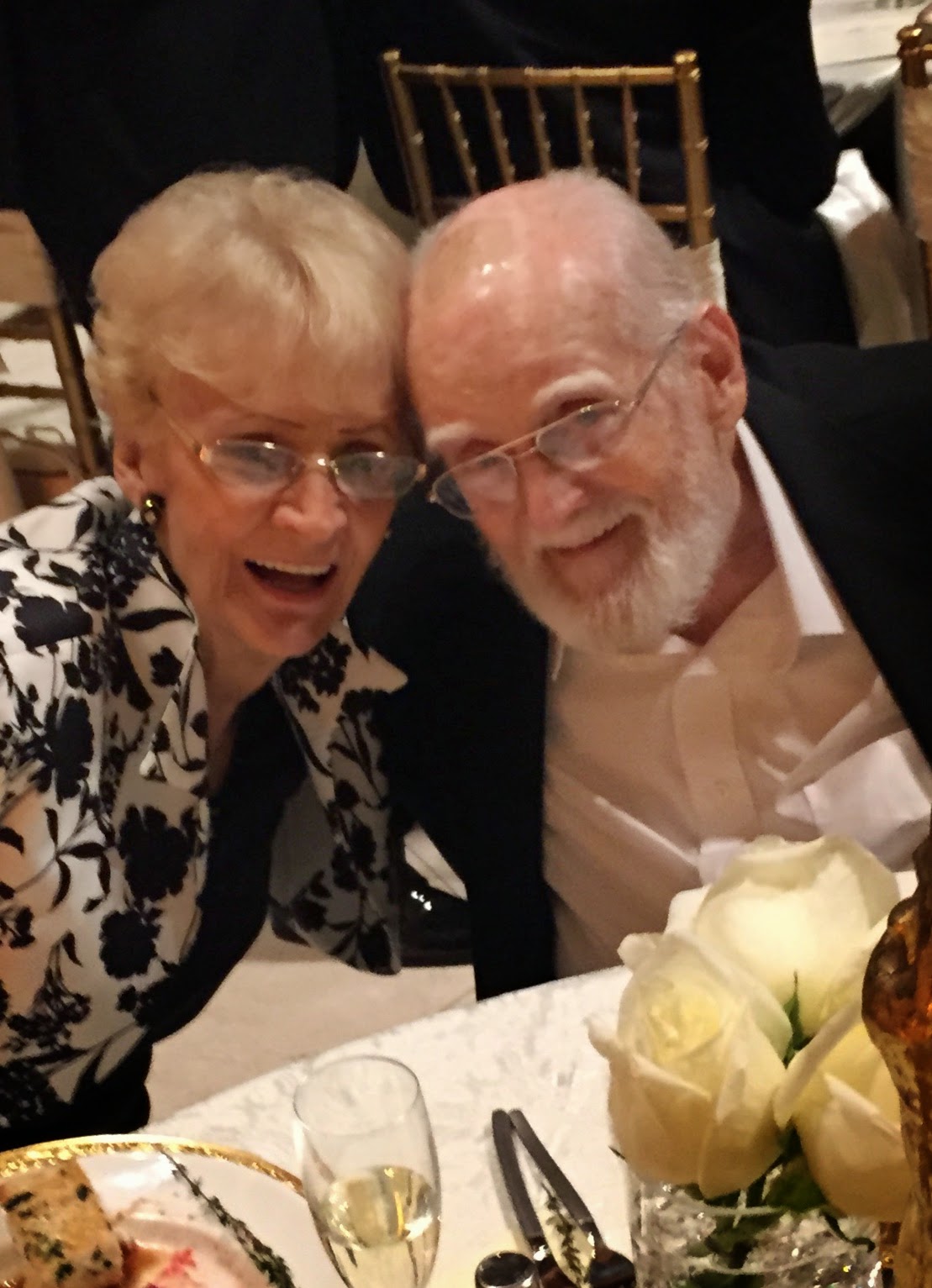 My mother in law, Joanne Gallagher passed away on Saturday. She was battling the effects ovarian cancer and congestive heart disease. She was and will always be a very special lady.

One of my favorite stories about Joanne was one that I wrote and have reposted today. It was published when she first was hospitalized: 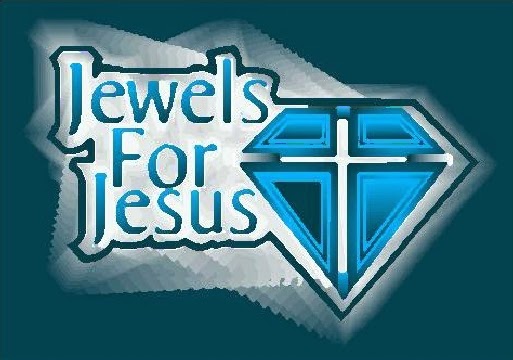 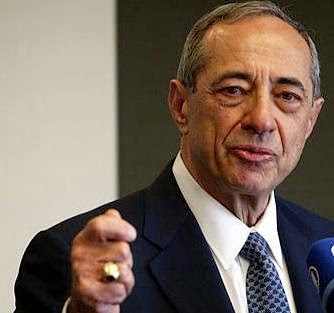 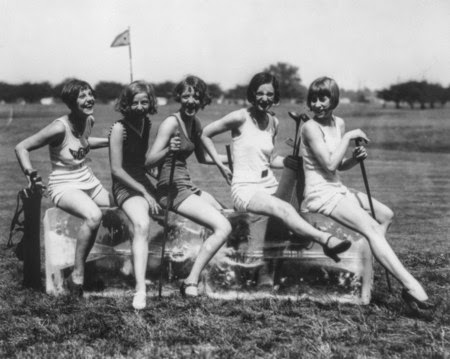 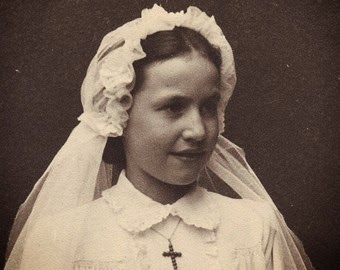 She sounds like a wonderful lady that added so much to the lives around her.
I am sorry for your loss.
Catherine