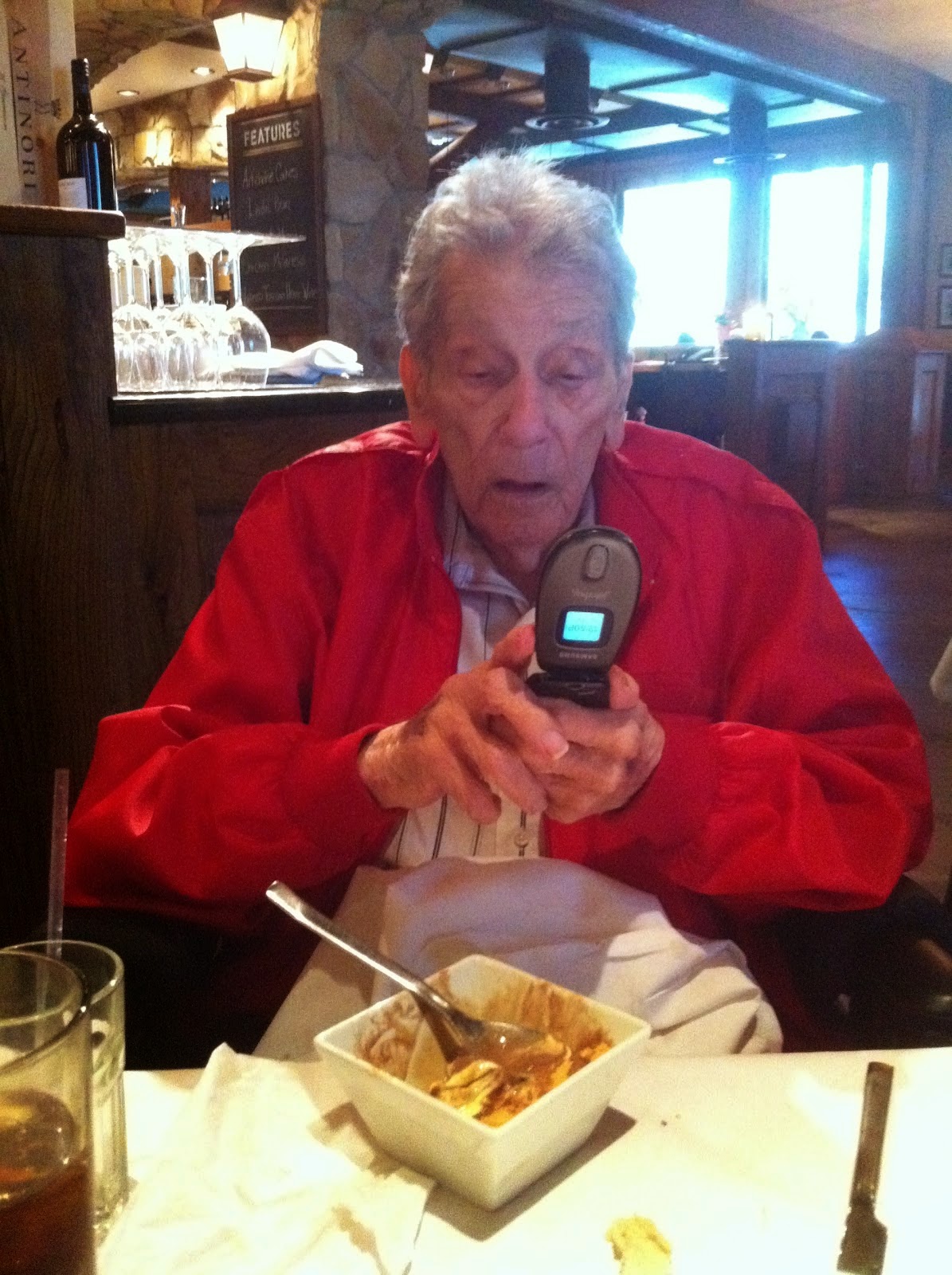 Okay, I admit it. I have been losing it with Sam lately.

It all actually started a couple of weeks ago. While I was in the hospital, Debbie celebrated Sammy's birthday at Menorah Manor with all the other July birthday boys and girls.

Yep. That's what he said to Debbie. She told me he was unfazed. Actually, I wasn't upset that he didn't ask a lot of questions. Usually, he asks lots more, doesn't quite comprehend all the tests and worries a lot.

A few days later he called my phone and left a message. 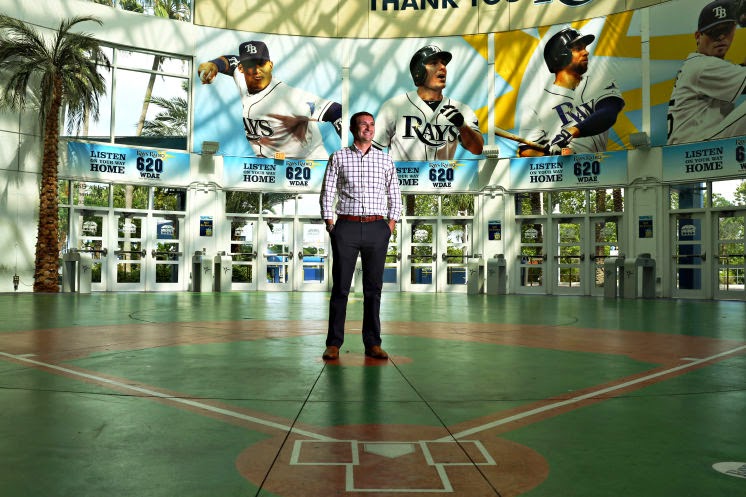 "Joel. Why didn't you tell me Josh (my son) was in the paper? I had to hear it from other people like Iris ... they said what's wrong with Joel? 'Why doesn't he tell you these things?' "

I called him back.

"So why didn't you tell me Josh was in the paper about his job with the Rays? It's embarrassing not knowing ..."

"You didn't have time to call?"

"I've been in the hospital."

"What? I didn't know that. Why didn't anybody tell me. Don't you know how I worry?"

"Debbie told you the other day. Listen, I don't want you to worry. It was a procedure that ..."

"So when are you coming over to bring me lunch?"

"You are in the hospital?"

If the story stopped there it would have been frustrating enough. But it didn't. We went to see him this weekend and brought him an egg salad sandwich from Jo-El's Deli. He loves their sandwiches and this one he could actually chew.

"Are those not working out."

"That's a stupid thing to say. These are the ones that I want."

Okay ... that was it. I told him he doesn't ever listen to me. I hear about Iris's sons and the Rays lineup for the game and Mrs. Schwartz's gall bladder procedure and what happened at the poker game last week. But he doesn't listen to anything I tell him.

Just then ... one of the staff walked in and told me hello. Then she said ... "Oh Joel, I'm glad you are here. Your dad was so worried about you last week. You know he didn't know you were in the hospital. You really should let him know."