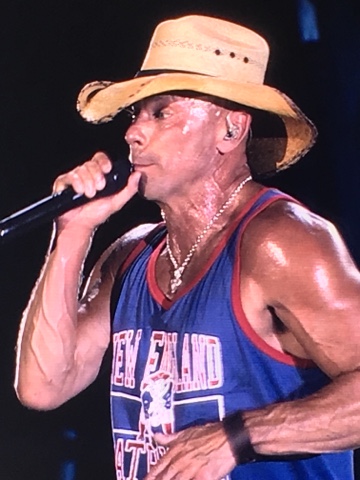 We went to the Kenny Chesney concert tonight.
Actually, Kenny Chesney is why we are here. Debbie raised her hand at sister Keli's fundraiser a few months ago and ... magically ... we were the owners of two concert tickets, a limo ride and a stay at the Parker House Omni.
The limo picked us up early to get us to Gillette Stadium with the other 70,000 concert goers. 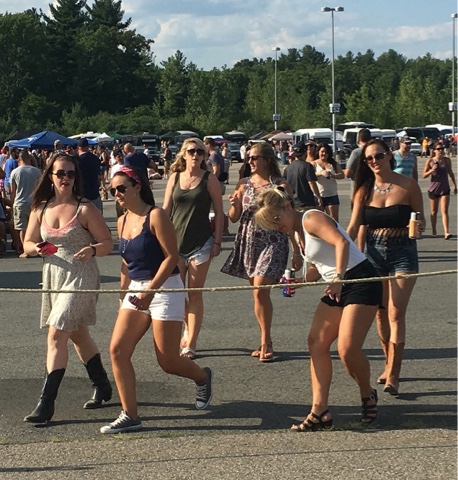 Most of them were in the parking lot feeling no pain when we got there.  Average age was probably 18 (well maybe there were some who actually were legal). 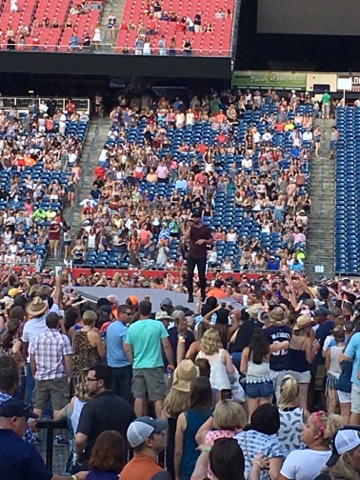 Inside, the stadium started to fill slowly. The age of the crowd started to look more diverse as people took their seats. On stage was Sam Hunt, former football player and country songwriter/ musician. He did a long set. Very good. 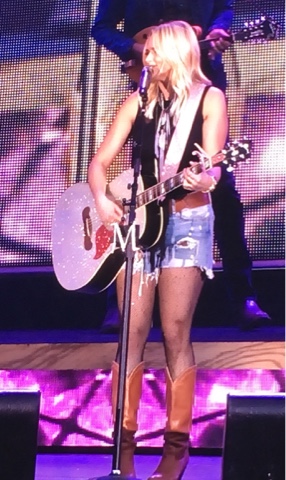 Then the crowd swelled and Miranda Lambert took the stage. She killed it. Deb told me the history of her marriage and breakup with Blake Shelton (I'm probably the only person in America who didn't know all the stuff about Gwen Stefani from the Voice which I never watched). 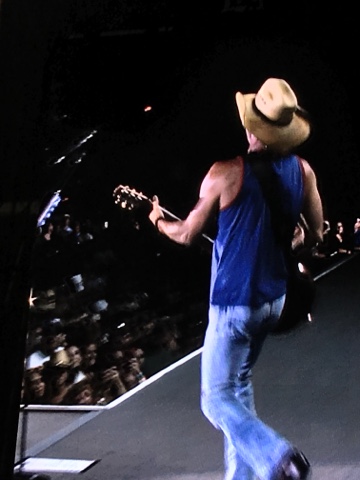 It was close to midnight when Chesney finally played. Okay I exaggerated, It was only 11:30.
The stadium was rocking. We looked around and everyone knew all the words of every song (except for us). Deb also filled me in on the Renee Zellweger one month marriage, which I DID know but Deb still enjoys telling.
Beautiful night and a great way to end our trip. We fly out tomorrow.
See ya Bahston.
at August 27, 2016