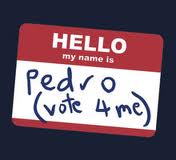 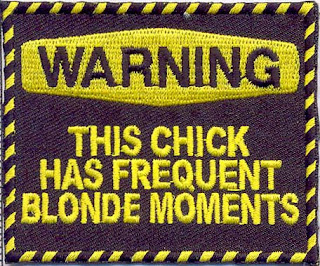 "Not so ... First, Gabie will be walking and second, the traffic will be going in the OPPOSITE direction."
at August 11, 2012 No comments: