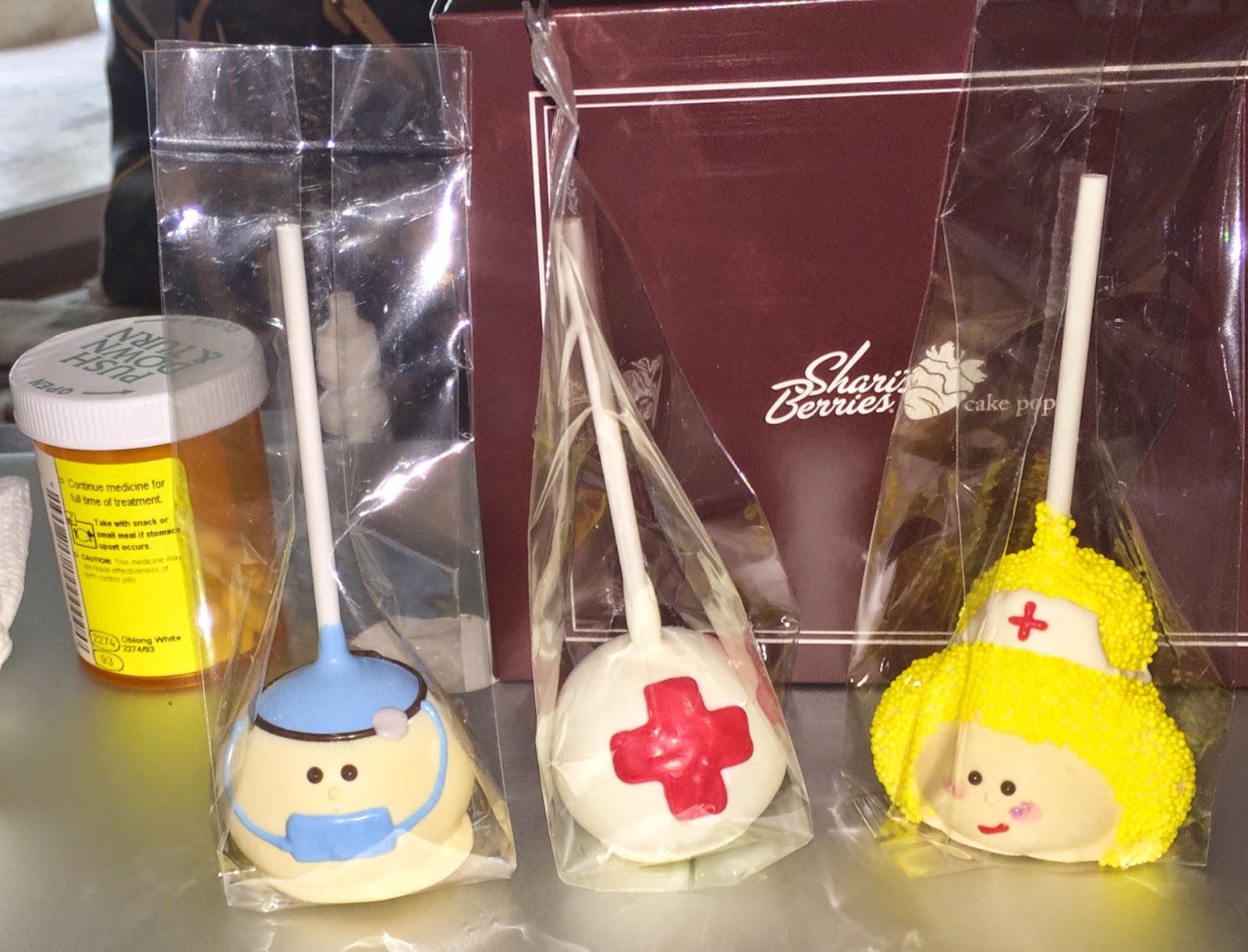 Mmmm ... My staff sent me treats the other day ... lollipops filled with chocolate and cream.

Great time to get these because my appetite for regular food was gone. Pain killers and congestion plus blood and ... Oh you get the picture.

So what have I been doing the last few days you might ask? Sleeping mostly, breathing through my mouth and bleeding on the pillows would be a big day for me.

Took a walk at 11 PM because I had pain and couldn't sleep during the time that most of the world does. At about 1AM, I started my hourly trips to the bathroom then at 6 this morning I slept like a baby.

So today I worked a little. I read a few scripts, answered emails, I think I talked on the phone but my short term memory is very short lately. 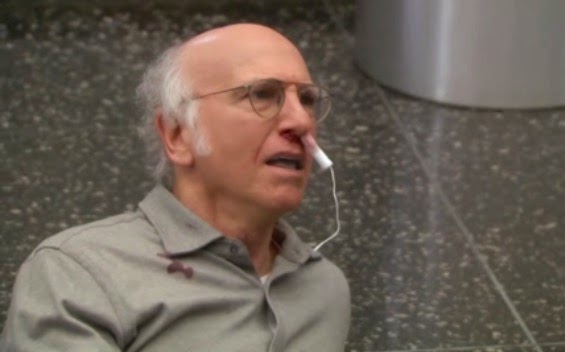 Two and a half hours was all it took for my first official nose job (and my 235th visit to Tampa General Hospital).

The good news was that we didn't stay over night. I was so happy to get home (even in a tornado)  and ... oh no ... what's all this blood still coming out of my nose? My nose diaper was working overtime. I called the surgeon, who told me: "It's really not supposed to be bleeding that much."

And there it was ... the 5% man. If there is a 5% chance of complications, I will certainly get them.

"If it continues to bleed that much, we may have to bring you back to the hospital and pack it or go back into surgery."

Deb was on the phone with my daughter Nikki, The doctor, who had another idea. "Stick a couple of Tampons up there."

I saw that episode of Larry David ... it might work.  Debbie ran out to the store and bought some "little" junior Tampons and soon I was fast asleep with one in each nostril.

Debbie only woke me up once to say, "Honey I can cut the strings for you so they don't keep falling in your mouth.
at April 21, 2015 No comments: 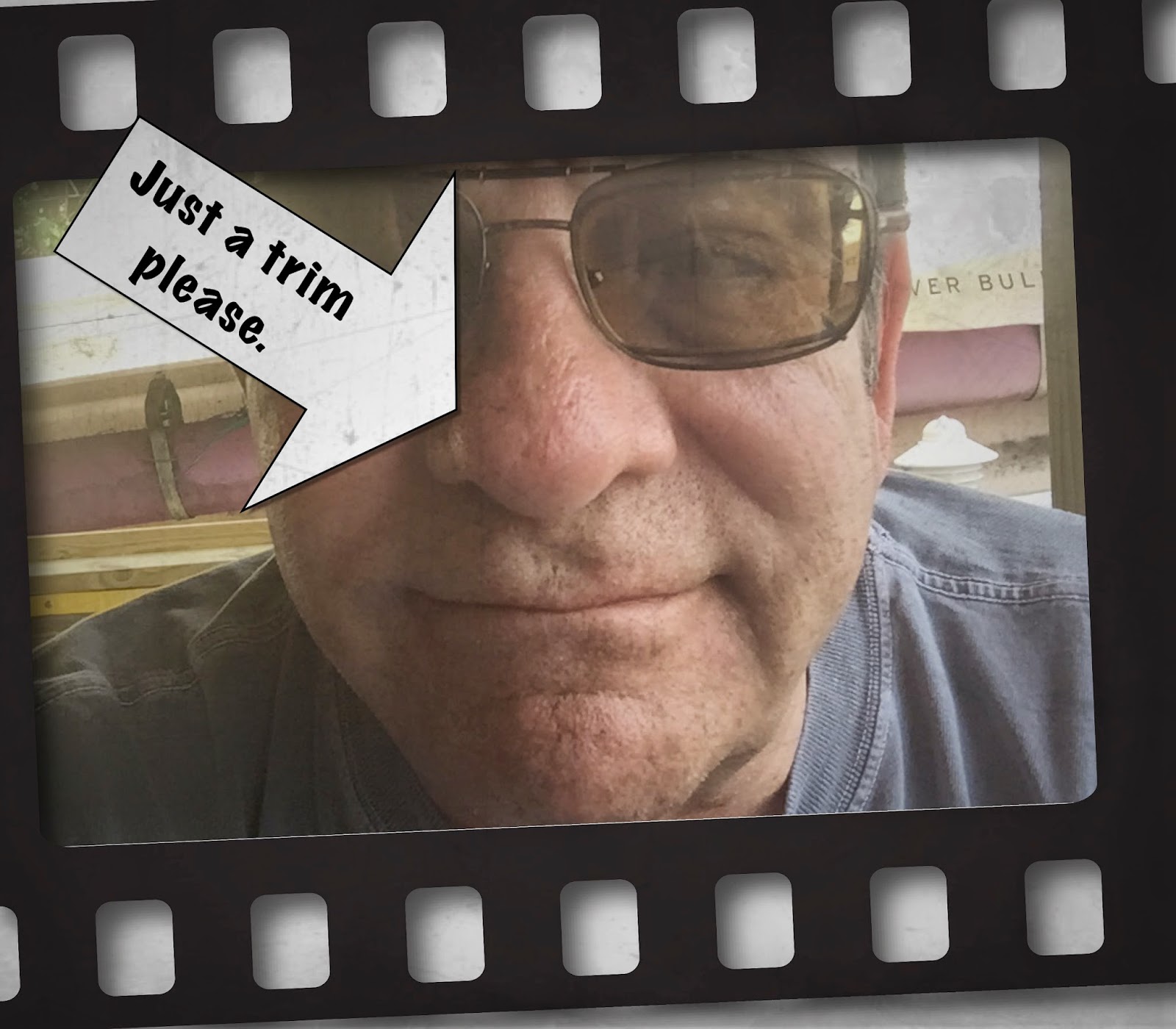 Actually, it's sinus surgery but nose job sounds so much more interesting. That's right ... TGH awaits again. I just can't stay away from that place.

This time its elective.

Apparently my sinus openings are too small. Ha ha ... too small! Can you believe that? My big old honker is too small? You can drive a limo through my nostrils. But air doesn't get in. Hopefully, this will alleviate a lot of the headaches I've had since my neurosurgery.

At the same time, I'll get ear tubes in the eustachian tube that was also damaged in surgery and help alleviate the pressure that makes everyone that talks to me sound like they are in a fishbowl.

Other than that ... life is great. 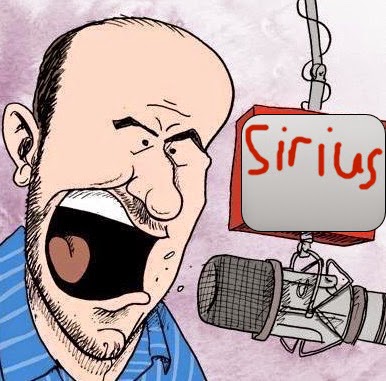 I've been a subscriber of Sirius Radio for about 10 years (well, now it's SiriusXM after the merger just doubled everyone's frustration). I keep thinking it's going to get better.

It's actually getting worse.

Advertised as commercial free radio with a clear signal, Sirius is anything BUT Serious.

Let's start with the signal.

Every time that I pass under a bridge, enter a parking garage, drive down a street with trees ... or see a building over two stories, the signal fails. 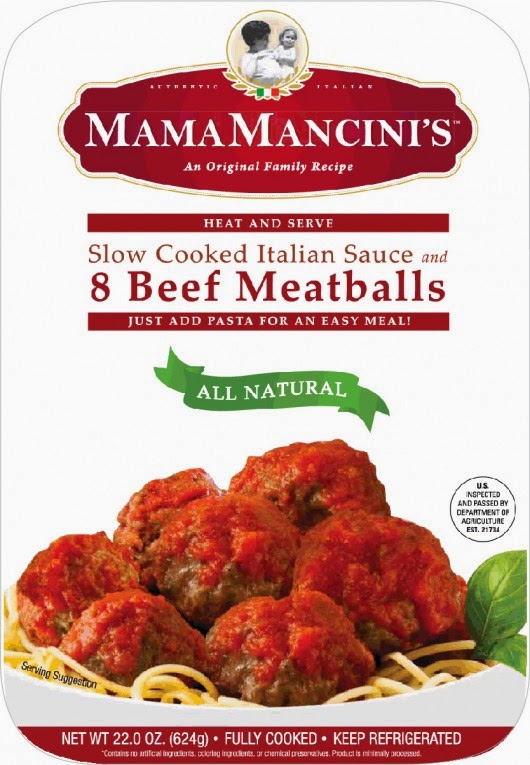 The only things that are clear as bells and NEVER interrupted are the commercials. COMMERCIALS? Yes commercials on commercial free radio.

Alan Thicke tells you how to get out of debt with Optima Tax Relief.

Flipping Houses still works (according to another advertiser.)


Bottom line ... you can apparently get very rich if you follow any of the hundreds of ads on Sirius, But you may never hear them  because the signal is blocked. 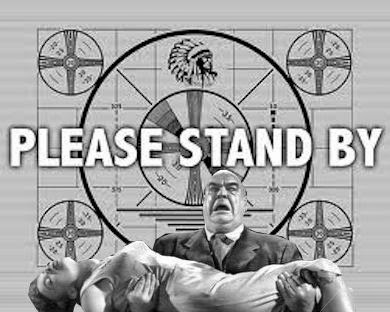 I tried to unsubscribe 14 times ... but they disconnected me every time I drove next to a tall tree. 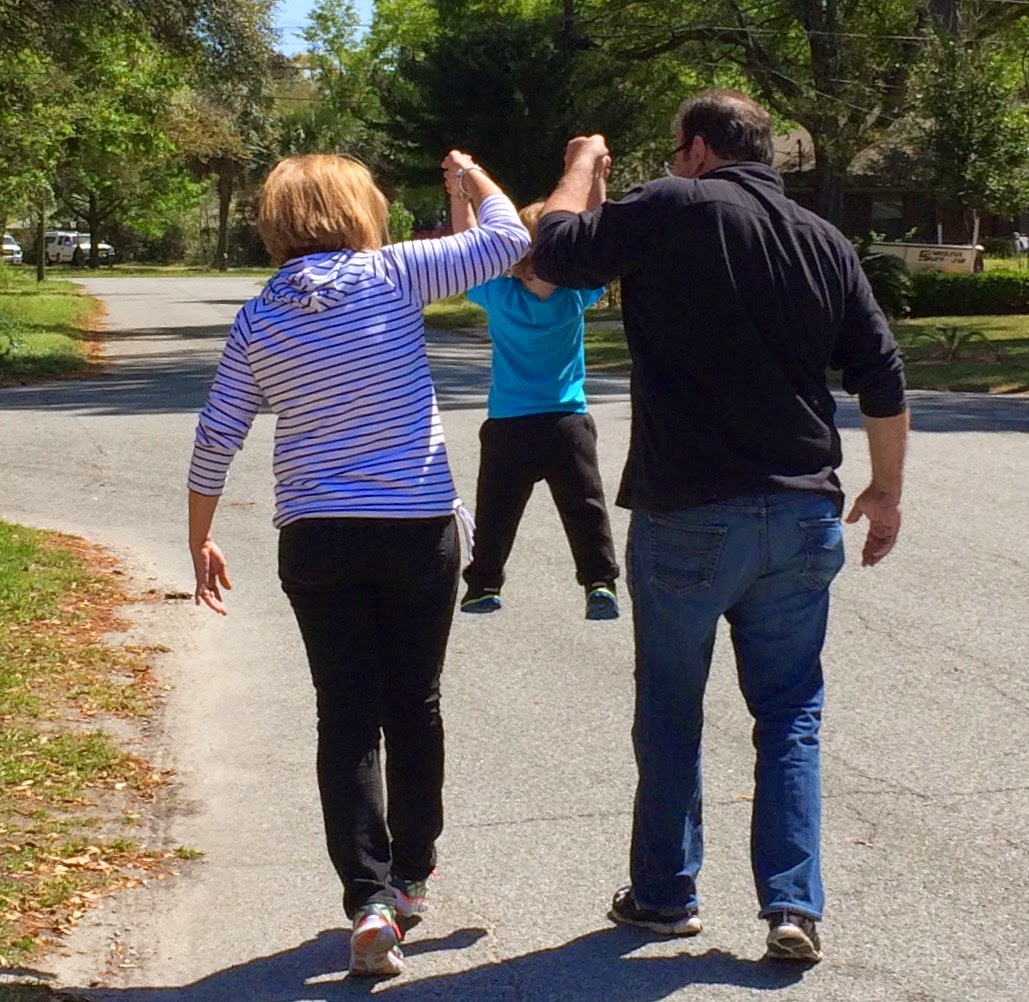 It was an Easter miracle!

We drove 14 hours back and forth to Savannah this weekend to spend Easter with the Cohens: Nikki, Steven and (of course) little Cole. Oh .... baby Cohen has not yet made an official appearance but we did say hi to Nikki's belly.

We had a blast. 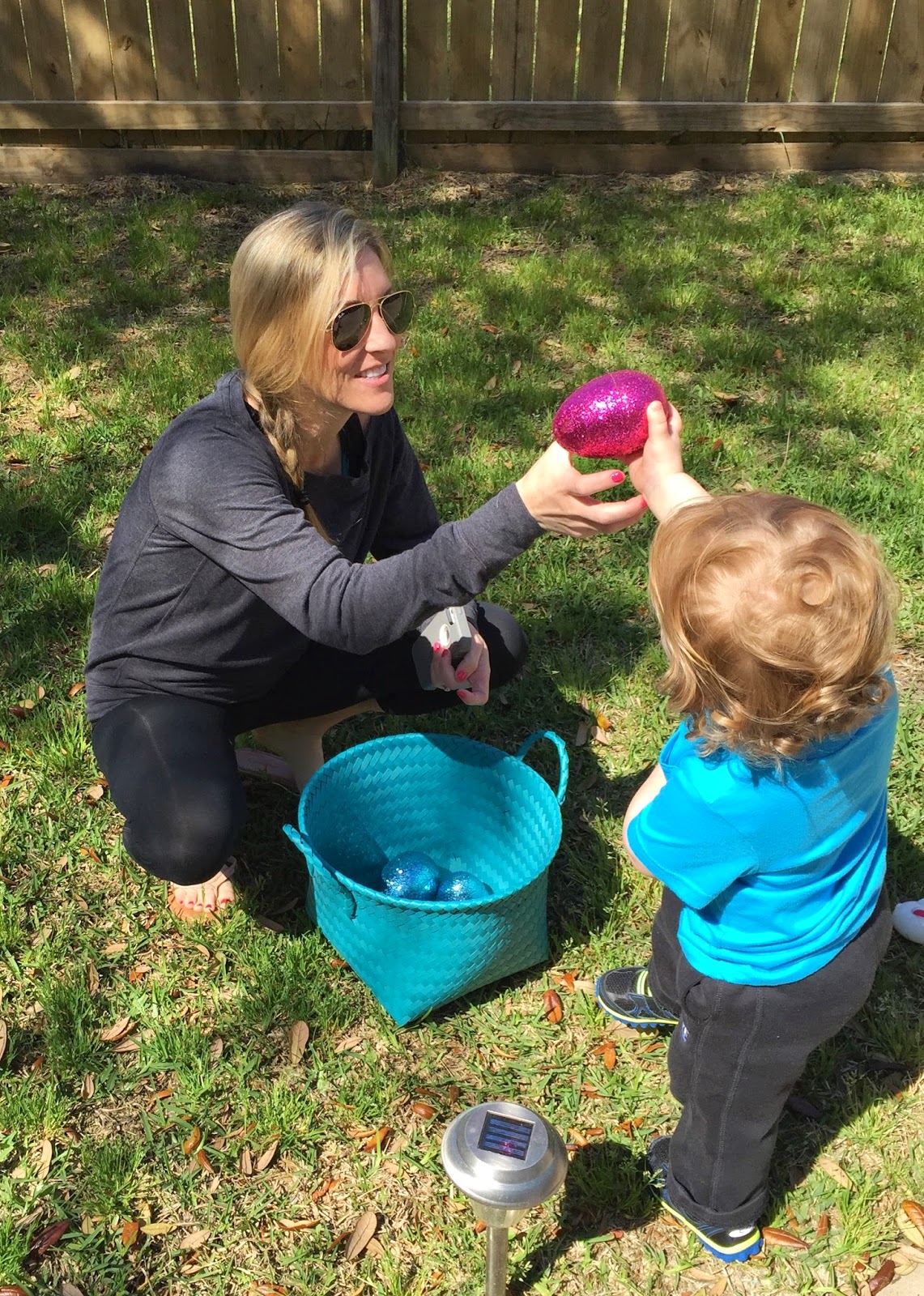 There was the traditional Easter egg hunt on Sunday where Cole made the rounds picking up easter eggs packed with little mini race cars in each one.

Well ... all but the one I helped him find (the running joke was Papa got the dud).

He also learned how to blow bubbles and eat the little plastic thing that holds the soapy mess. 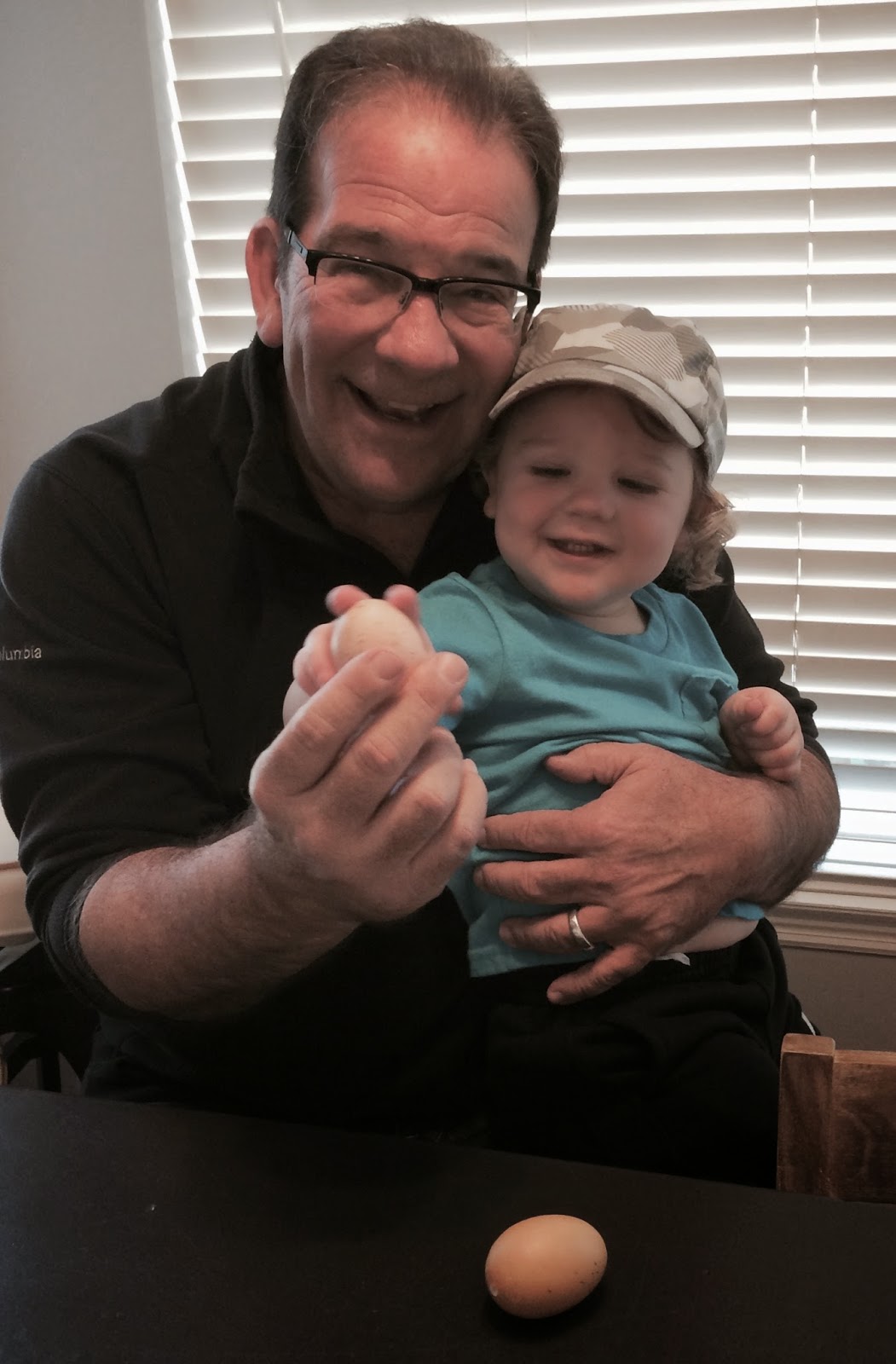 He got a new outfit from Dede and Papa and proudly wore his cool cap for a photo. 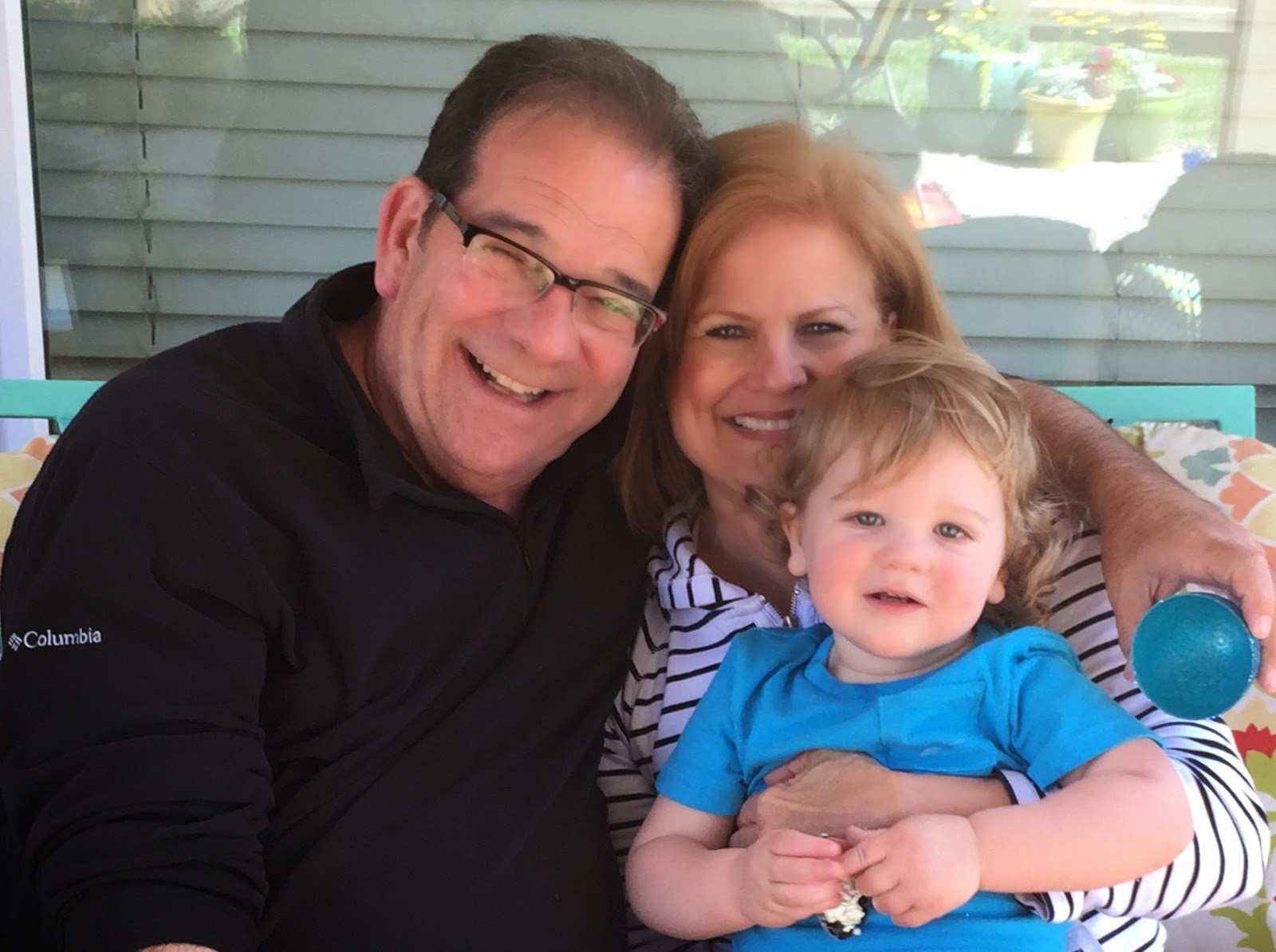 Then he posed for another with both Papa and Dede.

One thing about Cole ... he never gets tired of taking pictures or watching himself on video. The kid's a real ham. 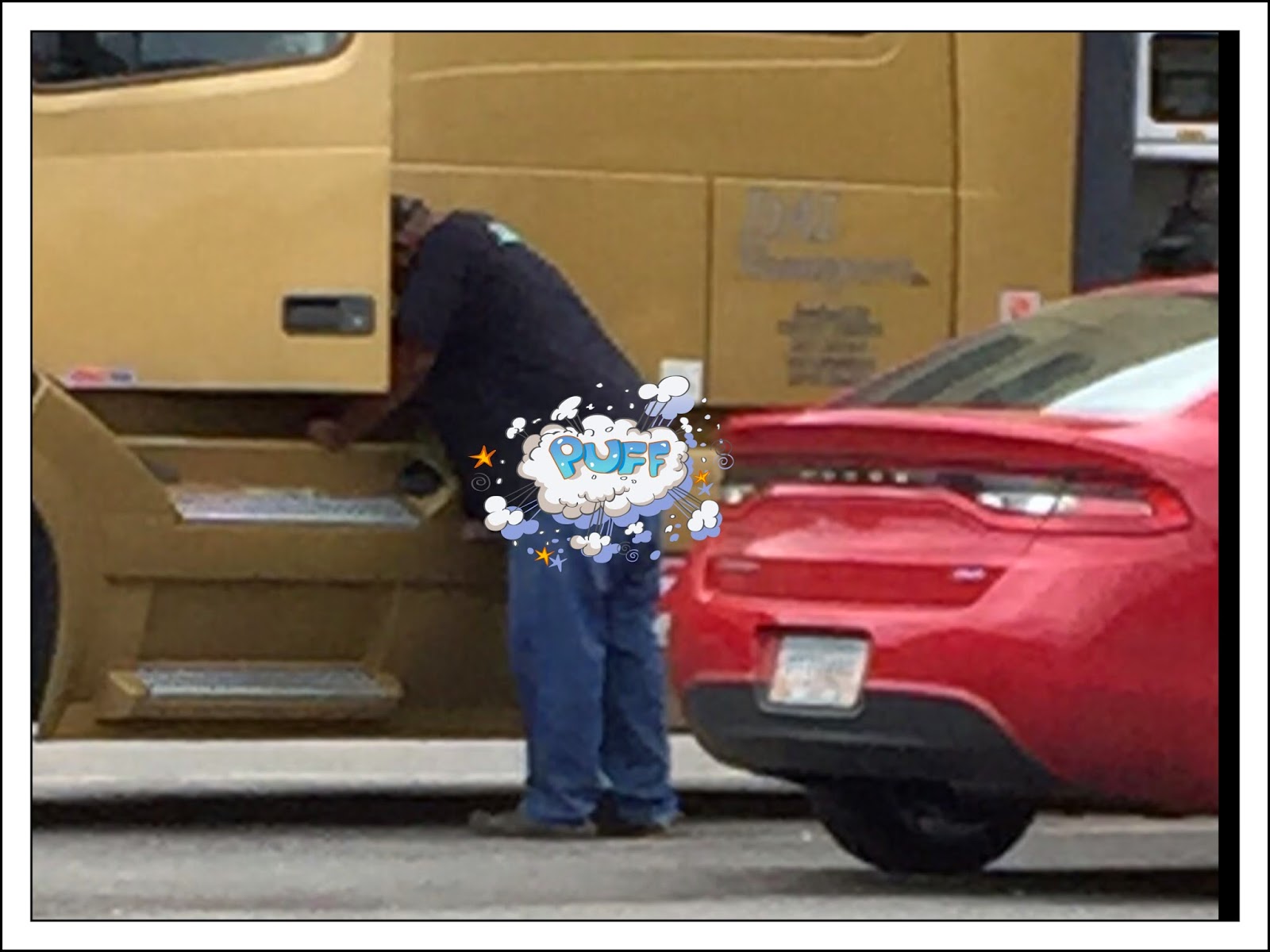 Sadly, we said our goodbyes and headed back to St. Pete. At a gas station in Brunswick, we caught sight of a full moon. I don't know if that was a sign but I have covered it with a "puff" to protect you from the sight that scarred (and scared) us for miles. 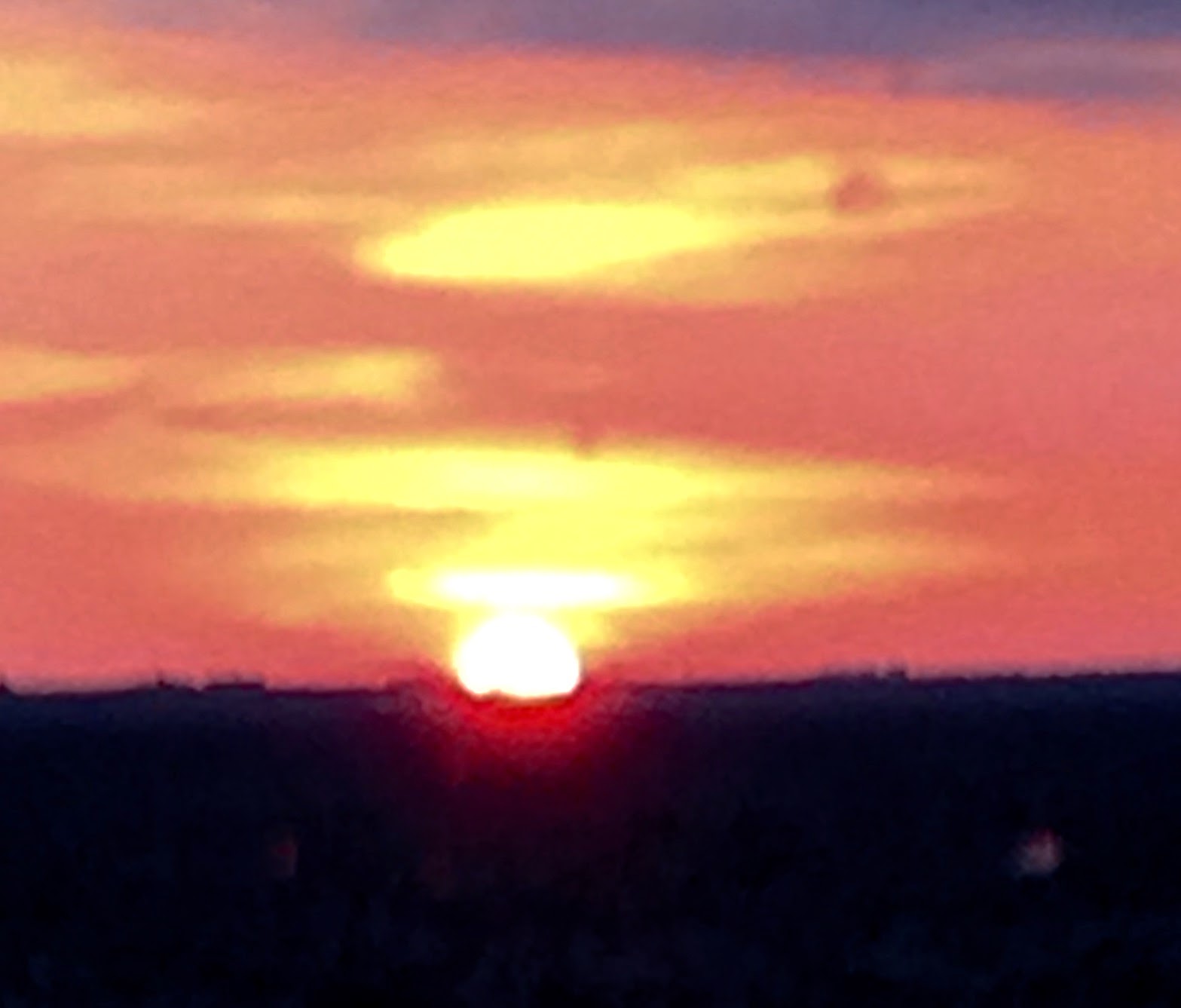 Then ... as we were heading over the Howard Franklin in the rain ... the sun just set behind the clouds. I'll take that as a sign ... Easter Miracles do happen.