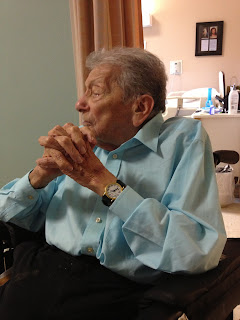 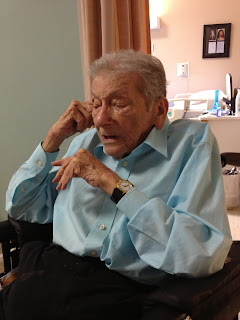 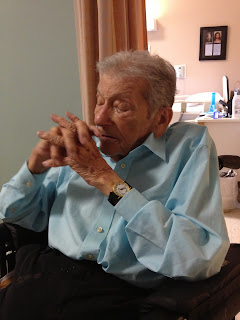 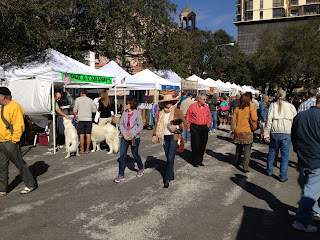 What a day for the Saturday Market!

It was perfect weather in downtown St. Petersburg for a stroll ... through the crowds of young and not so young ... picking organic vegetables, walking dogs, balancing bikes, shopping for jewelry, nibbling on exotic foods and getting hugs.

Yes, that's right, getting hugs. You see ... today was FREE HUG FEST. I was going to get one but I had a hard time deciding whether I would get hugged by Raymond from The Rays, Mayor Bill Foster or the 80 year old woman who looked a tad too earnest. 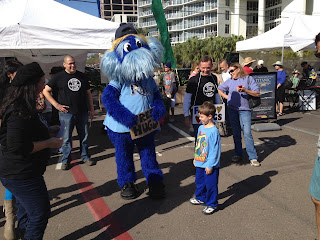 The Free Hugs were really to promote the use of local businesses. By the look of the crowd, I think it was a message that was not lost on the masses. 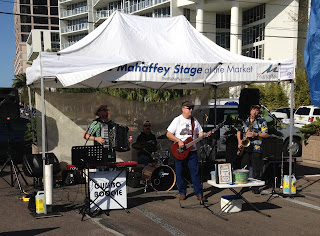 Great music too. The band playing when I got there was Gumbo Boogie... bunch of old guys (probably younger than me) playing a great selection of New Orleans music like: "Ya Ya" by Lee Dorsey ("Sittin In La La Waitin for my Ya Ya ... uh huh"). 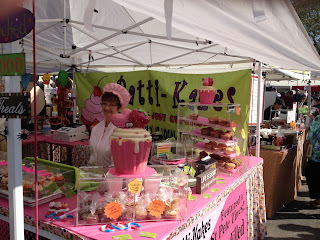 There were good looking cup cakes from Patti (Kakes).... 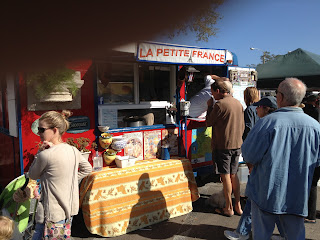 ...and there was a French restaurant ... well it was "a little" French (note the expert photo editing and the unknown finger in the upper left corner. I'm sure some kid stuck it there.) 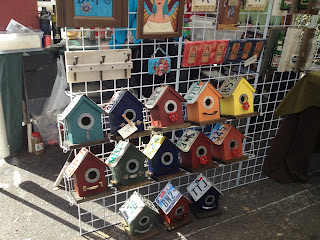 ...Cool birdhouses made out of license plates ...

... and my favorite ... a massage place that costs a dollar a minute. Bet that's false advertising. I wanted to try it out and ask for a minute massage but it's probably like those penny slots ... the minimum is 100 pennies a pull.

As I have said before ... St. Pete rocks and downtown is truly a special place.

Blues Brothers Do it GENSHAFT STYLE!

Well ... we WERE back on Friday night at the Second Annual "Bandaids for Bridge Talent Show/Fundraiser", produced by the Medical Students at USF Morsani Medical School.

Dean Steve Klasko and I returned as the Blues Brothers and sang "Shake a Tail Feather ". We made it through one whole verse and a chorus until Steve stopped the show (a rehearsed stop, by the way) and said ..... "Hey Ellwood. We gotta do something more cutting edge like our Med School ... we are TOO old school!" I of course said "Naaaah" but was convinced to try it out.

At that point, Debbie and Steve's wife Colleen came out on stage and helped us into white tux jackets and big sunglasses.

We became PSY and his brother ... PSY (I guess) and did the "Gangam (Style)" song to new lyrics and called it "Genshaft Style" for our fearless leader Judy Genshaft.

Klasko: "I'm an obstetrician and my trade is catching babies  (he slid under my legs and turned to "deliver" a baby)

As dean I work with students hard so they walk around like zombies (yes babies and zombies ... tough rhyme huh?)

Cause with CAMLS, Obamacare and running USF Health there be no restin'

So the USF med students ... the others they be bestin' (your guess is as good as mine)."


Well ... fortunately because of our dancing and singing no one paid attention to Klasko's lyrics ... they were laughing too hard. 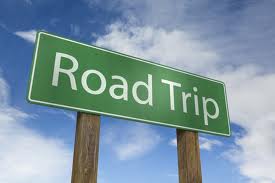 Deb and I motored to Savannah on Saturday morning to be with Dr. Nikki ... for her wedding shower, Yep ... first born is taking the plunge with a great young man, Steven Cohen (as my dad said: "What do you mean he's not Jewish ... he's a Cohen ... all Cohens are Jewish!") Apparently, Steven and his family missed that memo.

I'll fill you in on the party in a later entry. First I will tell you a little about the trip down. (I'm a little tired ... we just got back tonight).

It's a 6 hour drive to Savannah so we had plenty of time to have conversations. And we did. Deb made sure that we made up for lost time and took advantage of my hands on the wheel and not on my phone playing Words With Friends and checking emails. 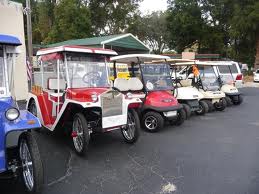 We passed through Ocala. Have you ever been to Ocala? Well I gotta tell you that every square inch of Ocala is covered in Retirement Facilities. The biggest is The Villages. Massive community of retirees that numbers over 80,000.

Requirements are ... you must have a golf cart and it's gotta be tricked out with stuff that personalizes it to you. You know like Gator colors or raccoon tails or fuzzy dice or painted like the Starship Enterprise. And you gotta have golf bags. (Doesn't matter whether you play golf as long as you carry the bags.) And it's not the only community like that. Del Webb, Top of the World ... you name it and it's there. 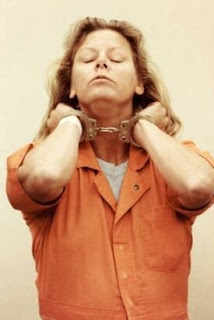 Then we drove past Starke. That where the Florida State Prison is. Pretty creepy if you ask me. Remember Aileen Wounos? She was imprisoned there. Yeah ... she was a beauty ... killed all her boyfriends and girlfriends. 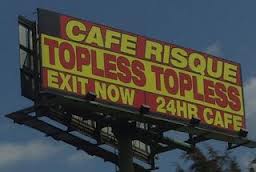 We also passed Gainesville. In addition to the University of Florida, Gainesville is also famous for topless breakfast restaurants.