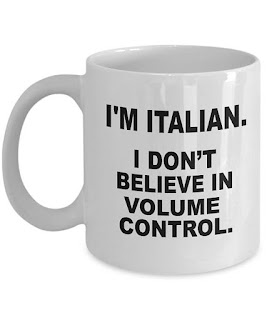 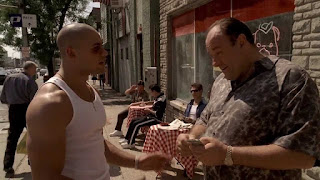 We all have a laugh together and after a few minutes, Tony's friend says ..."Hey ... you remember Little Paulie?"
at February 17, 2018 No comments: