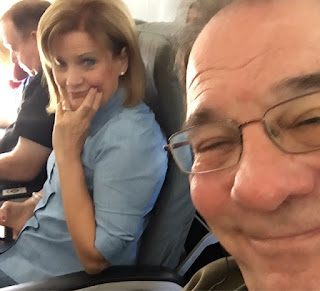 Off to Boston today.

I'll keep you posted on the next few days. Jet Blue is the best by the way ... Free wifi, movies, no waits, lots of room. 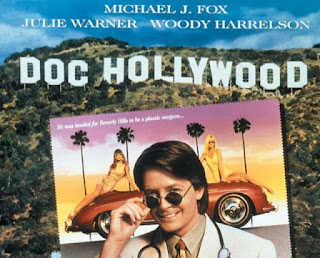 I was looking through the movies on the plane and up came Doc Hollywood. Remember that one? Michael J. Fox is the doc whose car breaks down in a little southern town and winds up falling in  love, giving up his practice in Hollywood ... Etc.

Well ... The guy who wrote the original book based on his life (that became the screenplay) Is a doctor named Neil Schulman. He's a professor at Emory University, a comedian, author and the chairman of the Patch Adams Foundation.

So happens I know Neil.

Interestingly, he called me when I worked at All Children's Hospital about the music that Mike and I wrote for kids. He was working on a TV special and a new book and heard our stuff. He loved it. 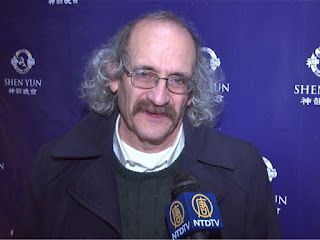 We corresponded back and forth for a while and he ultimately invited me to meet with his creative staff in Georgia. His office was actually his tiny house outside of Atlanta. I was surprised when I first saw it. Not what I expected from a famous Doctor/author.

That was only my first surprise.

Neil asked me to run the meeting. Now to put this in perspective, this meeting was all about his new project not my music. His creative staff sat on an old tattered couch. None were over 21. Two of them played video games during the meeting, one said nothing at all and the other was his live in girlfriend/aspiring actress/cook/scribe.

Neil introduced me, gave me an overview of his book "what's in a doctors bag?" And asked me to share my ideas and work with the team for the structure of the book.

I think there was a pregnant pause for about an uncomfortable 2 minutes until I sad ... "Neil ... Can I talk to you in the other room?" ( there was ONLY one other room in the house).

We walked into the kitchen. "Neil, I'm confused. Are we going to talk bout my music today?"

"Absolutely ... It's part of the strategy for my book and tv show."

"I don't know. I was hoping you and the team could work it in."

"I thought you and I were going to negotiate some arrangement."

"Well I came up with a price structure for the use of the music as is and also a contractural arrangement for creating new tunes."

"Sure. But you probably should know that I have no money to pay you."

I just stared at him waiting for the punch line. There was none.

"Neil let me guess. Your creative team does this for free right?"

I'm not sure it was right then that I said my goodbyes or after creative guy number one screamed with delight when Mario hit level 435.