Bright and early the next day (about 11) we walked over to the tourist capitol of NOLA, Cafe du Monde, for some beignets and coffee.

Standing guard over the extensive menu of beignets, cafe au lait and souvenir items was the manager with his official bow tie.  The place is always packed with customers as hordes of oriental servers with their white shirts and black bow ties bustles and take orders. 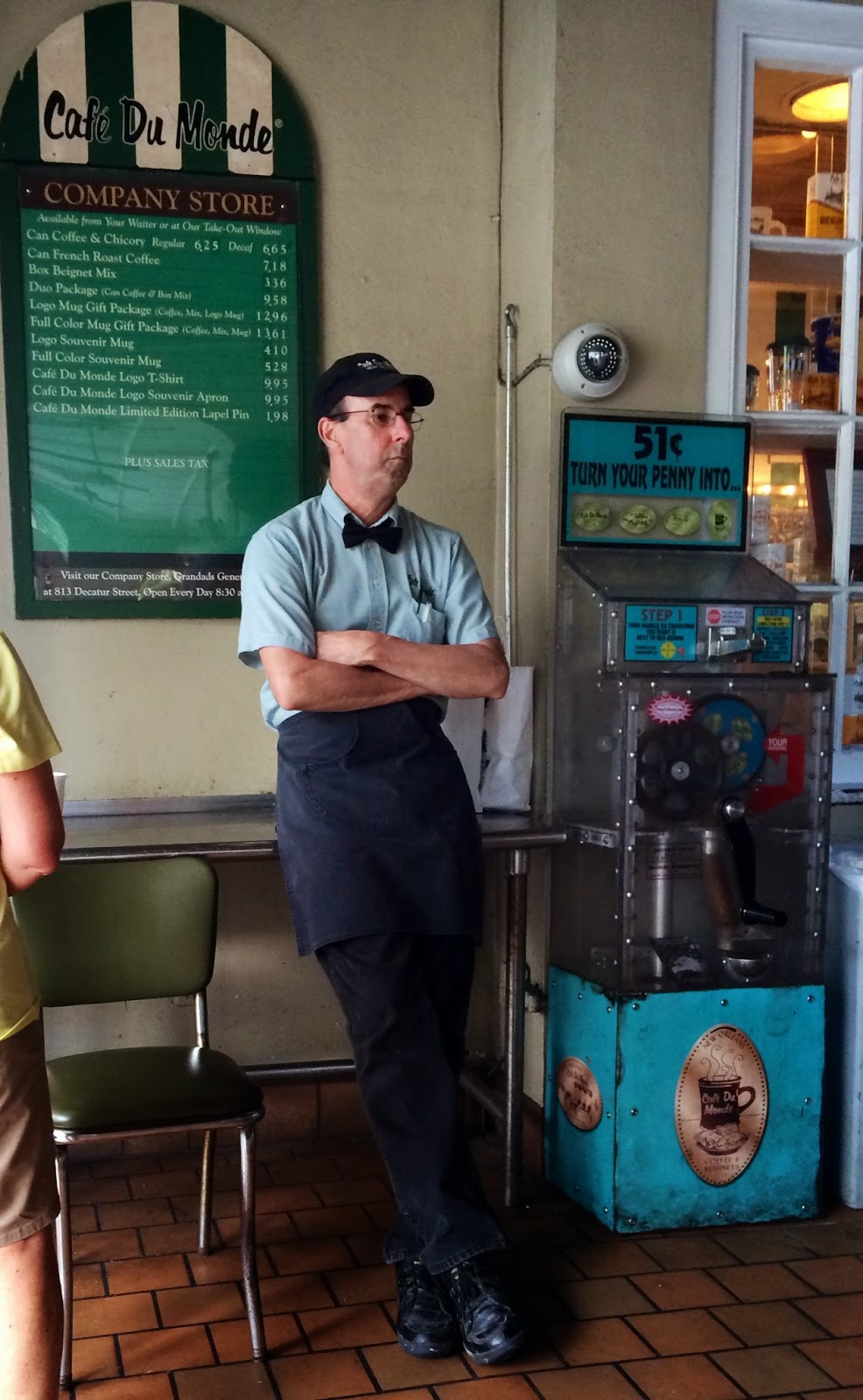 Still a bargain at $5 a person, the coffee and donuts are still delicious and unlike anything that you've ever eaten.

After breakfast we headed to Royal Street to check out the galleries. Didn't really find anything that rocked our world.

Then we headed back to the casino to get some gambling in (of course).

This was Debbie's day. She found a new machine that has become her all time favorite. It's called Black Widow. A guy from North Carolina told us about it. He went on and on as we were trying to play. He was on a roll: "So in Cherokee ... where we live ... this is the machine I have won hundreds of thousands of dollars ... my wife won $8000 on a penny machine you know? So you been to Cherokee? They're building a new casino ... is that your phone ringing? Go ahead and get it ... I'll just keep talking ...."

Debbie found the one Black Widow in the place and won two jackpots in a row. She was ecstatic.

That night we ate at Besch Steak House. First time I was really disappointed in a New Orleans restaurant. Both our dishes were devoid of any real taste ... can you believe it? In New Orleans?

Our waiter told us what's been happening in town. The Brennan family members (who own most of the established eateries) were fighting, the old established restaurants were losing quality and menus were changing to fit more eclectic tastes so the original dishes that made New Orleans famous were disappearing. Very sad. 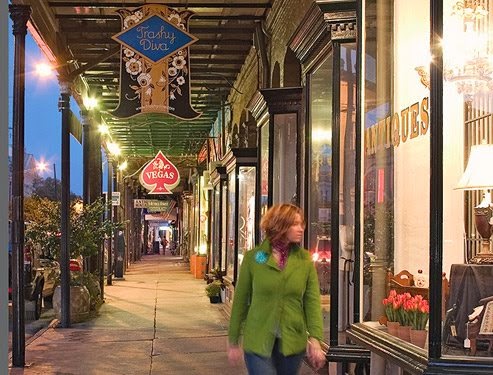 We drove down Magazine Street to check out the areas that have been renovated by the natives. It's the old warehouse district ... goes on for 6 miles. Very cool area. 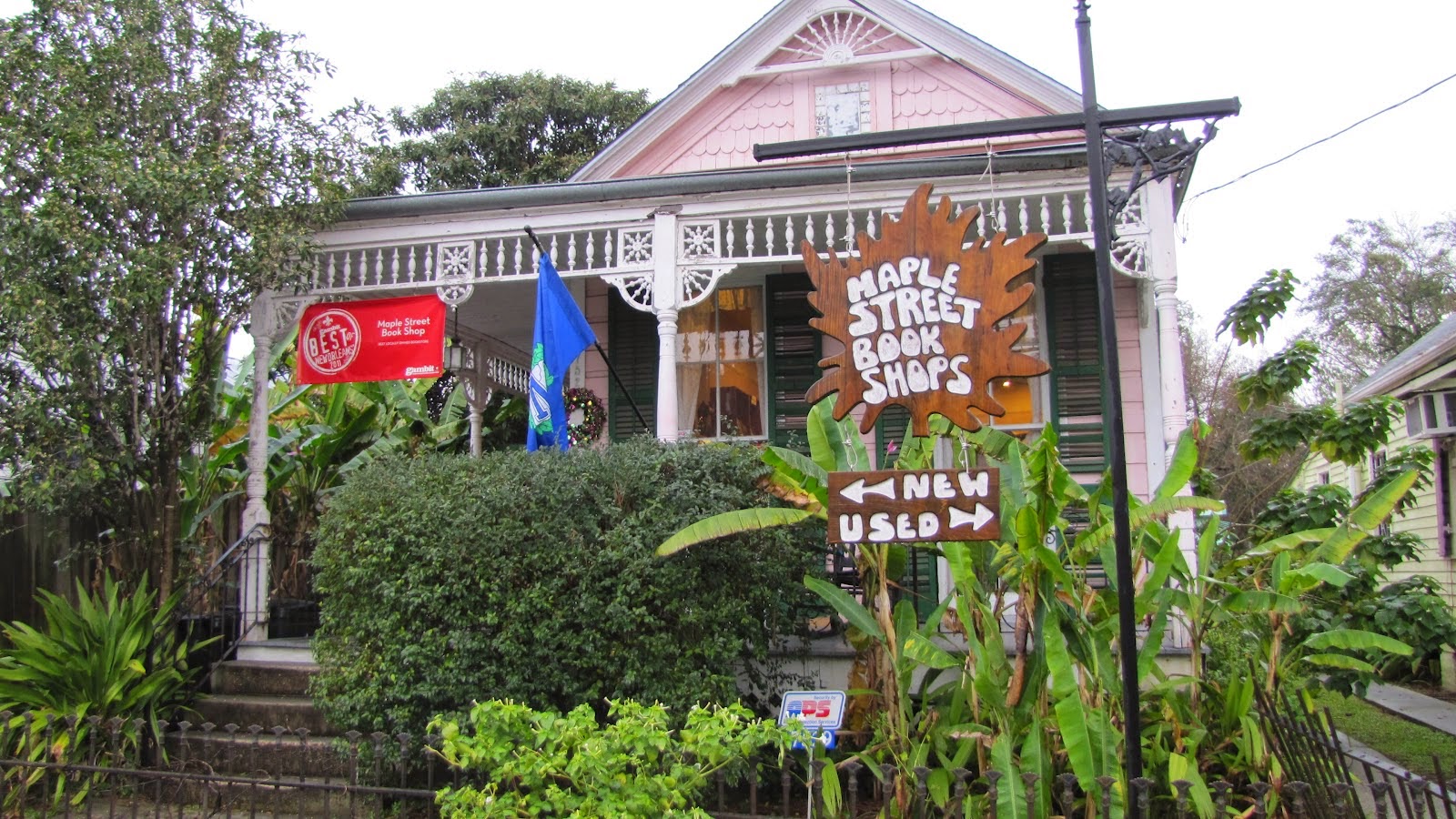 Then on to Maple Street Book Store to pick up a few kids books for Cole.

Now we are home ... great trip, I still have all my blood, and we have a few more sheckles in our pockets.