Dancing our Way Across the Country 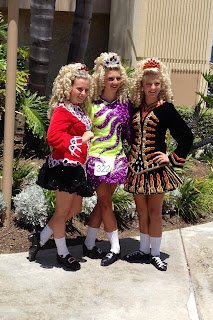 Deb and I just flew in to John Wayne Airport this afternoon.

We are in Irvine, California to celebrate my buddy, Joe Sambito's 60th birthday. It's a surprise ... and based on the flights, we were almost as surprised just to get on a plane.

When we checked in, we ran into hundreds of teenagers with gigantic hair. They were everywhere. There were so many of them that they were numbered. I thought the numbers might have been bigger depending on the size of their hair.

I was wrong ... it was a dance competition for the Celtic Irish Dancers of America Under God ... Indivisible .... etc.

I should have known. Just our luck ...  Almost  every trip we've made this year has been highlighted by large dance competitions at OUR hotel. In Nashville (the first round of NCAA basketball competition) there was a national cheerleading competition, In New York, the International Dance Competition of the them all ... THOUSANDS of girls with doting parents, hauling suitcases of makeup and petticoats was held at our hotel.

And today ... the big hair competition. 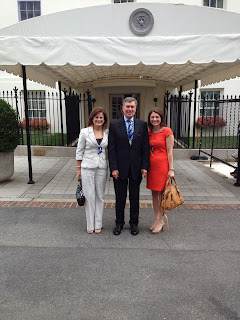 For the last few days we were in Washington DC with a couple of other friends, Gil and Anna Kerlikowske. Gil is the Drug Czar ... I love that title ... actually the official title is something like the United States Director of National Drug Control Policy.

We just call him Gil.

He invited us to the White House for lunch. Daughter Alissa who lives and works in DC joined us.

Great meal and pretty cool place. I could only take pictures in certain secured areas ... this one was at the entrance of the West Wing.

Gil is the one with the short hair. 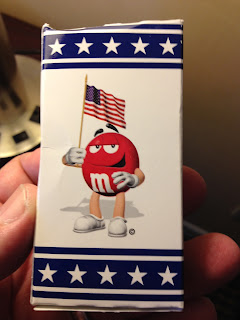 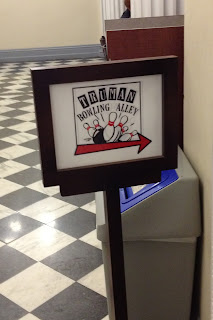 Sign in the basement to the Truman Bowling Alley. It was locked unfortunately. Truman and Nixon were the only ones that ever used it I think. There are two lanes ... the left one is probably for Ds and the right one for Rs. 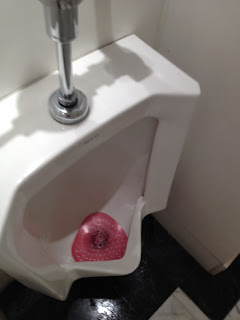 This picture was the only other secured shot that I could take in the West Wing.

This particular urinal was used by Bill Clinton once and Hillary numerous times. (C'mon you know I had to have at least one irreverent picture and comment). 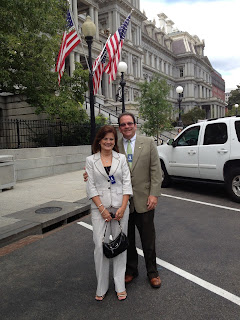 Great times ... actually, very impressive place and we were very grateful that Gil took us through. Alissa took this shot of Deb and I in the "garden" with our credentials.

So great to see you and Deb--next time it must be longer!!! You two are such special people and we love you very much! Can't wait to read your book -- no doubt it will be a hit!! Love you both!

@ Jenn ... We love you too. So good to see you. You made the day special for Joe and special for us. I can't wait to get a copy of YOUR new book.