The "celebrity" stories that made me smile this week:

Snooki ... I'll admit I had no idea what a Snooki was ... but I learned that a Snooki is fairly illiterate, lives in New Jersey and has friends with lifelong ambitions to have similar skin colors (about the same shade of Miami's football uniforms). Snooki is WRITING A NOVEL. Need I say more? 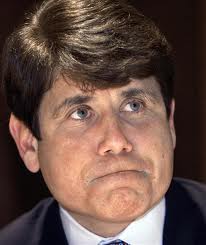 Rod Blagojevich ... I love this guy. Former Illinois Governor arrested, and indicted on 24 counts of federal corruption charges including a few pay to play schemes to place key "players" in office. He is appearing in NEW YORK AS A PANELIST TO DISCUSS "TRUST". 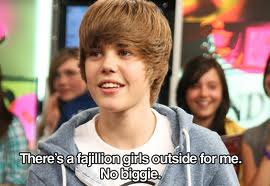 Justin Bieber ... he's 16 years old and has the teenage version of Blagojevich hair. His fans range in age ... from about 8 to 10 years old. There were tears and screams from coast to coast when BIEBER KISSED (I kid you not) HIS CHILDHOOD GIRLFRIEND. 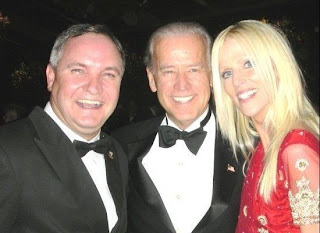 Tareq and Michaele Salahi ... they are on some bizarre TV series called Real Housewives of DC  because their claim to fame is as party crashers at the White House. Now they are threatening to SUE ANY ONE WHO USES THAT DEFAMATORY PHRASE AGAIN. Wait a minute ... that IS what created them as celebrities ...right? They ARE PARTY CRASHERS.