The DC I Forgot 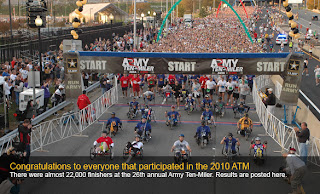 I was reminded the other day that my trip to DC had other "interesting moments" I forgot to share.

Alissa ran in The Army Race on the Sunday I was there. I thought she either enlisted or was dating a soldier ... kinda unusual for her to run in a race for the Army, you know? Turned out it was neither. She just did it with friends for fun. She placed 10,177th which was pretty good considering there were over 20,000 that ran. I would have placed 30,056th.

She texted me (that's how we communicate) to meet her at a restaurant on one of those letter streets (P or Q or something) and about 17th when they finished running. I waited outside for her group to arrive, when she actually called me to say: 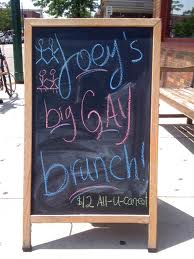 " I figured it out when I read the sign."

We all wound up sharing the big gay brunch together ... when Alissa and her friends arrived. 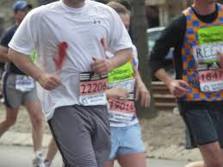 One of her friends apparently had bled from the nipples during the race (forgot to wear his bandaids) and was telling other stories about his numerous medical problems ... the best was his gerd when he drank Bloody Marys. He was only 25 or so and his preoccupation with blood and disease was a great addition to brunch. 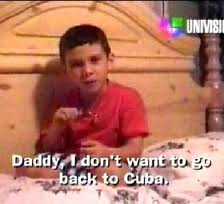 He had a girlfriend who was either Cuban or related to a Cuban or smoked cigars ... I can't remember. But he did say that he came home one day to find a 5 year old Elian Gonzalez clone on his sofa that didn't speak English and has been there ever since.

After lunch we strolled down to the Red Onion Record Store. It was filled with old LPs that brought back so many memories. At the counter there was a young kid with headphones on ... made me think of that movie with John Cusak and Jack Black ... "Hi Fidelity". You remember the one where he and the staff knew every record ever made and would make lists of things like the top ten list of all time make-out songs or the top ten list of rock songs from dead singers? 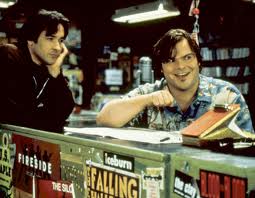 I felt like I was in the movie until I picked up a Johnny Winters album and asked the clerk if he had any more like this.

I'm SURE he WAS NOT an Albino, but pretty sure an alcholic... but that's just an educated guess from another alcholic.