We caught the Harrahs limo at 9:45 headed to Ralph's on the Park for Sunday brunch. 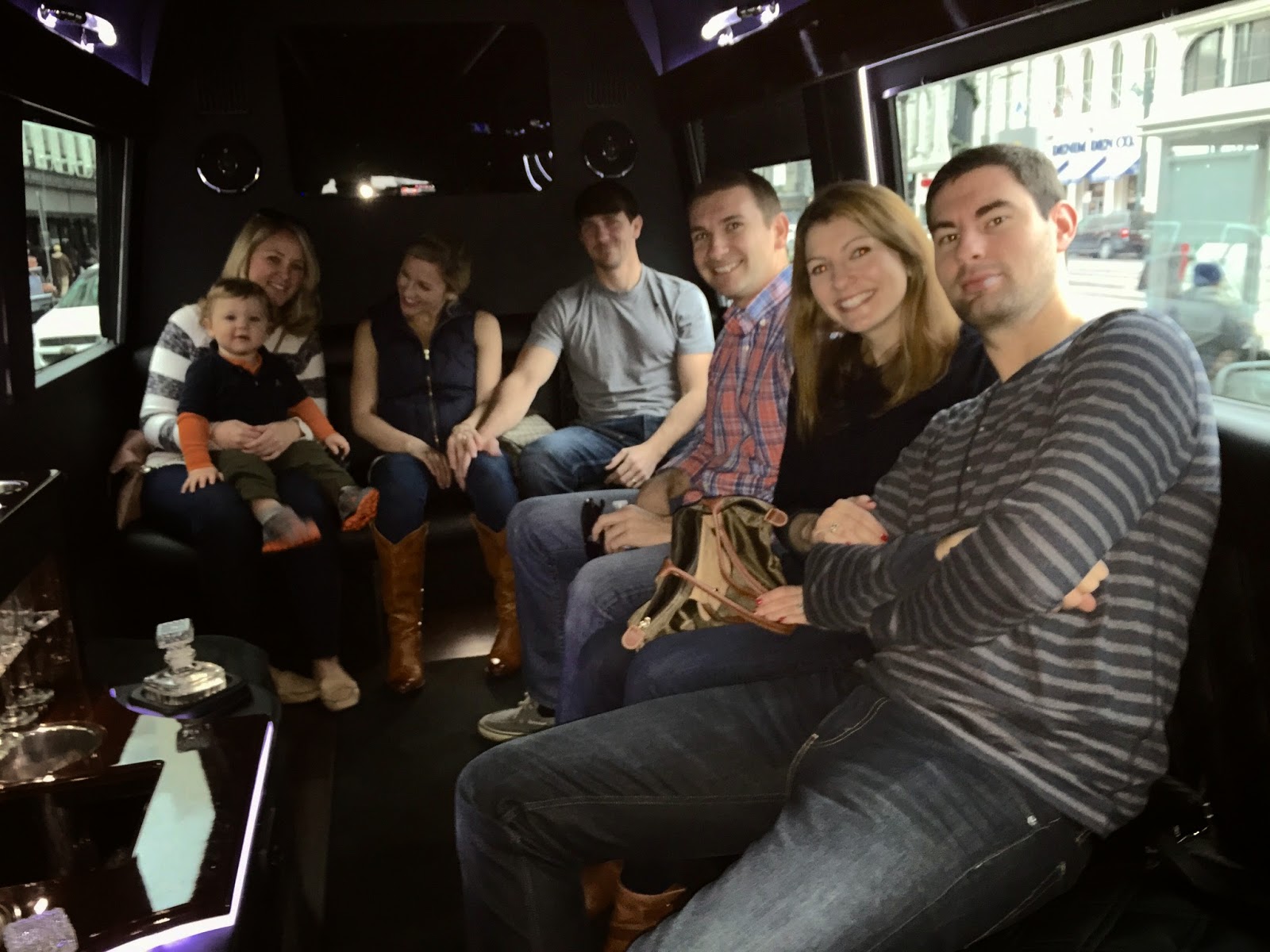 Located in City Park, Ralph's is owned by Ralph Brennan and has tasty items like shrimp and grits, Crab Benedict and "endless" mimosas.  Cole ate his hand and a few dozen spoons (all of which wound up on the floor). 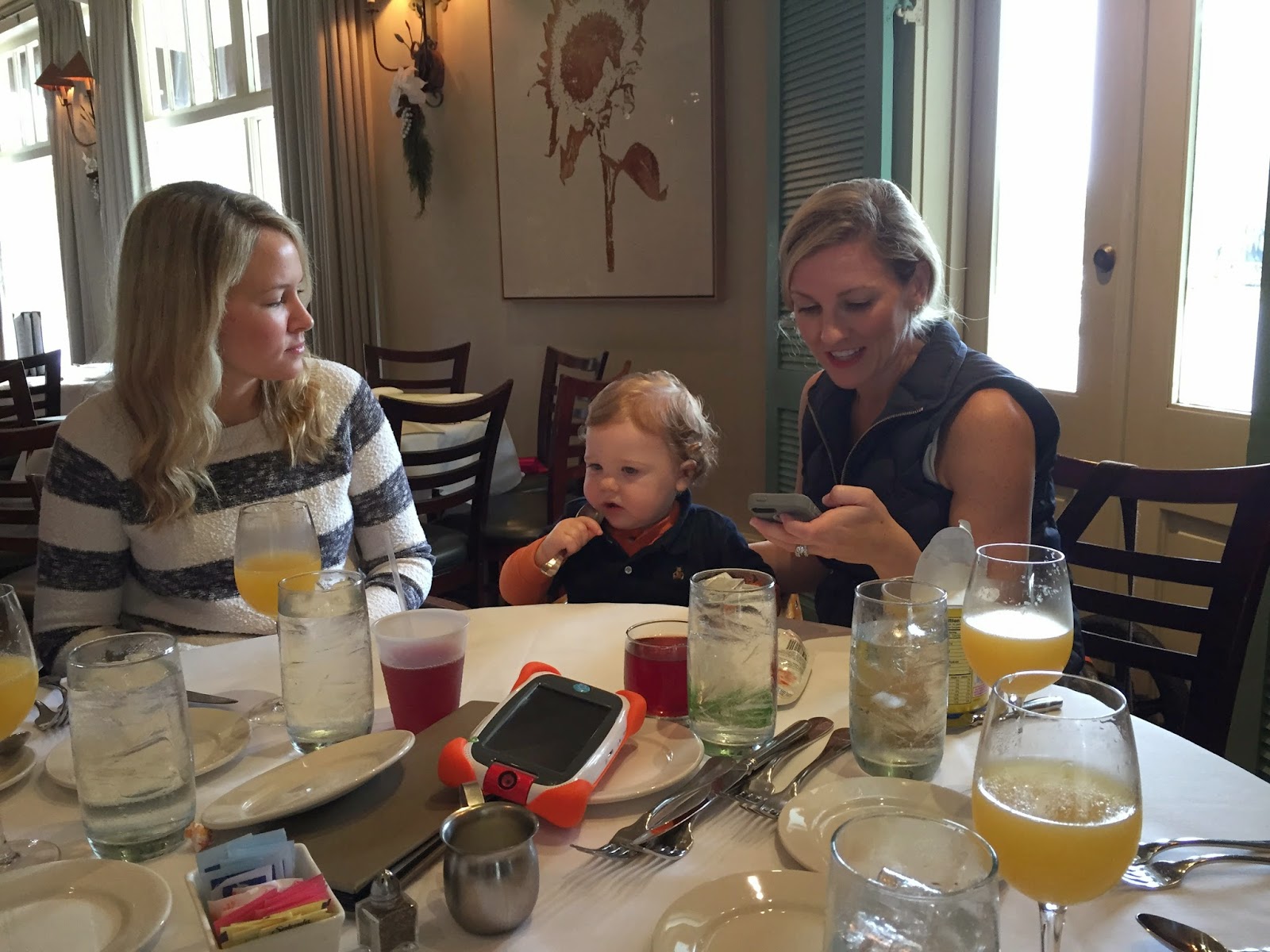 Then it was off to the French Quarter and a tourist stop at Pat OBriens, the premier piano bar, patio and Hurricane purveyor. It was like a flashback for me. Most of the waiters have been there for 40 or 50 years. Joe, our waiter was there for 47. He remembered serving me when I was probably 14 (the age that you can start drinking in New Orleans). 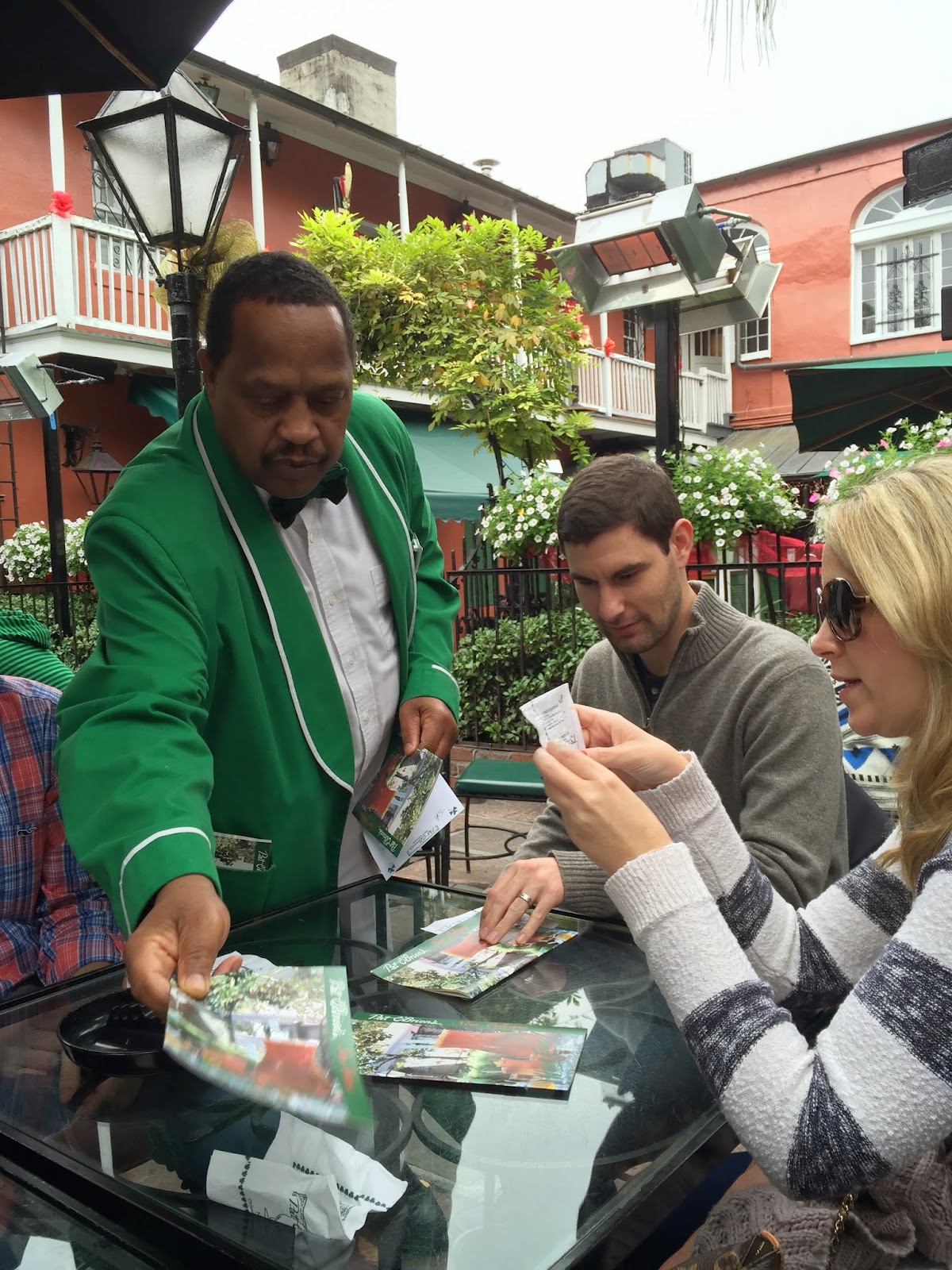 I walked with Nikki back to the hotel so she could get packed to leave that afternoon. About a half hour later, Debbie called to ask me to come back to Pat O. Our group was dancing on tables, singing loudly and ... Yes ... drinking. 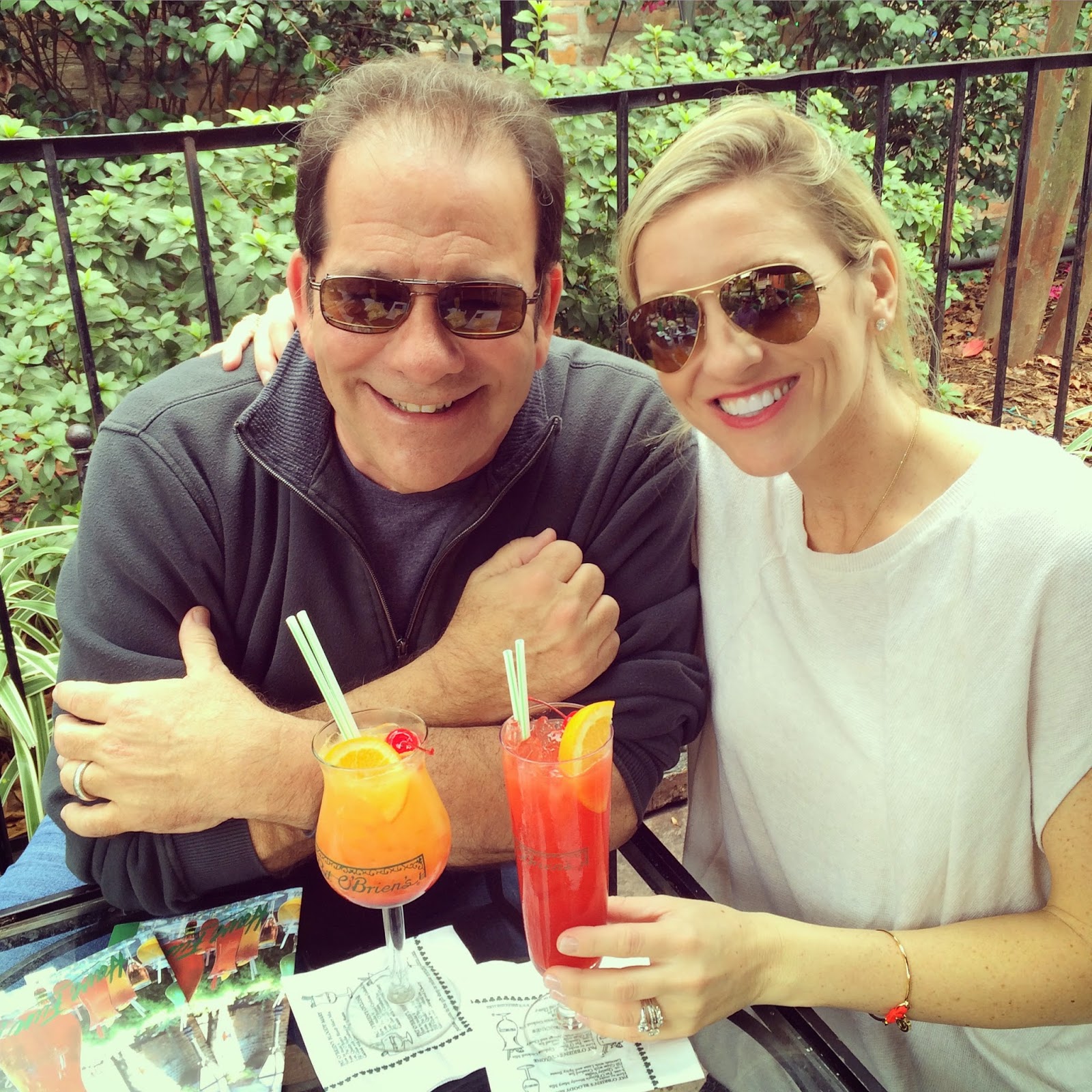 We met lots of new friends. My favorite family wore tee shirts that were numbered Drunk 1, Drunk 2 ... Grandma was 80 and was Drunk 6.


Nate met a pirate in the bathroom. He apparently stood a little too close at the "trough" and held a conversation. Creepy (note to female readers: guys don't like to hold long conversations with other guys while relieving ourselves). Got this picture of the pirate when we left. 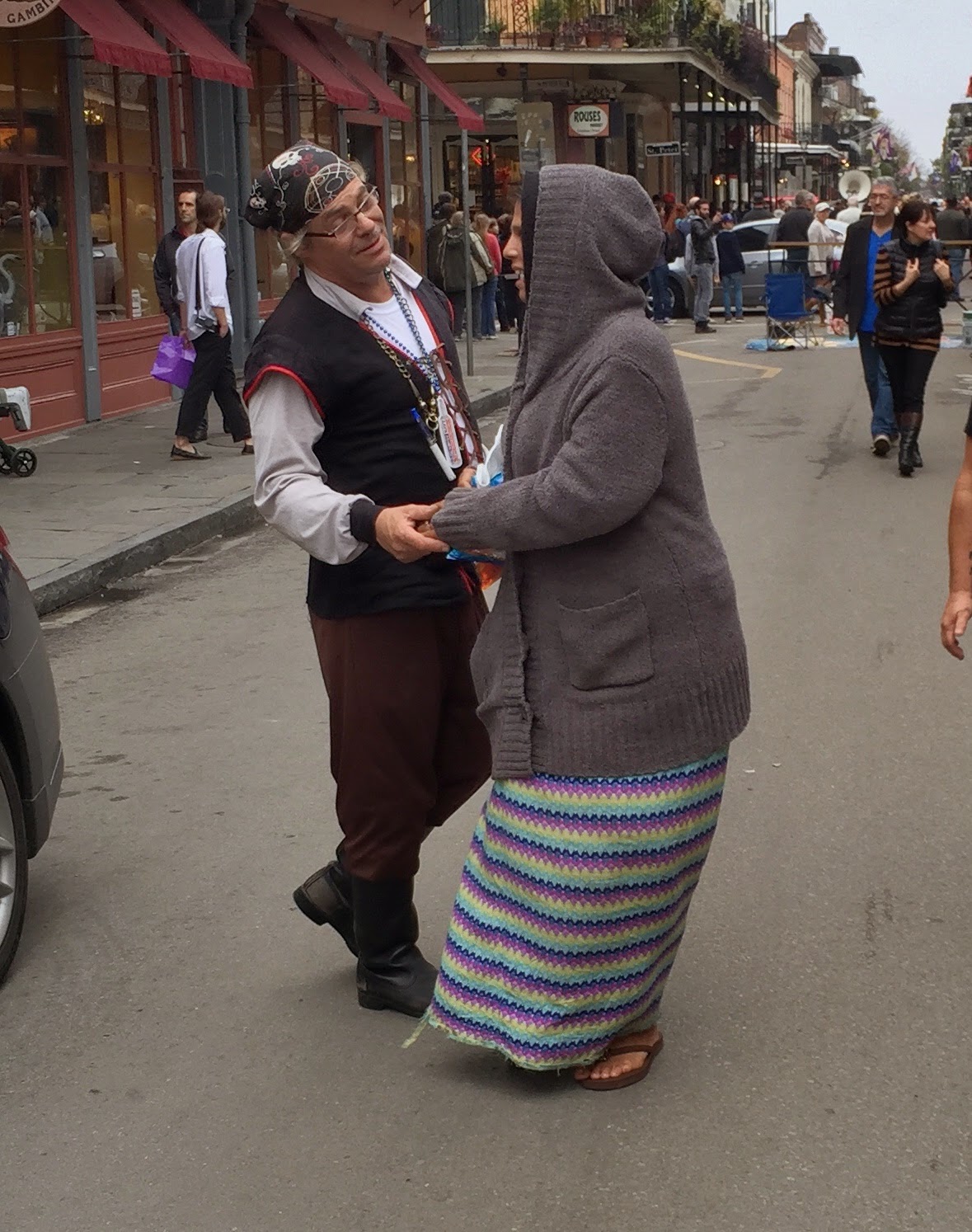 We headed back to the casino after that and ate poboys at Grand Isle, gambled until midnight ... What else is new.


By the way, caught this great shot of Cole and the sisters in the limo. 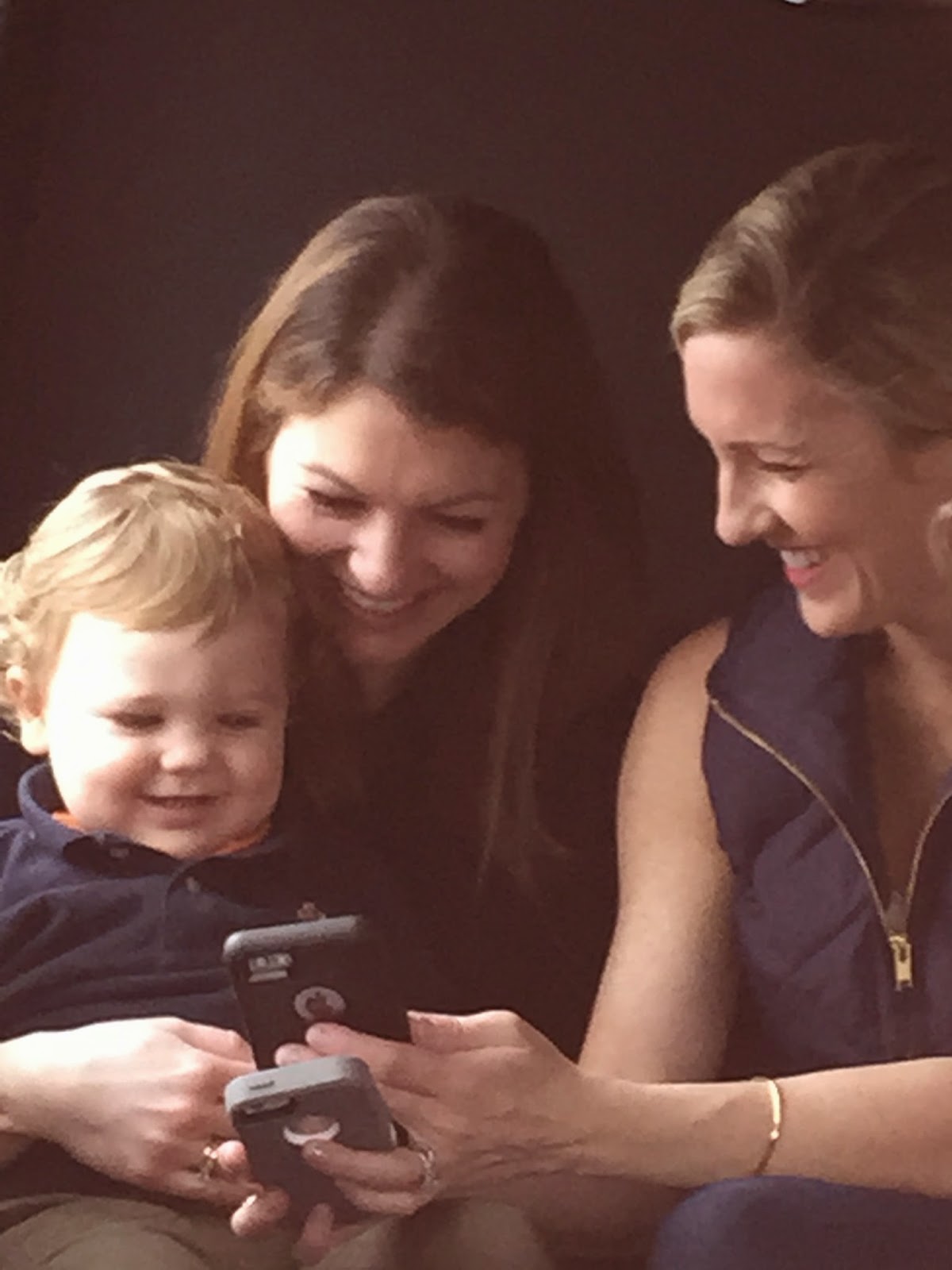