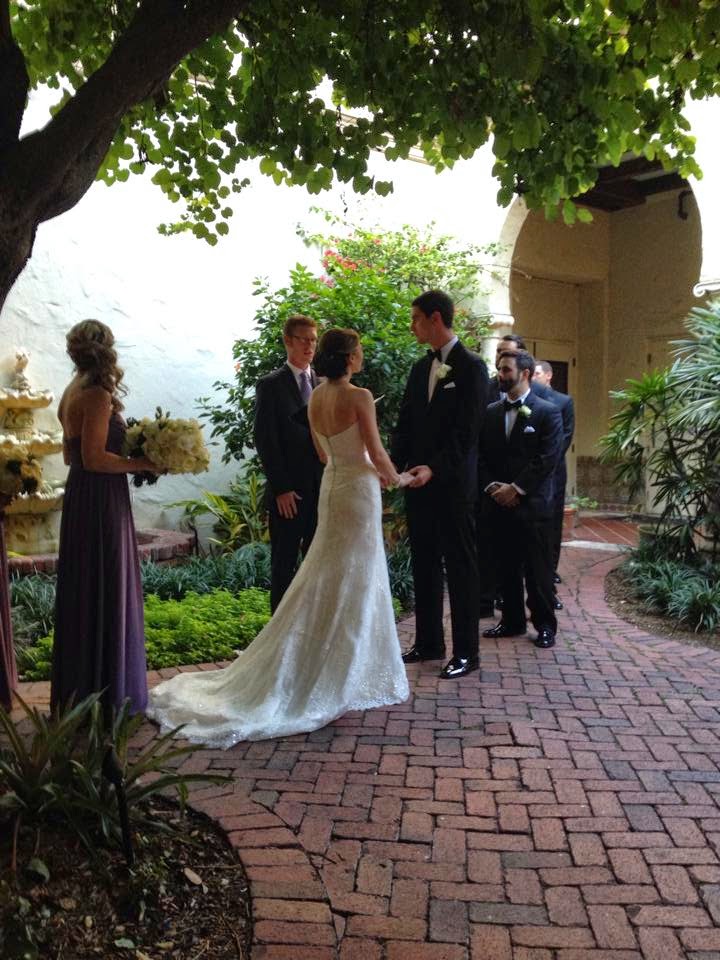 Alissa and Nate tied the knot on October 25.

She was a beautiful bride and he was a very happy guy. So was I because I didn't blow my one line in the ceremony to the question: "Who gives this woman?" The answer: "Her mother and I do (after we figure out how to pay for this wedding)."

Actually I figured out how to pay my portion. I'm selling the big balls in the dining room.

Seriously, it was a great wedding week. 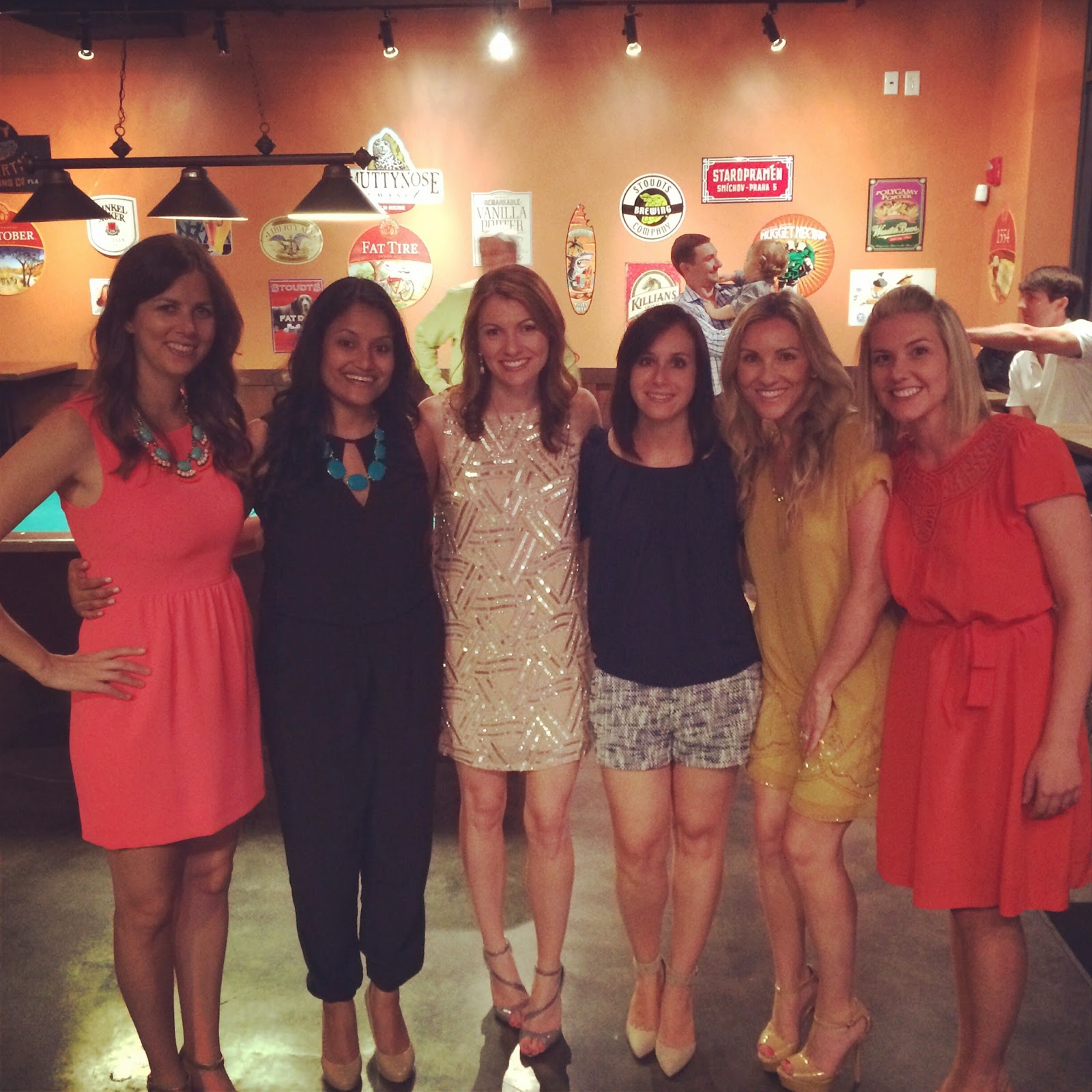 Alissa and Nate have some very special friends. They traveled to St. Pete from at least 10 different states. There were a few events planned for the guests including a rehearsal dinner at the Flying Pig Brewhouse.

The bridesmaids looked stunning ... until they closed down "the Pig" and found their way back to the hotel.

After all ... how many times do you see all your friends at weddings in a year? Wait a minute ... at this age about 30 or so at least. 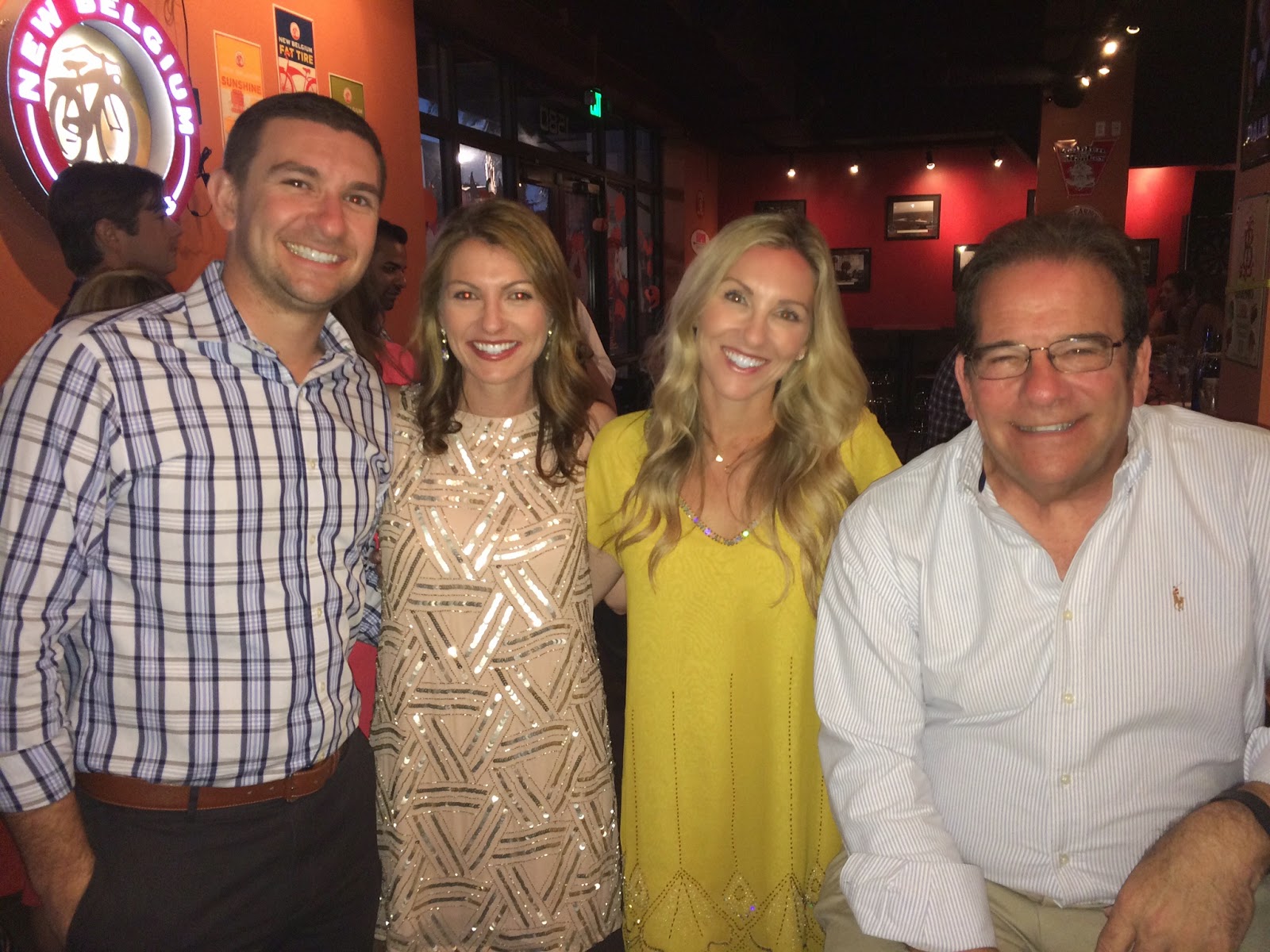 It was great to spend time with josh, Alissa and Nikki ... 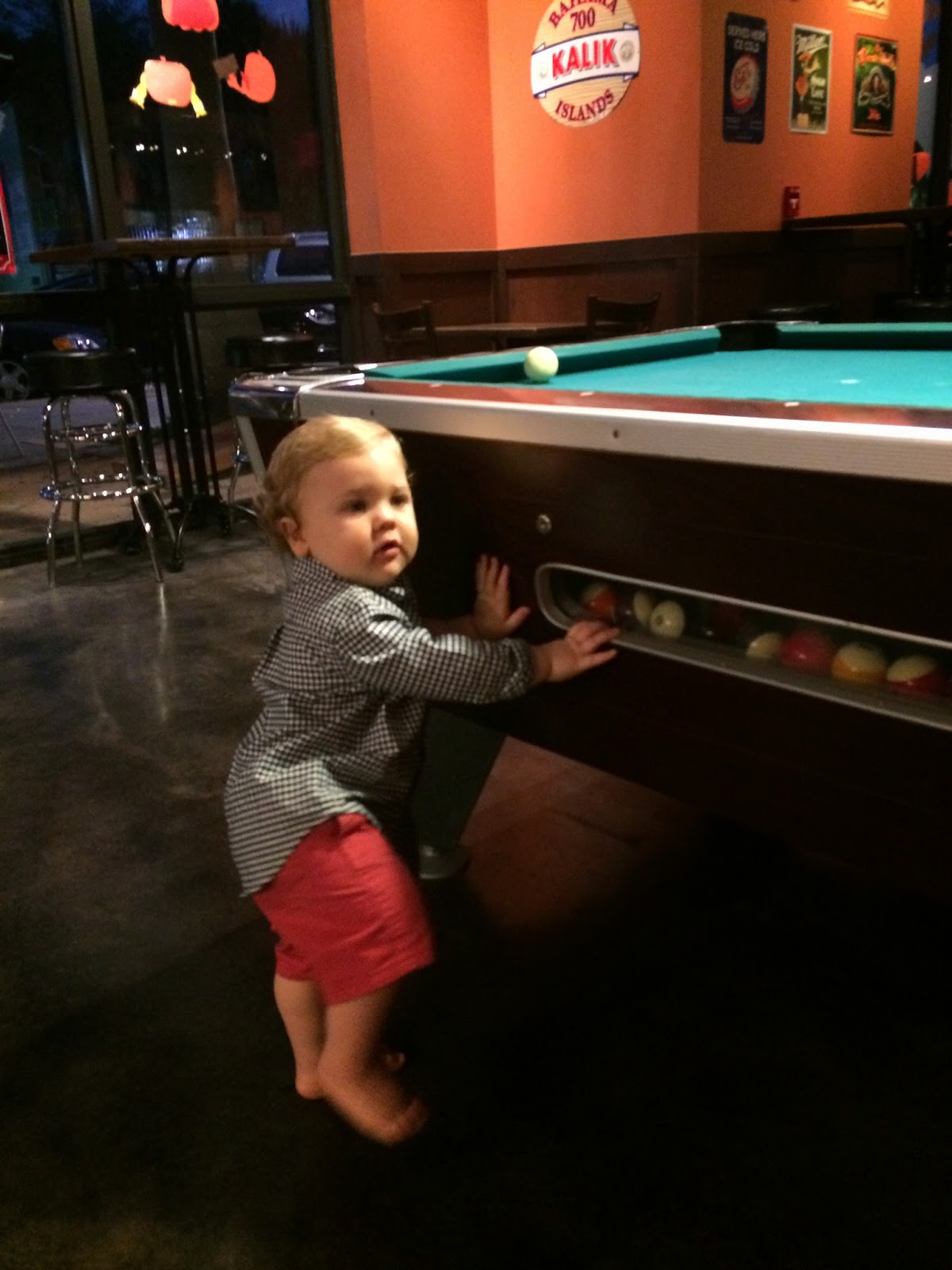 ... Cole was busy playing pool. He made a hundred bucks off some poor suckers from out of town. 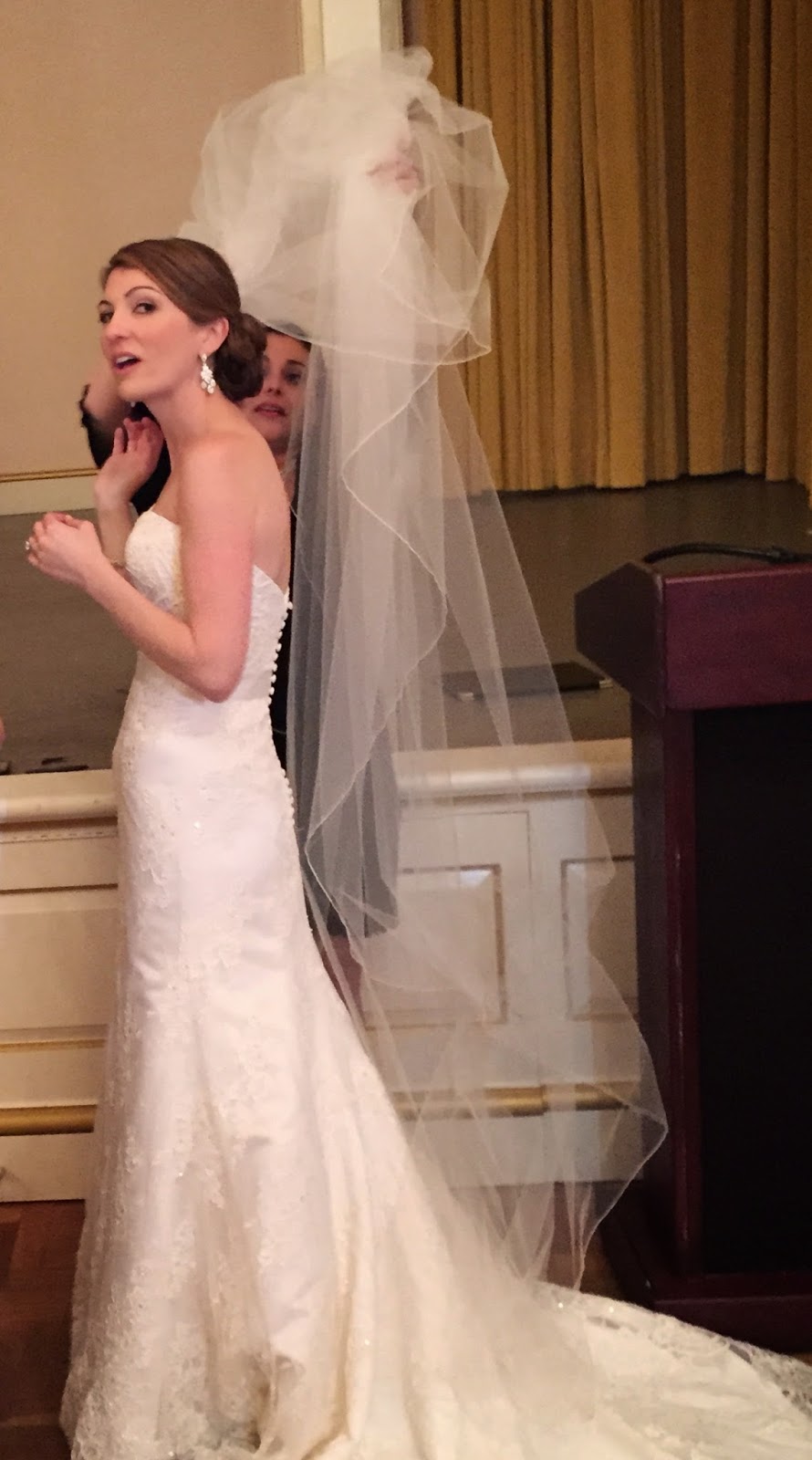 By the way ... there are new traditions that I hadn't experienced with Nikki at her wedding, like the "first look". As the father of the bride, I got to see her first (even before her husband) in her wedding dress. It's a very personal event which apparently was lost on the thirty people assembled to watch: including all the bridesmaids, her mother, two photographers and a box of kleenex. 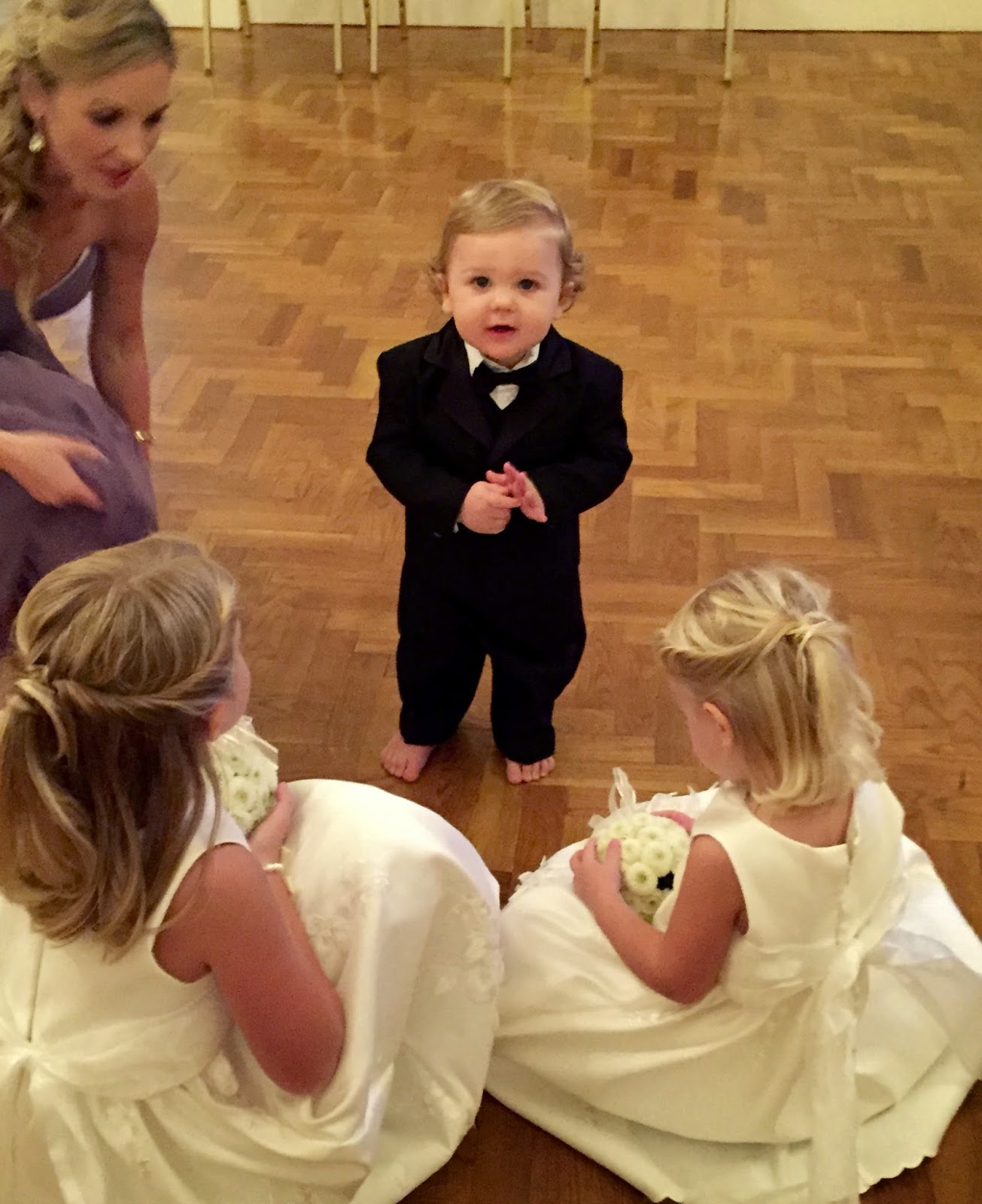 Cole was preparing for his walk down the aisle as well. He got some pointers from the two flower girls who agreed that without his shoes, he could get more traction. 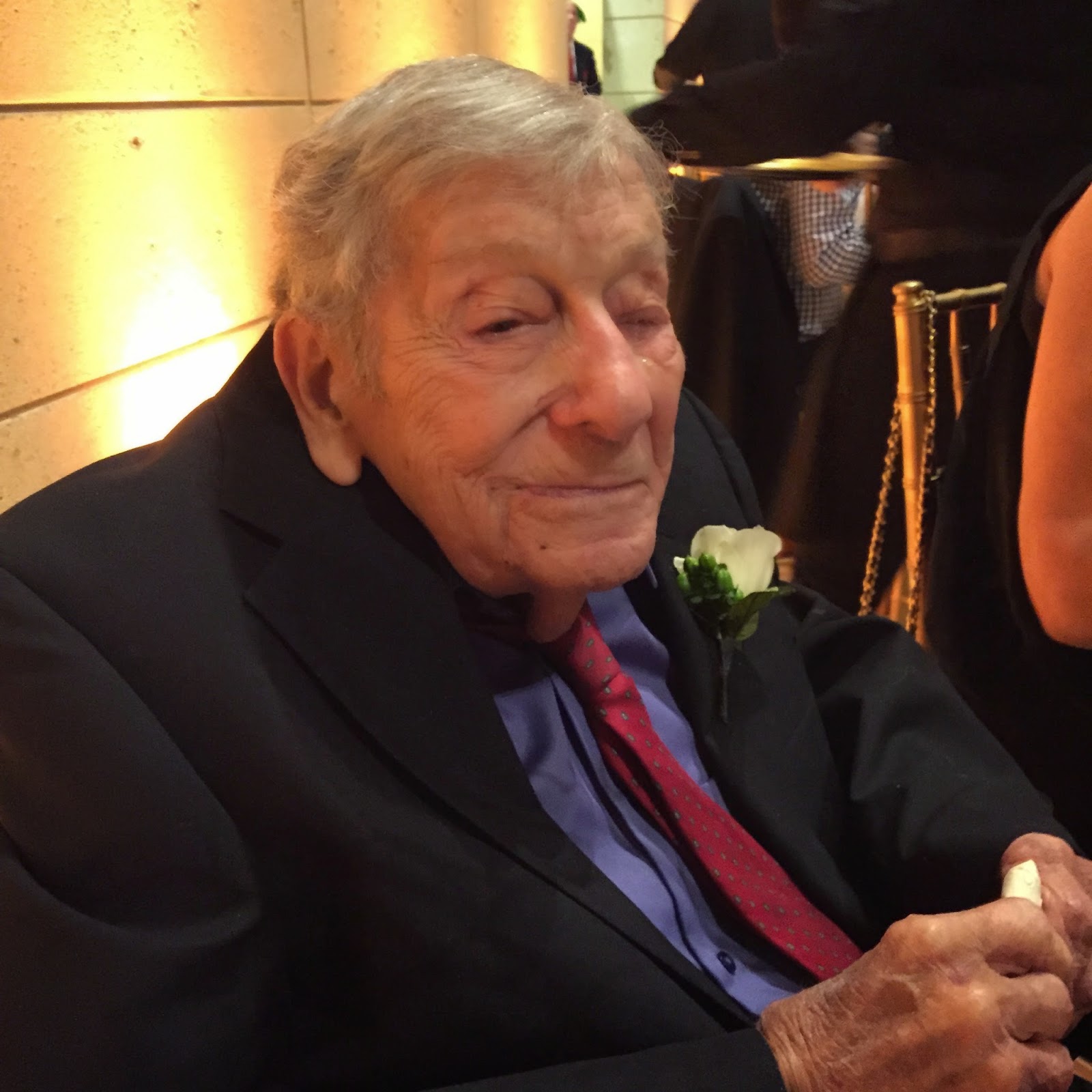 He sat next to me at the reception where he could get a play by play of everything that happened. His recurring question was: "Who is that girl sitting next to Debbie at our table (three seats away).

Five minutes later he asked, "So who is the girl sitting next to Debbie?"

I repeated the answer.

"Who is sitting next to her?"

Fifteen more minutes ... "So who is the girl sitting next to Debbie?"

Toward the end of the evening, Sam looked at Dennie and said ... "Hello Dennie. I haven't seen you in a while." 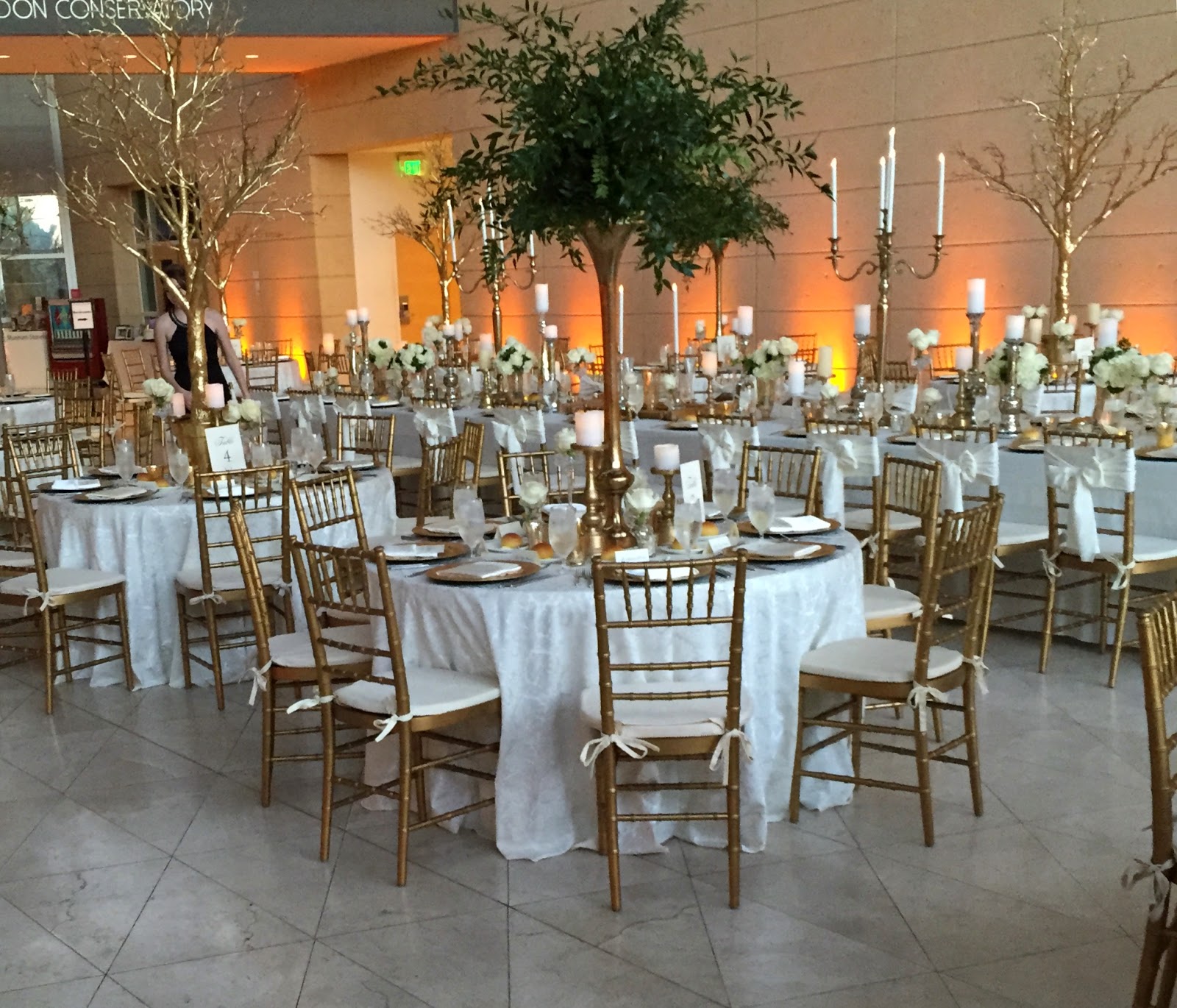 Oh well ... it was a beautiful wedding ... decorations were incredible. 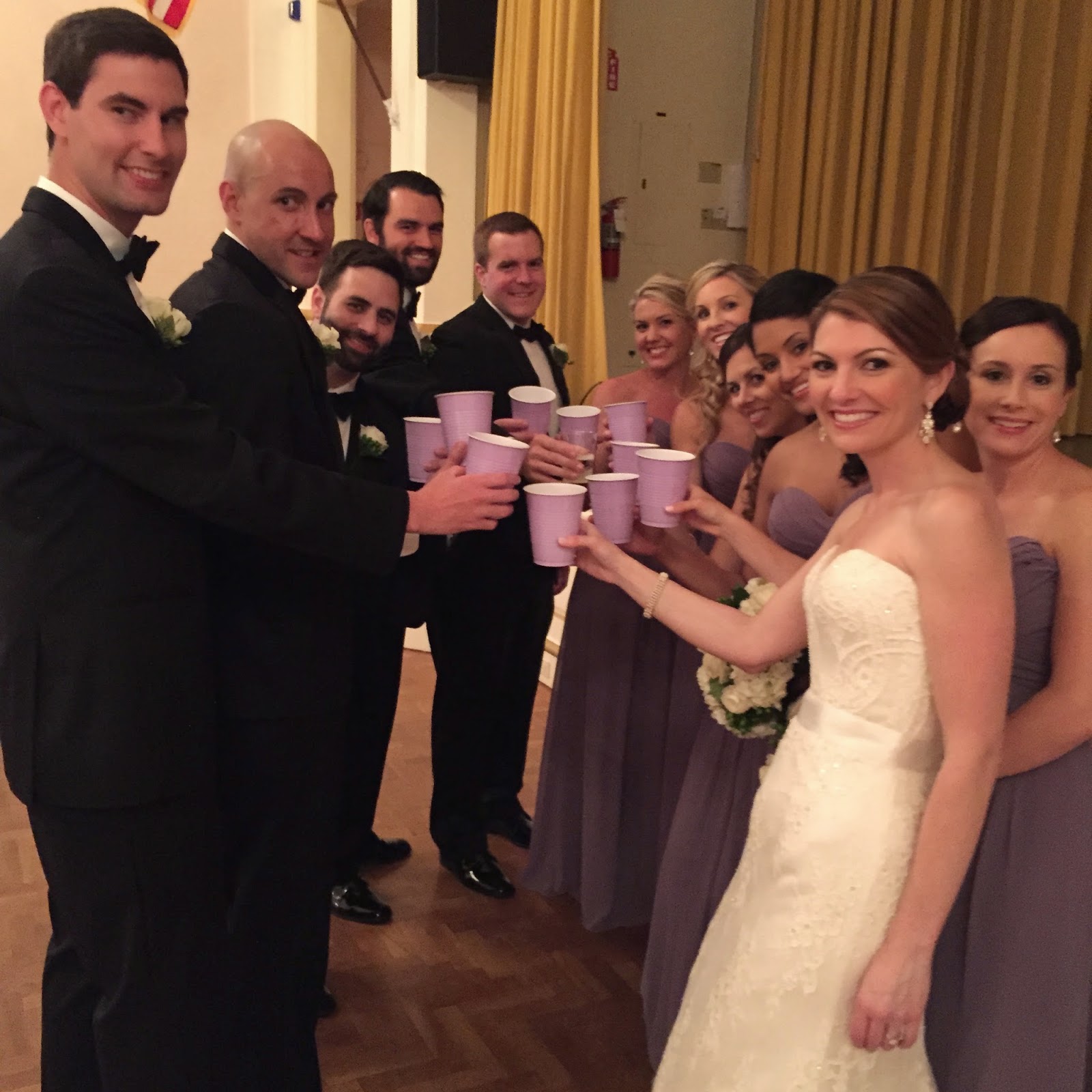 And ... The bride and groom were elated. 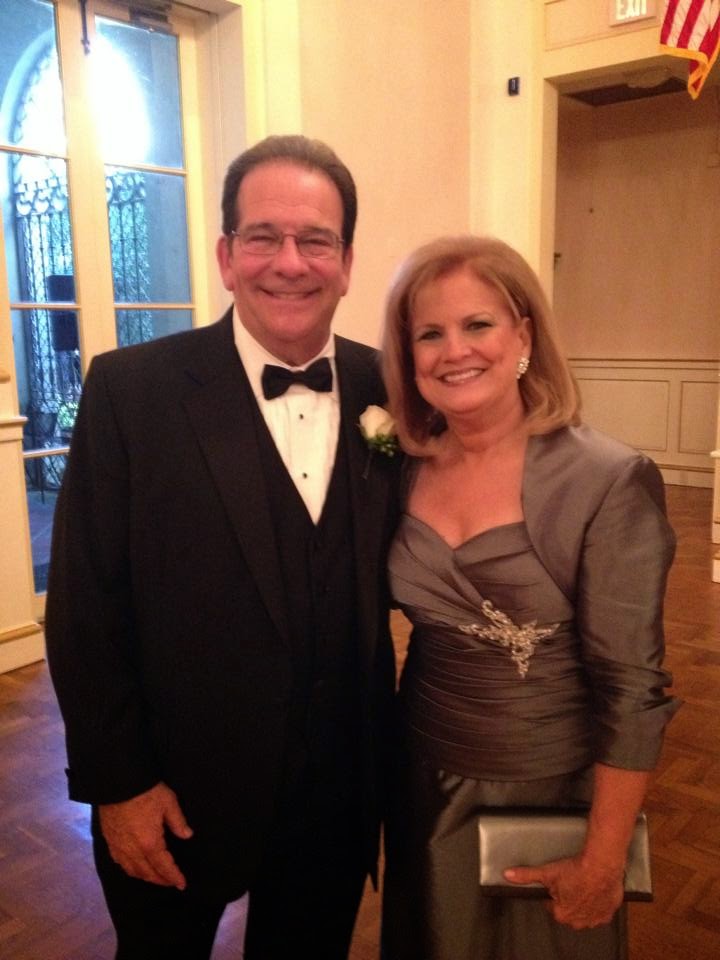 Who are those people? 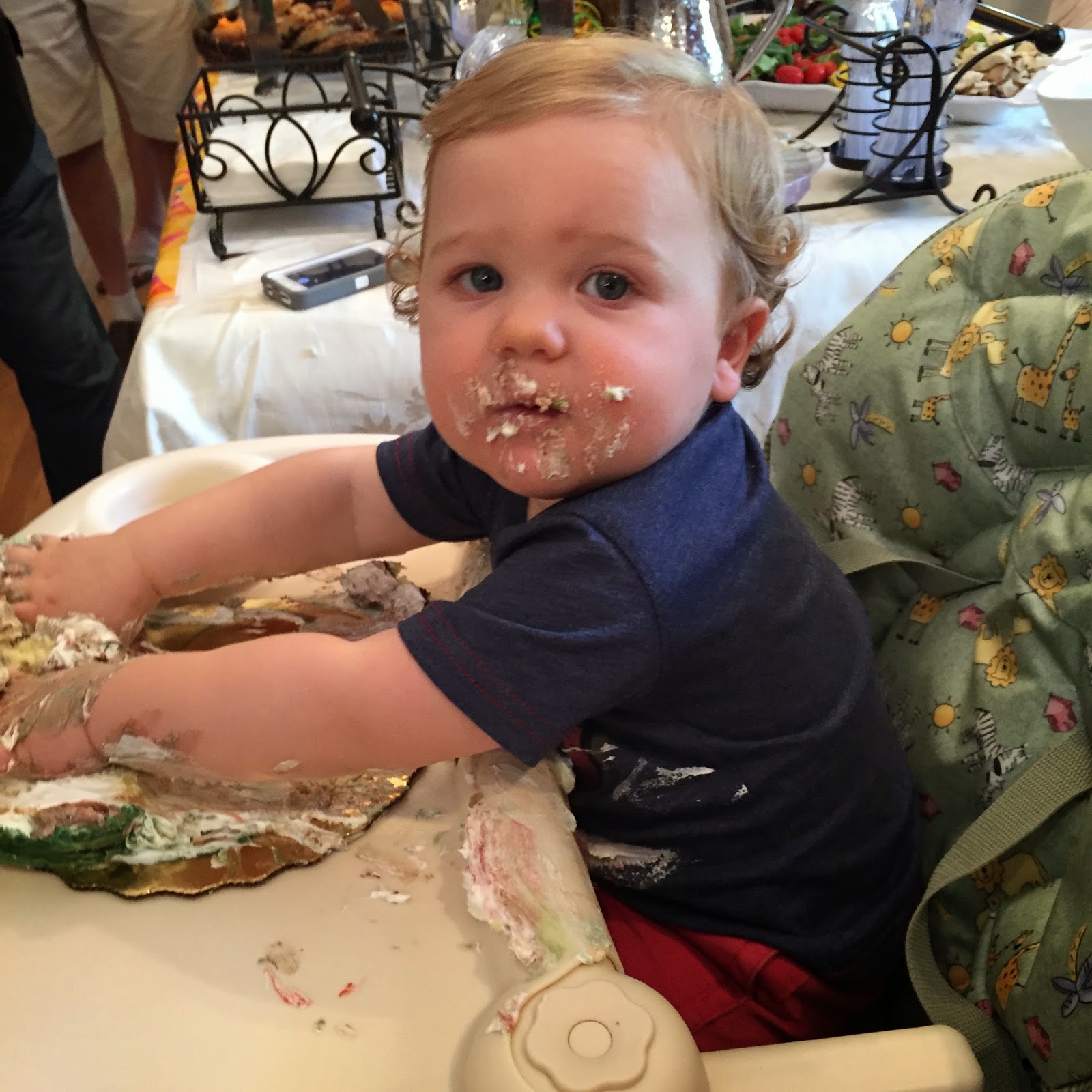 The next day ... back to reality as we hosted Cole's first birthday at our house. The "smash cake" that looked a little better before Cole massaged was shaped like an avocado ... his favorite food. Yep an avocado. Doesn't every one year old eat avocados?

Nate and Alissa headed off to Cancun ... Happy Honeymoon!