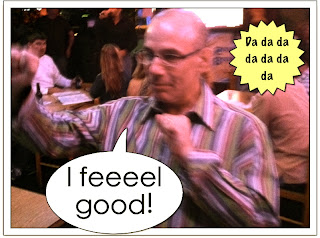 Last night was the return of ... Pop Night.

Never heard of it? Well ... you probably haven't been to one of DJ (Doctor) Steve-o's infamous dinner parties.

Here's the set-up: He and wife Colleen host and  invite four other couples to secretly share something no one knows about you while the rest of the dinner party tries to guess. Music fills the condo, great wine is poured and all are treated to a fantastic dinner. Music choices are picked by the guests and prerecorded on Stevie's sound system.

Last night, guests included a bank president, a former major league baseball player and a medical equipment manufacturer. A bowl filled with folded papers that held our big secrets was passed around.

The first was picked and read aloud: "This guest swiped a pair of shades from his brother and sold them for $60."

The first couple questioned some guests and finally came to a conclusion ... "Joel ... I think it's you."
"Nope ..." I said The real sunglass thief told a funny story about how this happened when he was 10 years old and he eventually split it with his brother. 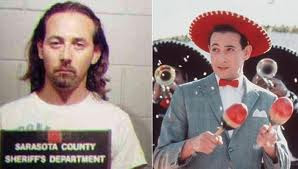 The second fact was read: "This guest was an original member of Pee Wee's Playhouse."

More questions for all the guests and finally someone turned to me ... "I got it ... Joel ... THIS belongs to you." I replied again NO ... but it did belong to Debbie who went to middle school with Pee Wee Herman in Sarasota.

The third paper was read: "This guest almost wore the crown as Miss Illinois."

Someone looked my way and I screamed ... "NO DON'T EVEN GO THERE ... I'm NOT ... from ILLINOIS." Turned out it was hostess Colleen who was runner up or runner up to the runner up or something pretty cool.

Mine was finally called out next to last (after I was given credit for playing in a high school band, singing with the Temptations and having an aversion to shopping). No one guessed me on the real secret and there were only two of us left. 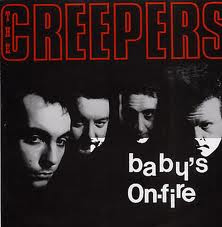 My answer: "My parents forgot to get me when I was a baby and the house was on fire."

Those who have followed my stories about Sam and Esther are not surprised.

Actually ... The real surprise was that Sam actually remembered and eventually came after me. By the way (TRUE STORY) it happened again when our house was being robbed.

I grew up in a shotgun style house in New Orleans. It got it's name from the long narrow architecture that would allow "a shotgun blast hitting every room from the front door".

My room was in the back.


After the party ... Debbie and I went to a Karaoke Bar with Steve and Colleen where Steve (feeling NO pain) did a totally unrecognizable version of James Brown's ... "I Feel Good."

I only hope he's not delivering babies this morning.
at October 02, 2011