If I Only Knew Then What I "Think" I Know Now 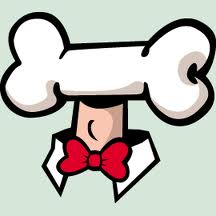 Think back through the decades about some of the bonehead mistakes you've made. If you knew where you'd wind up ... would you have changed your mind? One of the problems with this exercise (if you're old like me) is you start forgetting the good, the bad and the ugly. Of course, depending how bad and ugly ... it could be a good thing. 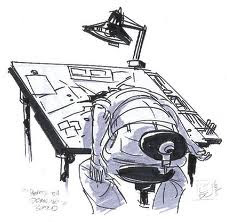 Bonehead mistake #1: In college ... I dropped out of Architecture and changed my major to Art. Why? Because I was lazy and didn't want to do what it took to get that degree. Plus ... I had more important things to do like drink and play. I wound up graduating a year late with a degree in graphic design from UGA. For those of you who grew up in the computer age ... this wasn't. T- squares, rapidiograph pens, balsa wood and drawing boards were used to actually create stuff. What did I do with that degree? After a few years in advertising ... I tucked it away with my other college memorabilia. 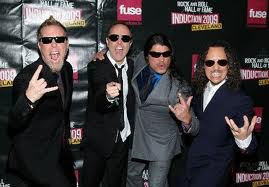 Bonehead mistake #2: I was recruited and wound up on a short list for the job of Executive Director of the Rock and Roll Hall of Fame. I turned it down ... didn't want to move to Cleveland. For the record, I would have tripled my salary and worked with all my heroes. 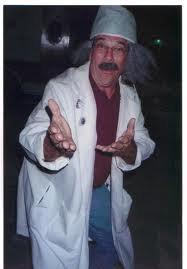 Bonehead mistake #3: After writing "What's So Good About Feeling Bad?" there was a story that was done on CNN about me. A Hollywood producer wrote to me and wanted me to fly out to talk. There was a writer's strike and he was interested in the concept. I was ... too busy. 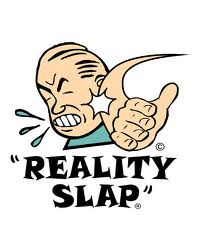 Bonehead mistake #4: Writing this entry in my blog.