It's Not Your Daughter's Tea Party Any More

I'm not at all happy about the tea party.

I can't even capitalize when I write the name because unlike the Tea Parties that we all know and love ... the ones that our daughters held with their dolls and the one with the guys dressed like Indians throwing boxes of tea overboard ... this party is really not a party at all. More like a movement.

Who are these people?

Well ... turns out that most are registered Republican, who like the Republican Party and don't like the Democratic Party ... 40% of Tea Party supporters are 55 or older; 79% are white, 61% are men and 44% identify as "born-again" Christians.

By the way, they are wealthier and more educated than the rest of the population. 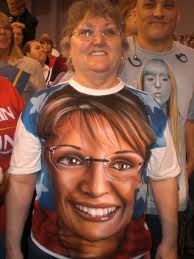 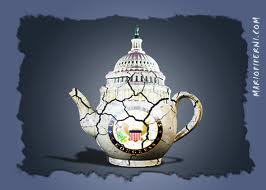 So ... we now have tea party legislators who live among the donkeys and the elephants ... debating the debt ceiling.


The Republican-controlled House of Representatives struggled to pass a bill that it knew would not become law. The Democratic-controlled Senate promptly defeated it and then moved to consider another bill, equally doomed to failure.

Each side called on the other to put politics aside.

And where was the tea party?


The group of some two dozen of the determined tea party Republicans revolted against their own party and declared: “No more."

Having been elected to turn Washington upside down by slashing spending and resisting President Barack Obama’s expansion of government, compromise is not part of their vocabulary.

And where was our President?

Earlier in the week, Jon Stewart had mocked President Obama for his strategy of appealing over the heads of Congress. “That’s your idea, call your congressman?” he asked. “Did the president just quit?”

Having failed to produce a White House debt ceiling plan – as with health care legislation, he chose the passive route of allowing Democrats in Congress to do the work for him – he had also neglected to push his agenda much beyond making a speech or statement every few days.

If America does go into default this week, the economic consequences could be catastrophic. Ironically ... for Republicans, the political repercussions could be almost as serious, throwing Obama a lifeline even many Democrats believe he does not deserve. 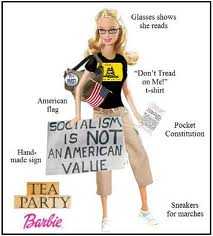