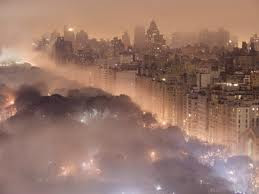 "Ladies and gentlemen, this is your captain speaking. Unfortunately, we will not be able to land at LaGuardia Airport due to bad weather ... we will instead land in Baltimore to refuel..."

WHAT? Oh great ... Here we are once again in airplane hell.

Our New York trip was supposed to be a semi-vacation and a chance to connect with daughter Alissa ... followed by a trip to Yankee Stadium to watch the Rays beat up on the Pinstripe boys (hopefully). It was all part of an auction package that I bid on a few months ago. 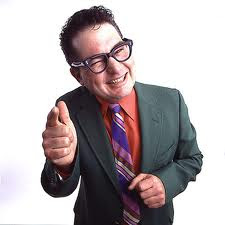 The salesman was named Adam. I knew this because he used his name in the third person whenever he told a story...

"So I had this boss when I was just starting out. He said, 'Adam ... remember that you must love your product.' You know ... I'll always remember that and I will also remember my mom saying, 'Adam ... be the one they remember.'"

He had lots of recipes as well. His seat mate was close to hanging himself but continued to politely smile, "Escargot? Right? You like escargot? Here's THE recipe for escargot. Put them in a pan filled with red wine ... simmer ... pour out the wine ... put them back in with blue cheese ... back with the wine .... blah blah blah ... spinach bed ... stay back a hundred steps from your guests ... they will bark like dogs, I tell you ... dogs."

The Puerto Rican madwoman went to the bathroom about 12 times throughout the flight and stood over me with her cell phone screaming Spanish obscenities to whoever was on the other end. She was also constantly saying her legs were shivering and she kept asking to be let off the plane while complaining over and over about the unscheduled landing in Baltimore calling it a scandal. A real treat ... that one. 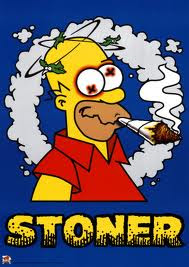 So ... we finally landed and here's the good news:

Debbie's suitcase didn't explode. We didn't have to go to multiple hotels trying to find our reservations. We found a taxi (not a really difficult task in New York) and a driver that knew where the New York Hilton was.

We checked in and went immediately to the VIP Lounge on the 44th Floor where the desk clerk said to go for something to eat. We were famished ... it felt like we hadn't eaten for days.

They were just clearing the food. Sorry ... try the lounge on the first floor. Nope ... try the restaurant. Out of luck, they are just getting ready for dinner service. 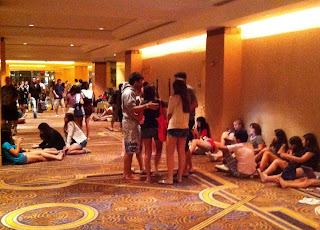 Then ... as we were being pin balled back and forth throughout the hotel ... we looked around us and realized the entire hotel was inhabited by teenagers.

Do you attract these sorts of scenarios? Very funny. I loved the series on the cruise. I haven't been on a big one like the ship you traveled on, but you made it seem like a hilarious adventure!

@Katherine ... Apparently I have the Chevy Chase Vacation target painted on my back. Thanks for joining my blog!

@Lass... A wee bit more fun and Alot less excitement would be ideal. Should I try South Africa next?

Yeah Joel, do South Africa! The buzillion-hour flight is supposed to be super! I do the 14-plus run from Athens to NYC annually, and I always so look forward, not only to going over, but to the joy of the return flight as well!