After my missive on Dancing With the Stars ... I decided it was time for me to come up with a positive spin on reality shows and competitions that have some REAL meaning. I came up with a few ideas: 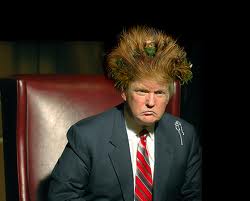 The tables are turned on Donny Trump as HE competes with other famous bosses like Steve Jobs and Richard Branson in a series of apprentice like scenarios. The two teams go back to college and try to get through a statistics class, they are given jobs cleaning hotel rooms in time for new guests to arrive and they have to figure out among themselves how to give something valuable to a homeless family.


The boardroom will be presided over by an apprentice who will berate Trump for his ignorance in statistics, lack of energy in cleaning a room and given counseling on how to have compassion for others. 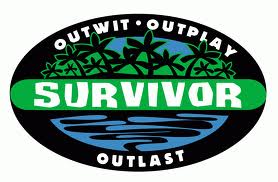 Survivor ... The Teen Edition
A dozen teens are dropped in an urban setting to fend for themselves without the help of any electronic devices. They will have access to pencils and paper. Of course ... they will have training in how to write, spell and speak.
If any do survive, they will be reunited with their families and appear on a new series: Family Makeovers. 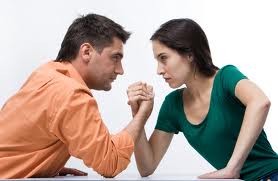 
Recently separated couples are forced to work together as teams as they compete for prizes like separate vacations with their respective attorneys, free listings on websites like Match.com and dividing up the lost assets from the losing couples.


They will travel around the world encountering a series of challenges like ... Calling their children and deciding on holiday visitations, surviving a one hour counseling session with a Christian marriage counselor and dropping in on mutual friends to discuss why they are getting divorced.

Not surprisingly ... There are no winners in this competition so prizes are never awarded.
at November 19, 2010

Love the pic of Trump